Sir Jack Brabham’s grandson Matthew has taken to the wheel of the Brabham BT19 he raced to the 1966 Formula 1 world championship.

Designed by Ron Tauranac, the Brabham BT19 also claimed the 1967 world championship in the hands of Denny Hulme.

The junior Brabham took part in a Formula 1 demonstration during the Superloop Adelaide 500, an event which uses much of the former Australian Grand Prix circuit. 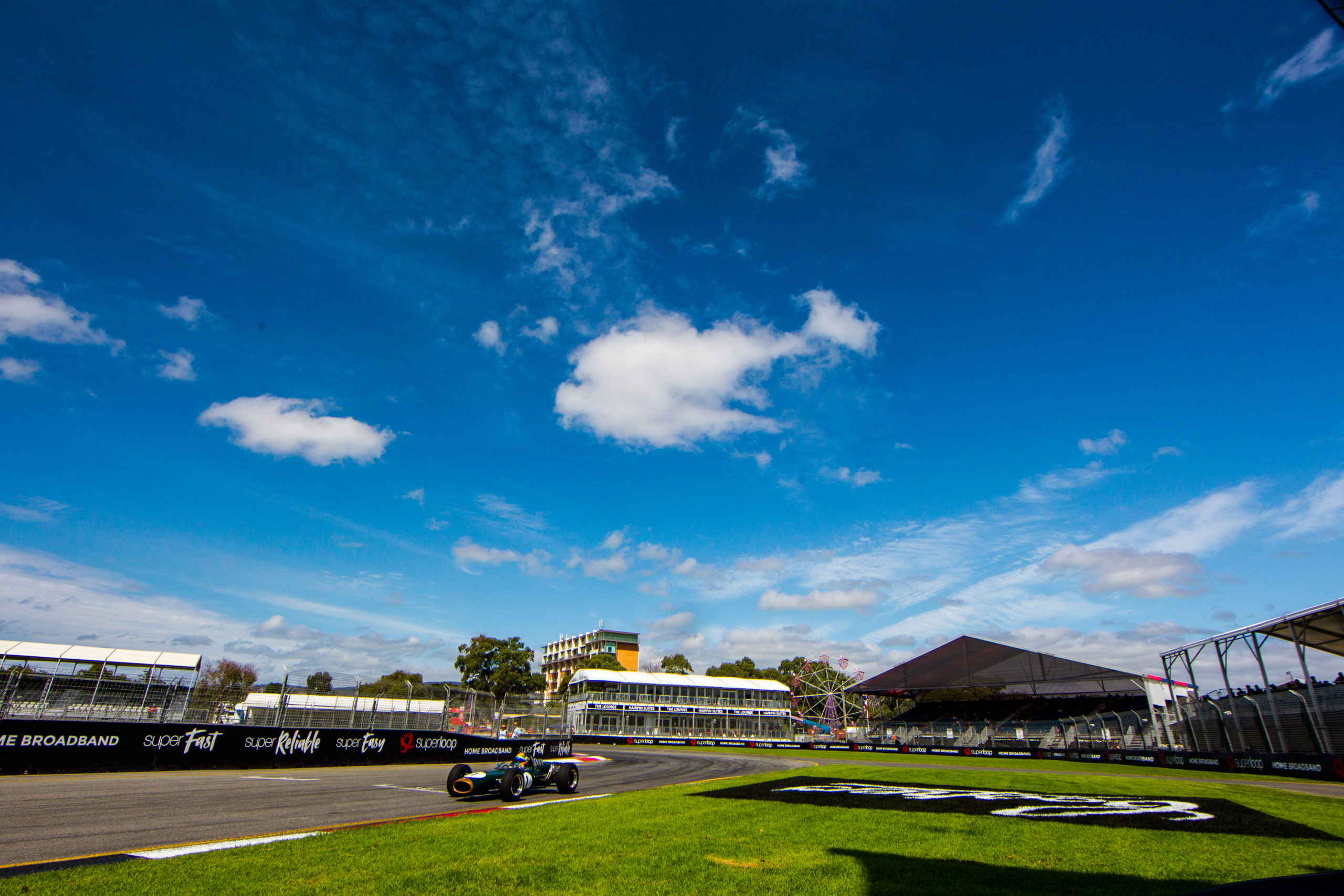 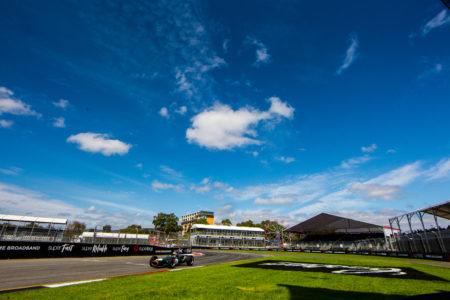 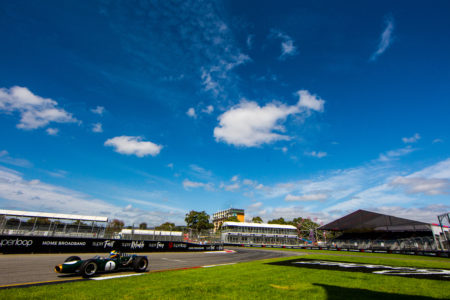 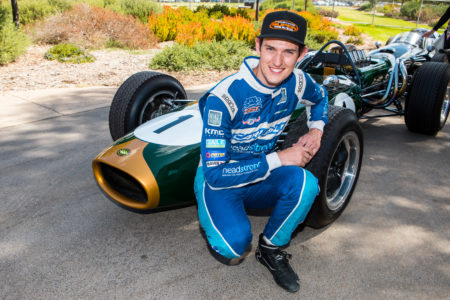 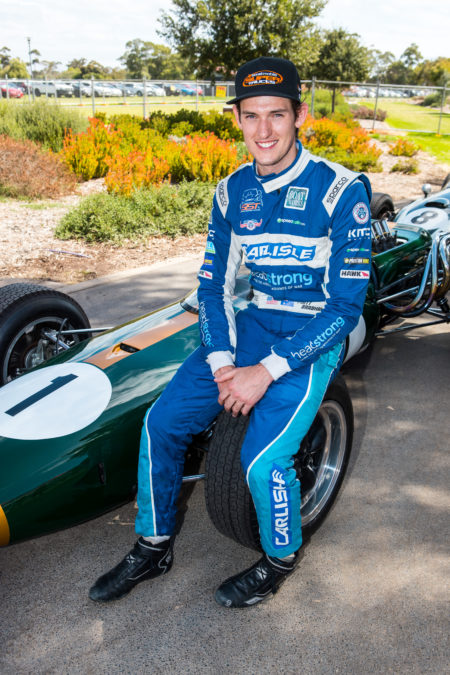 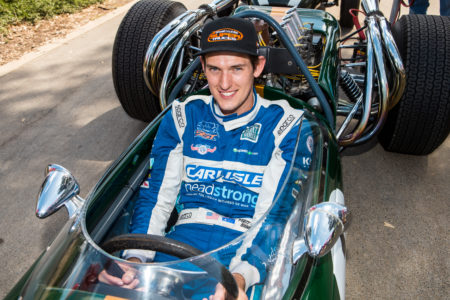 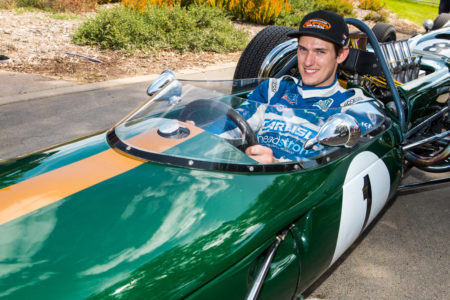 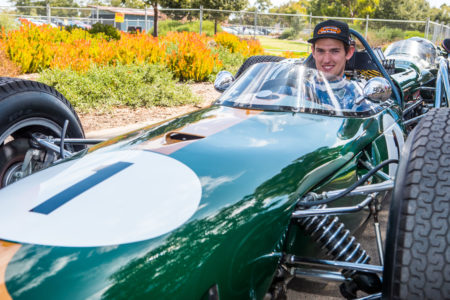 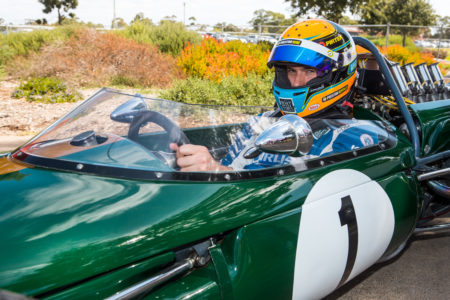 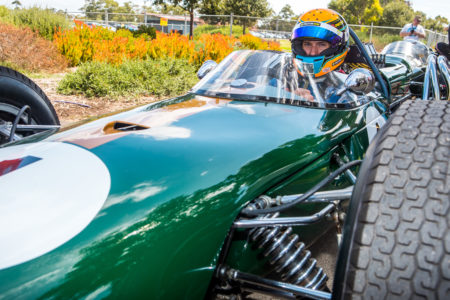 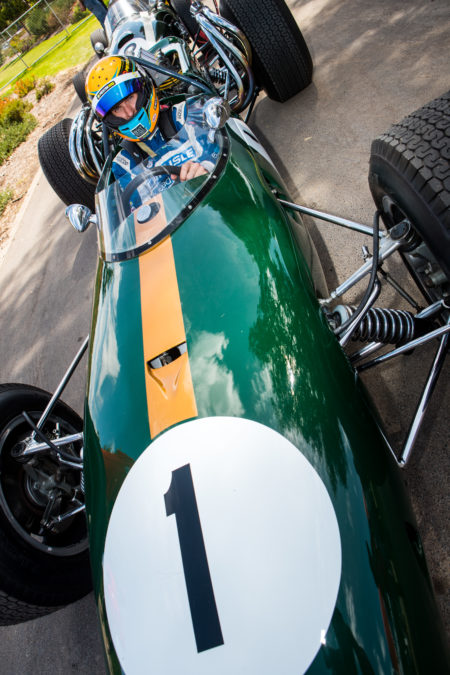 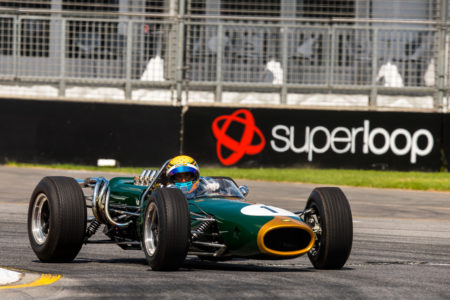 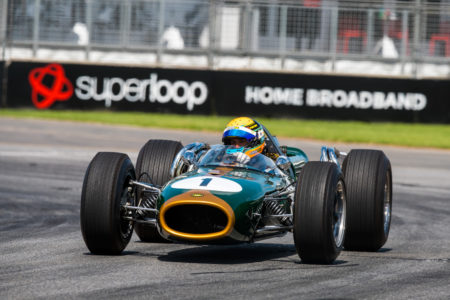 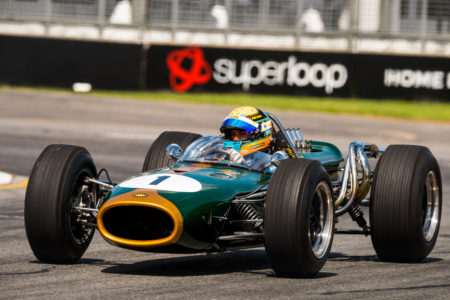 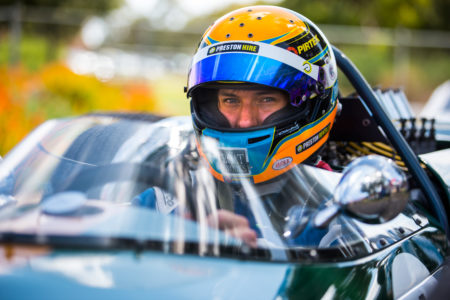