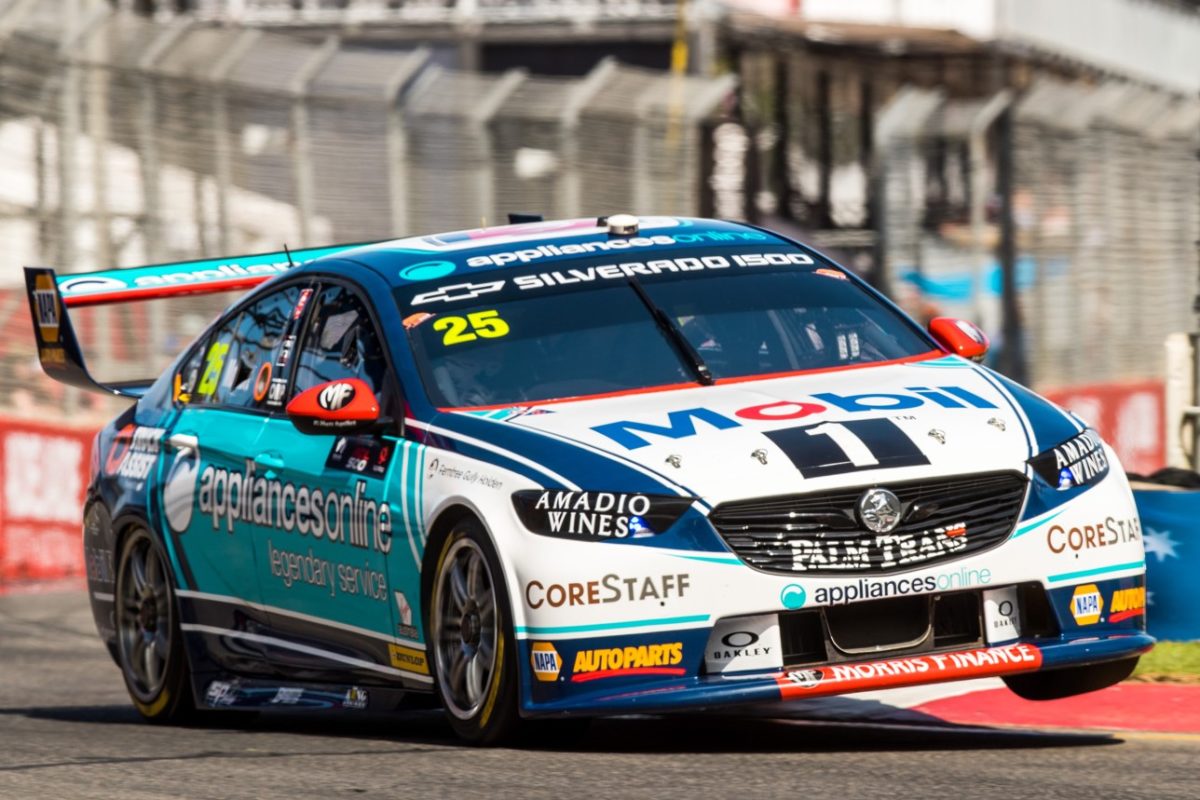 Chaz Mostert says he’s been buoyed by the reaction at Walkinshaw Andretti United following their strong results in practice to date.

Mostert ended all three pre-qualifying sessions at the Superloop Adelaide 500 inside the top five, and was fastest in Practice 3.

That affords him direct passage into the second phase of qualifying for both of the weekend’s races.

While quick to note it was early in the piece and wasn’t reading into the results, Mostert said he couldn’t help but be happy to see the team in a good place.

“I’m not looking too far into it,” said Mostert.

“It’s just awesome for me to see the emotion in the garage. Those guys have been – probably the last year or couple of years – they’ve been on the bad end of some results.

“To see the eyes light up, even though it is practice, to be at the pointy end and be able to mix with some of these great drivers and great teams out there, it’s exciting for those guys.

“We’ll just hopefully sleep a bit nicer tonight, try not to touch the car too much for tomorrow, and see if we can get up the pointy end.

Last year WAU achieved two podiums across the course of the year, with James Courtney and Scott Pye 11th and 12th in the standings respectively.

Following the conclusion of the 2019 season, Courtney and Pye both left with Mostert quickly announced as one of the drivers for 2020 with Bryce Fullwood confirmed late last month.

Despite the change, Mostert is unperturbed by the technical differences and changes from the Ford Mustang to the Holden Commodore.

“It’s been a weird weekend and weird test day,” he said.

“Obviously a lot of changes in the off-season and trying to get used to the car a different way. The car felt pretty good, still feels pretty loose out there.

“Every time you drive it in a different team you feel like you find more and more in yourself.

“Generally, when you put another tyre set on again and you make a gain you expect the whole field to make a gain.

“I was obviously pretty lucky, I felt pretty hooked up. The guys at WAU did a good job and we’ll just see if we can just keep working forward because there are some fast guys in there.

“There are micro (sectors) that we’re not very strong in. There are some micros where we are fast in but you need to keep moving forward.”