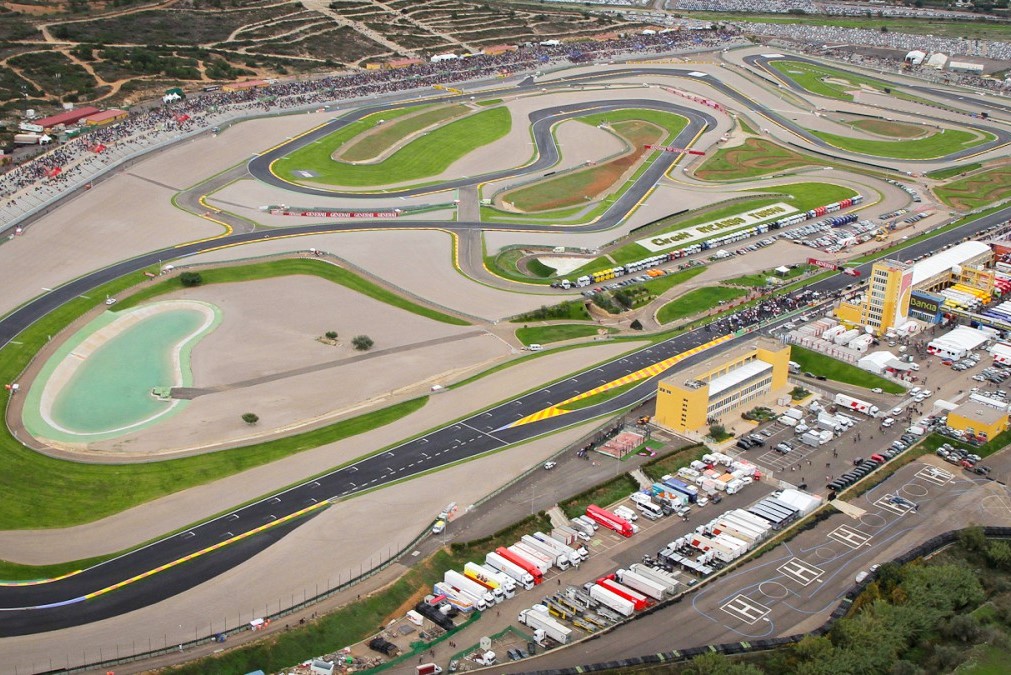 Valencia could be among the first circuits to host MotoGP races under a new rotation policy as per its newly signed contract with championship promoter Dorna Sports.

The Circuit Ricardo Tormo has inked a new agreement with Dorna covering 2022 to 2026, but which stipulates that it will host at least three grands prix during that period.

The 2020 MotoGP calendar comprises a record 20 races and more new tracks are due from 2022, with an agreement already signed with Rio Motorsports for a return of the Brazilian Grand Prix.

Post-season testing at Valencia has already been cut as part of a wider testing reduction to accommodate more races, but its new contract preserves its status as the season finale (when on the calendar).

“Dorna guarantees the Valencian community that, during these five years, there will be three Grands Prix at the track as a minimum,” said Dorna CEO Carmelo Ezpeleta.

“As Valencia is the first in coming to this agreement, it will be on the calendar in the first year that rotation begins, which is 2022.

“Valencia maintains the right to be the final Grand Prix on the calendar. I would like to be able to offer five more years with a guaranteed race but that is not possible.

“Nevertheless, I am proud to have once again come to an agreement with Valencia.”

Generalitat Valenciana (Government of Valencia) President Ximo Puig said that the agreement “shows the good work done by the Circuit, as well as the trust that has been sown between the organisation and the Generalitat.”

MotoGP’s release advises of a guaranteed slot for Valencia in 2022 but adds that “thereafter (it) may alternate with other circuits on the Iberian peninsula until 2026,” opening up the possibility for Spanish circuits to alternate with a new or returning Portuguese circuit.