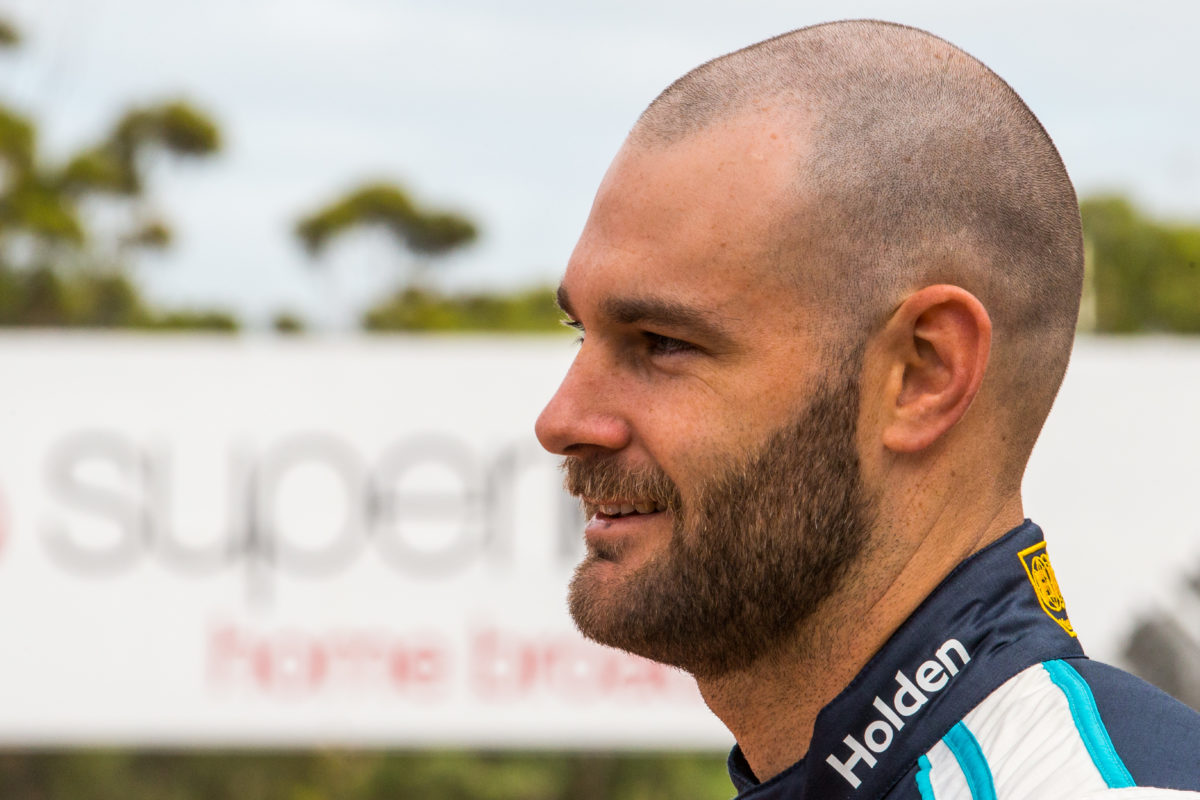 The team confirmed both van Gisbergen and long stay Jamie Whincup have been signed on beyond 2020.

Now 30 years old, van Gisbergen won the Virgin Australia Supercars Championship in 2016, his first year at Banyo, and will stay with the team until at least the end of 2022.

“It’s been an awesome few years with the Red Bull Holden Racing Team, and honestly there wasn’t much thought put into extending my contract for a few more years,” said van Gisbergen.

“I absolutely love this place and all the people in it, and the future looks exciting with the changes that look to be put in place.”

The Kiwi has had a long association with Triple Eight Race Engineering even before joining the team currently known as the Red Bull Holden Racing Team.

“I feel Triple Eight are the right team to help me challenge for the Drivers’ Championship again,” he said.

“And obviously with Jamie extending his contract, we’re hopeful we can reclaim the Teams’ Championship.

“It’s always good to have someone like JDub by your side. We get along well together and he’s still as capable of being the fastest driver on the grid.

“It’s amazing to think that his driving is still at his peak level, so I think it’s a fantastic decision for him to keep competing for a few more years.”