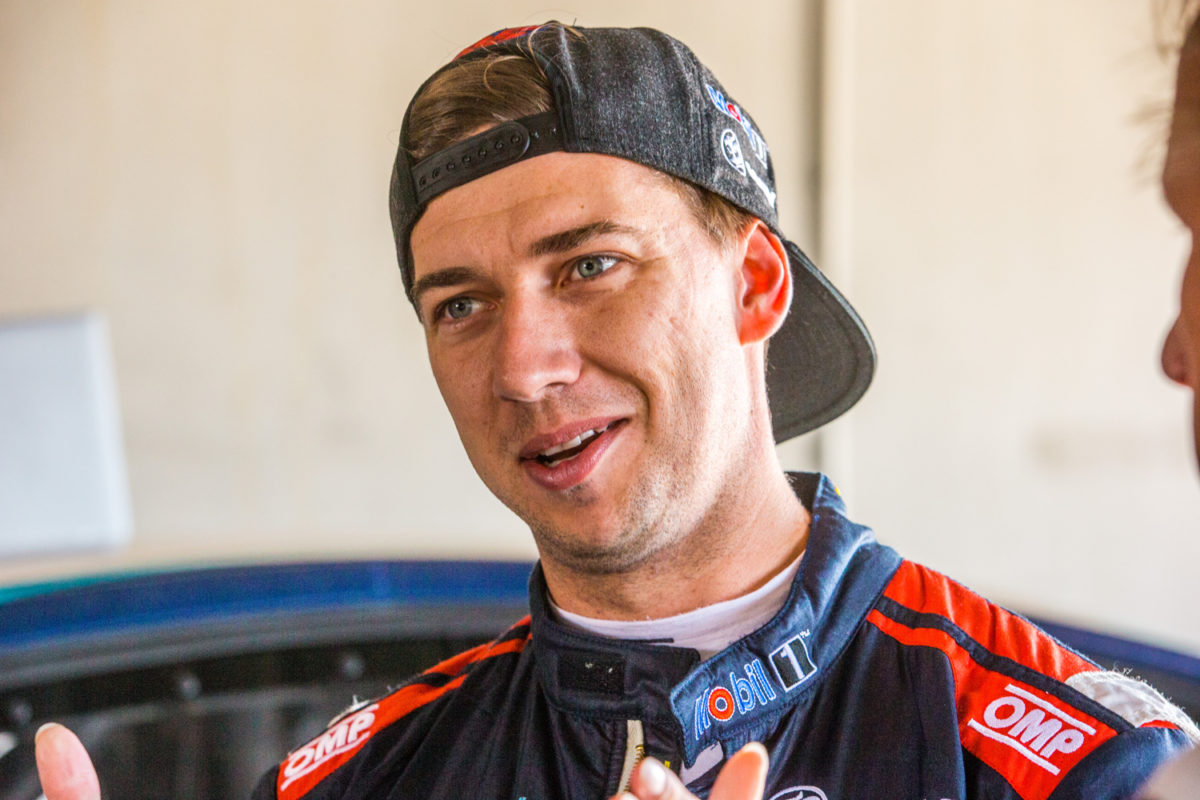 Chaz Mostert is quickly settling into his new home at Walkinshaw Andretti United, setting the fourth fastest time in Practice 1 of the Superloop Adelaide 500.

The 27-year-old was a little over a tenth and a half off the pace of session leader David Reynolds from Penrite Racing.

After his first proper outing with his new squad, Mostert said there’s still a lot of time to find but is buoyed by the early speed.

“There are a lot of things to work on,” Mostert told Speedcafe.com.

“We’ll get into the truck and debrief about it and see if we can make some improvements for the next session. The track is pretty green too but overall it wasn’t too bad.

“Every lap you get around the track you feel more confident. You have the feel of the car going into tomorrow. It’s quite nice to do the session even though the track is quite green.

“It’s nice to get out of the car and not be a second off. It looks pretty tight out there. It’s quite surprising, but it’s Practice 1 so Friday could be completely different.”

Mostert said the shift from the Tickford Racing-run Ford Mustang to a new Holden Commodore hasn’t been a major challenge to adjust to.

Instead, changes to the aerodynamic balance of the car as well as the addition of a new control Pedders damper have been most noticeable.

“For me, the technical changes are the biggest thing,” he said.

“If I drove a Holden last year I’d probably know the differences, for me, it’s a whole fresh slate.

“There is a new damper packages, different aero maps to what was done last year, I’ve basically forgotten the mentality I had last year because it should be different anyway.

“We’ll keep working on the car. I’ll keep complaining about the issues. And we’ll keep trying to go faster.”