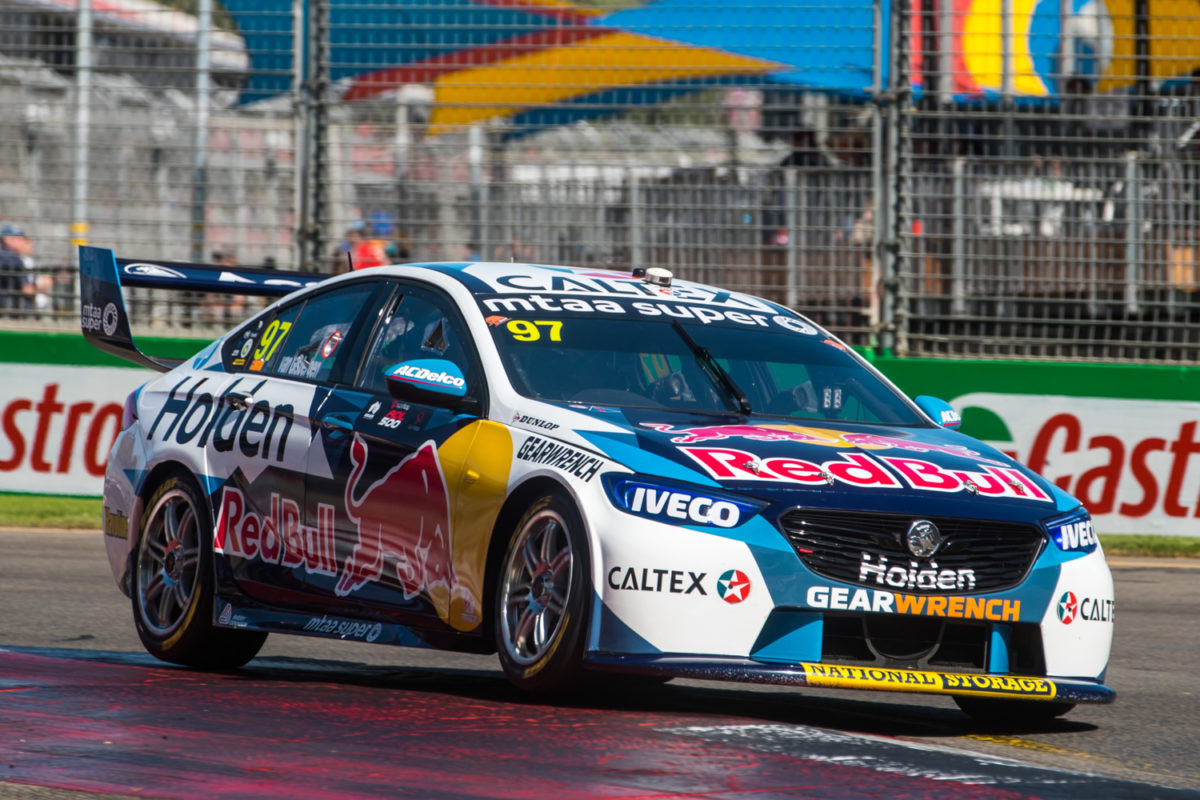 Shane van Gisbergen has joked that he’s ‘hating life’ following the switch to a controlled shock absorber for the 2020 Supercars Championship.

“Less aero, with the shock and stuff, but you know, driving around hating life, but you’ve got to remember everyone’s got the same problem.”

The New Zealander then attempted to clarify his statements, explaining that the new shock absorber package combined with changes to the aerodynamics of his Holden Commodore ZB have made the cars more difficult to drive.

“I don’t mean hating life, I mean the cars are crap but it probably looks better,” he explained.

“We’re all battling a bit more. We’ve been pretty lucky in previous years having nice shocks and stuff. Now we’ve got these things, we’re battling.

“We were trying a lot of stuff and trying to match the shock absorbers to each set and try different things,” he added when asked if the changes placed more emphasis on driver ability.

“Still a lot to figure out, so we’ve got some big sessions tomorrow.

“We didn’t get a new tyre run at the end there, most people wouldn’t have, so that would have been interesting.”

Supercars are next on track at the Superloop Adelaide 500 for Practice 2 at 14:05 local time/14:35 AEDT, a 30-minute session which sets the starting order for knockout qualifying ahead of Saturday’s opening race of the season.