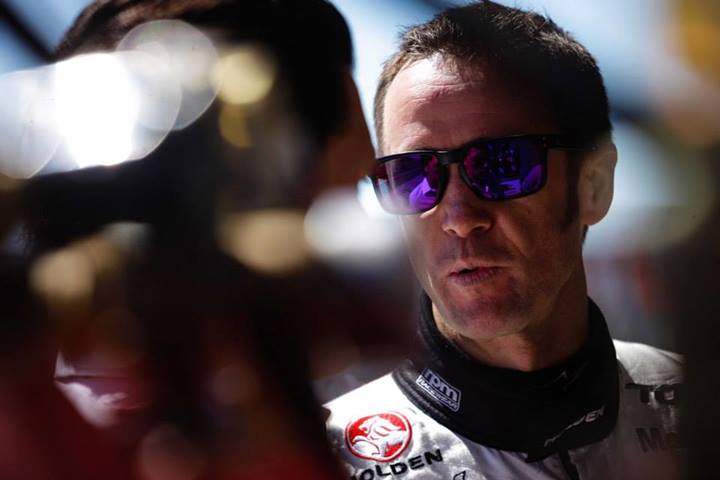 Greg Murphy has recalled his disbelief when he first heard the news that Holden would be no more.

The New Zealander is synonymous with the lion on both sides of the Tasman, having driven Holdens for the entirety of his time in Australian Touring Car competition but for his Bathurst 1000 debut in a Toyota Carina in 1994.

Murphy’s first of four victories in the Great Race came with the Holden Racing Team in 1996, but he perhaps made his biggest impression on the Supercars Championship’s history with the ‘Lap of the Gods’ in the Top 10 Shootout for the 2003 Bathurst 1000, in a VY Commodore.

As well as television punditry for Supercars Media, he still holds ambassadorial roles with Holden New Zealand and HSV, and drove an AP4-spec Barina in the New Zealand Rally Championship in 2017 and 2018.

“I thought someone was playing a rude joke, it was the first of April or something when I heard about it, and I had to check on that one,” said Murphy of his reaction to the General Motors/Holden decision, on Fox Sports’ Supercars Trackside.

“We all know how popular Supercars are in New Zealand and how very popular Holden and Ford have been in the fabric of New Zealand society as well for such a long time.”

Expanding on the status of Holden in his home country, Murphy said that many of the dealers and other members of the industry in New Zealand were in a state of shock.

“Talking to dealers on Tuesday, Holden dealers that have been such supporters of the brand for so long – and just the passion behind it – I spoke to some that you could tell were shell shocked.

“These are guys that have been in the industry for such a long period of time and again, the staff that they’ve got, some of them have been there for 20, 25, 30 years.

“Straight away, (they are) the first people you start to think about it and it has been something that’s been very surreal.

“Because actually, I don’t think it really has sunk in how big this is for all of us and especially those people.”

The loss of Holden has been felt across the traditional Supercars divide with noted Ford man Mark Larkham telling Speedcafe.com that he is “probably hurting as much as anyone”.

The Lap of the Gods