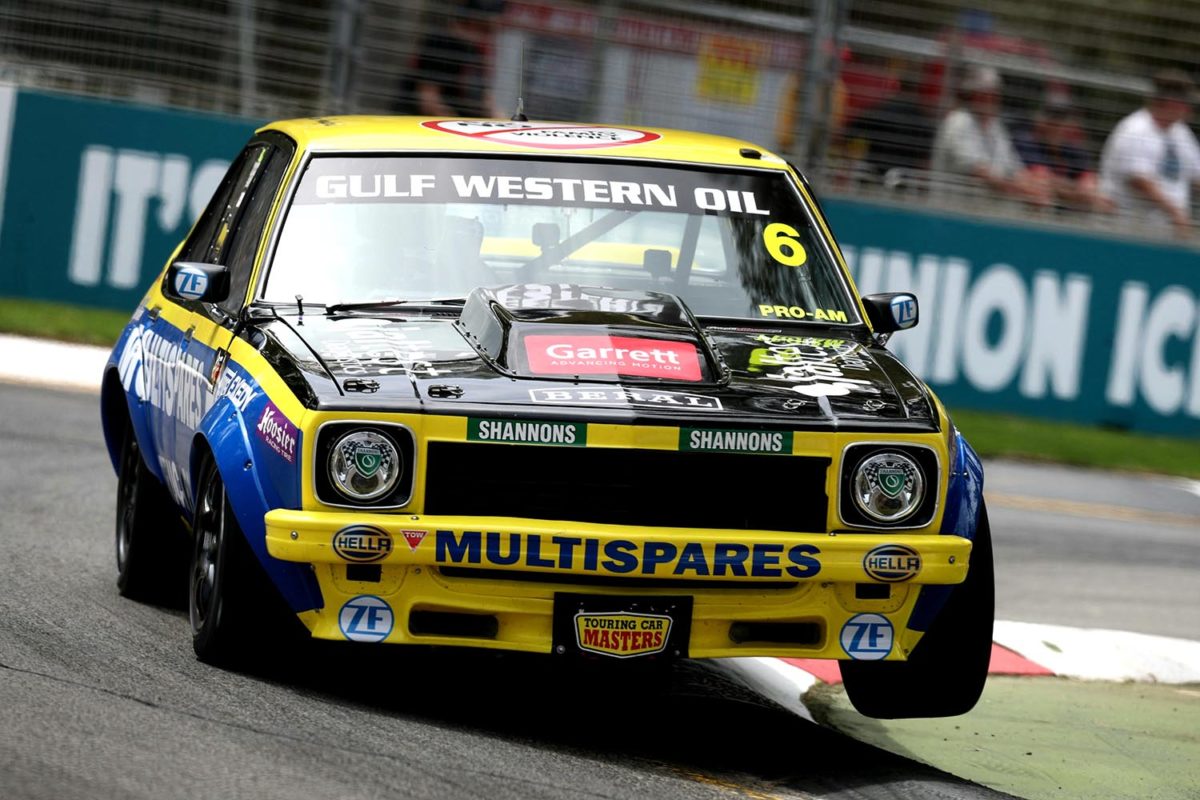 Hansford recorded a new qualifying lap record during the session, a 1:27.3830s effort that left him four tenths clear of the pack.

Set midway through the session, it stood the test of time to secure top spot over Adam Garwood, with John Bowe another four tenths further back in third.

Steve Johnson’s outing was cut short when his XD Falcon struck trouble, spending the second half of the session in pit lane before climbing out of the car well before the chequered flag fell.

It left him at the foot of the timesheets, the slowest qualifier at 11.6s off the absolute pace, but with only three laps to his name.