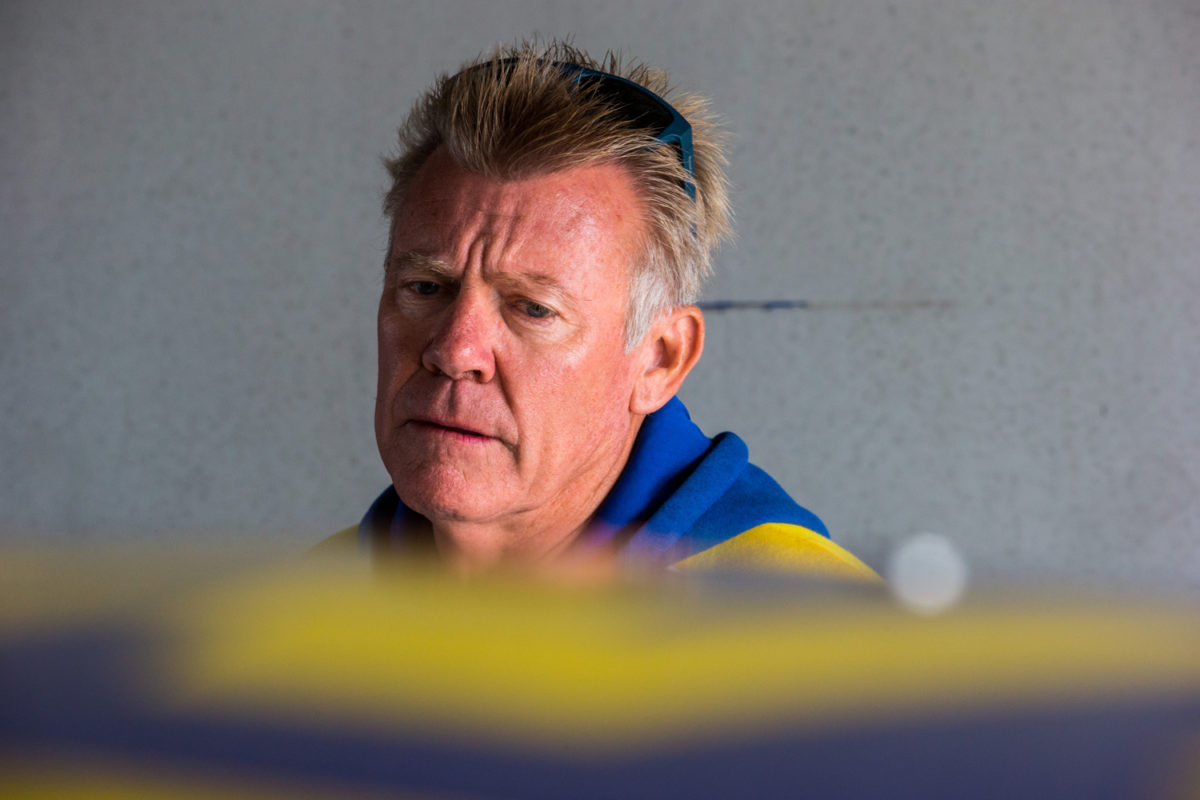 Team18 principal Charlie Schwerkolt says Holden fans will have to be converted as the marque prepares to depart the Supercars scene.

The demise of the Holden Commodore has been known since late last year, however, the loss of the company as a whole has come as a shock.

An announcement on Monday by General Motors confirmed Holden will no longer exist as of next year.

Of the 24 cars in the field, 16 of those run the four-door Commodore platform.

Speaking with Speedcafe.com, Schwerkolt said Holden’s departure will ‘have an impact’ on the sport, however, the category must adapt.

“So whatever we’re racing is so important. Holden’s been one of the founding cars. The red and the blue, we’ve always been red and blue.

“So probably more than 50 percent of the fans are Holden fans, and true red Holden fans. So we’re going to have to convert them.

“We’re going to have to do a better job and make the show really good, which it is now. It’s a fantastic show.

“We’ve got to convert them and prove we are still the best show in town.”

Like most in the Supercars fraternity, Schwerkolt said he’s disappointed by the ‘sudden’ departure of Holden.

He believes that a new manufacturer needs to come on board for the championship to survive, especially as the Gen3 introduction approaches.

“I thought Holden would at least be around for until the end of ’21, but obviously not. So it was a shock. It was a disappointment,” he said.

“As far as our team goes, we’ve got the Commodore till the end of the year, and we’ll see where the sport goes.

“We’re going to Gen3 in ’22, so I’m not sure if we run this car next year with no badge or whatever the deal is, I really don’t know.

“I don’t know where it’s all going. It’s early days. And I guess we’ve just got to think about where it goes and what we do.”