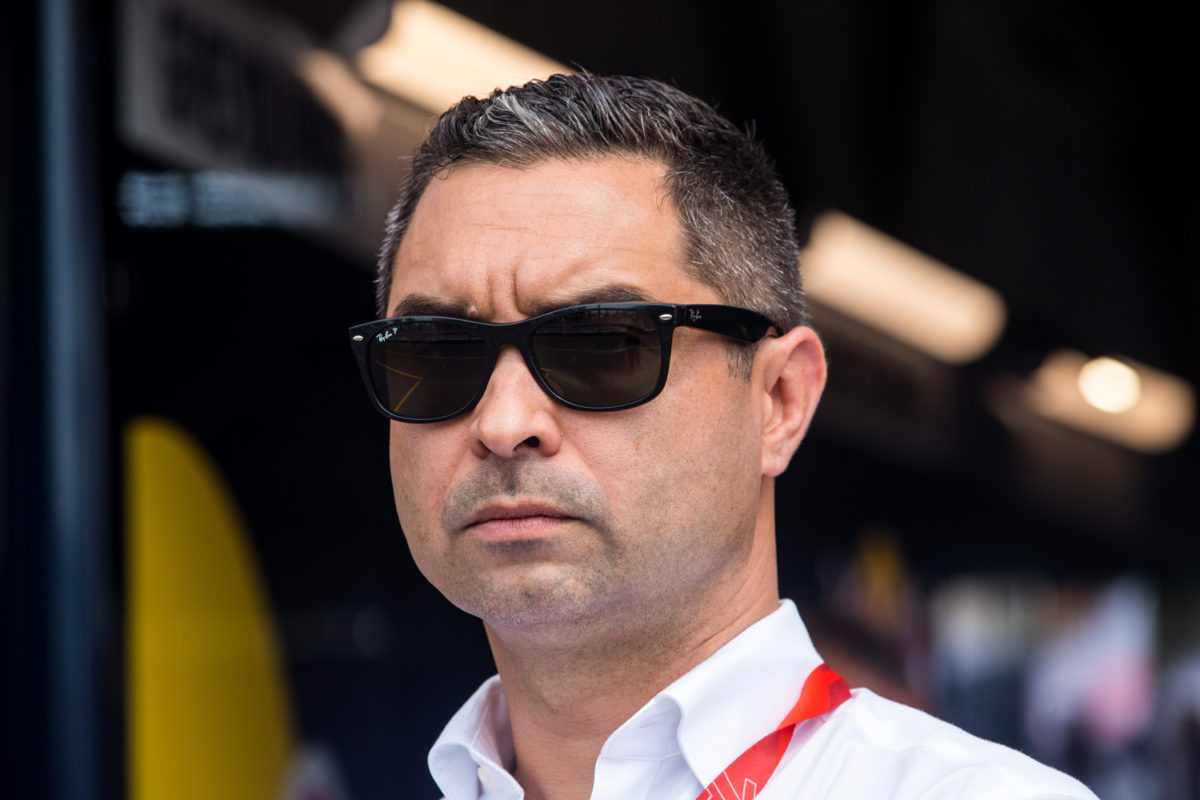 Supercars CEO Sean Seamer has spoken publicly for the first time on the demise of Holden and what it means for the championship.

General Motors made the bombshell announcement that it would cease selling Holdens, in conjunction with a broader retreat from right-hand drive production, on Monday.

Supercars issued a brief statement in response, expressing disappointment at the news on behalf of fans and paying tribute to Holden’s history in the category.

Seamer himself has now commented on the news, on the eve of the season-opening Superloop Adelaide 500.

“Obviously, it’s been a big week; a big week for us, the Holden family, its employees and dealers,” Seamer told Fox Sports’ Supercars Trackside.

“But we’ve been planning for 2022. Obviously, we knew we weren’t going to have the Holden (ZB Commodore) past the end of next year.

“So for us now, really it’s about moving, looking forward, ascertaining what of those plans we had in place could and should be brought forward into next year and working with all of our partners and stakeholders in that.

“Obviously, GM and Holden are our stakeholders as well but they’re quite rightly focused on their people and their dealers right now, so we just have to be a little bit patient.”

‘Those plans’ concern the Gen3 project, which had last been scheduled for implementation in 2022, after the cessation of Holden’s current factory team contract with Triple Eight Race Engineering.

Holden had introduced uncertainty on its 2021 presence, beyond the end of new car sales, in its announcement on Monday and comments delivered by Managing Director Kristian Aquilina at a subsequent press conference.

On the subject of Gen3, Seamer said, “Every business has to change and adapt. Ours is absolutely no different.

“We’ve been working through a plan to make sure we have market relevance not just today but into the future as well.

“No matter what happens, I can tell you we’ll be here next year and the year after putting on the best show in town, being fast, being loud and banging doors and trading paint.”