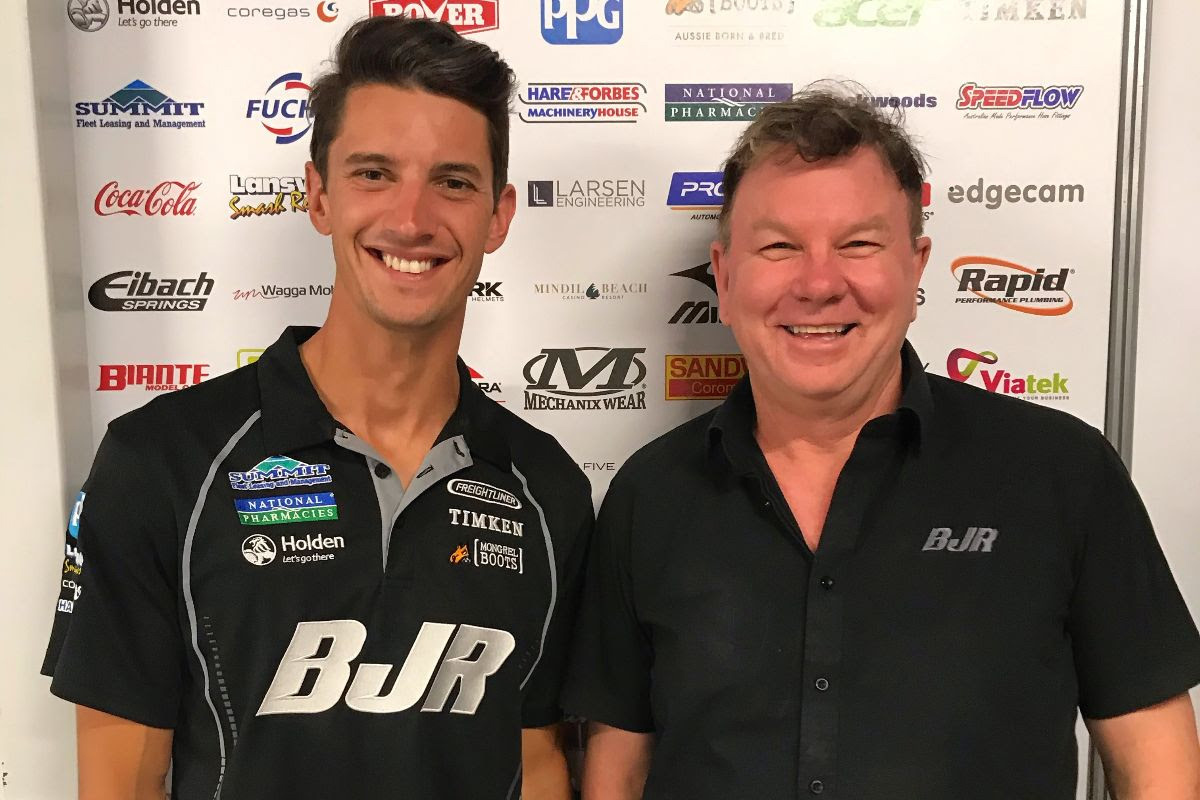 Brad Jones Racing has announced Nick Percat will stick with the Albury-based team in Supercars until at least 2022.

In that time the Adelaide-born driver has amassed 45 round starts and three podium finishes, two at Hidden Valley and the other at Albert Park.

“My contract extension with Brad, Kim and the BJR team is very exciting,” said Percat.

“Brad and I sat down late last year and agreed to extend my deal early and have it locked away.

“Brad has shown a lot of faith in me and I love working with the team.

“I have done a lot of growing up in the past few years since I joined the team and that’s something I must thank BJR for.

“I’m looking forward to seeing what the future holds for all of us and help to achieve great things together.”

Team owner Brad Jones said he’s glad to have Percat stay with the team for at least another two years.

“I am very excited that Nick has agreed to an extension with the team,” said Jones.

“I feel we know each other extremely well, have the same goals and together we have unfinished business to complete in Supercars.

“Nick has been working extremely hard both on and off the circuit and we are seeing the rewards.

“It’s fantastic that we will have the continuity of someone we know so well going forward and won’t have the distraction of sorting this out mid-season.”

Percat is BJR’s longest serving active driver after Todd Hazelwood came across from Matt Stone Racing over the off-season to take Tim Slade’s old seat, Jack Smith moved up from the Dunlop Super2 Series to embark on his first full season in the Supercars Championship this year, and Macauley Jones did likewise last year.