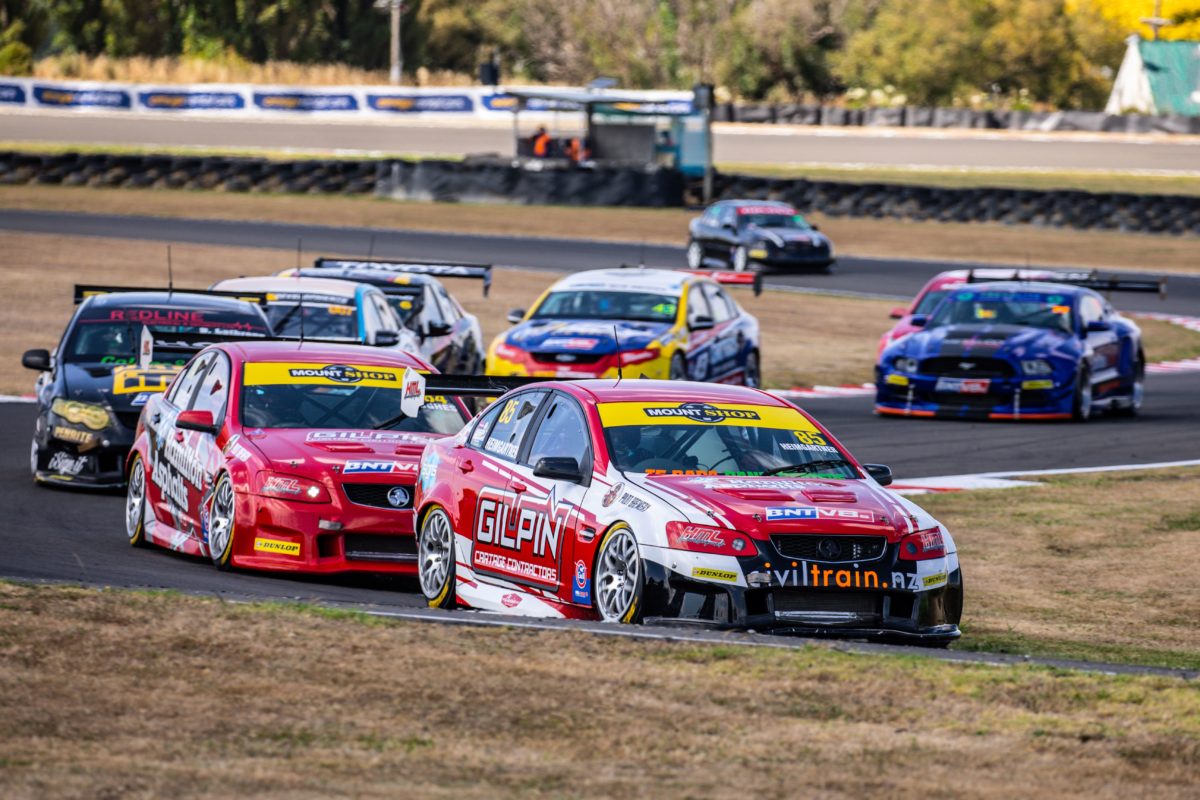 BNT V8s will not have championship status beyond 2020 pic: Tayler Burke

MotorSport New Zealand’s decision to dump the championship status of BNT V8s is ‘premature’ according to series organisers.

This week the governing body confirmed the New Zealand Touring Car Championship will be awarded to TCR New Zealand.

Over 10 cars that comply with the TCR regulations currently reside in New Zealand.

Initially, the inaugural season was to run over five successive weekends in parallel to the Castrol Toyota Racing Series at the beginning of 2020.

However, the championship couldn’t yield enough entries, which is largely apportioned to the condensed calendar.

A new calendar will be announced in the coming months and is expected to be spread over several months.

BNT V8s category manager Gary Lathrope said the decision to strip the series of its championship status is short-sighted as the series looks to bring new cars into the country.

Midway through 2019, it was announced the championship would move to a new ‘V8 GT’ silhouette platform built by Australian car builder Pace Innovations.

However, it is understood interest in the new cars has waned and the series will look to steer towards a cost-effective car.

“The BNT V8s Championship would publicly like to thank Motorsport New Zealand for their involvement in the popular class over the past 24 years,” Lathrope said.

“We are excited to be moving in a new, independent direction for top tier V8 racing in New Zealand and are looking forward to unveiling the first shipment of new generation cars at Hampton Downs at the end of March.

“Whilst as racers ourselves we wish TCR all the success in the world, we know better than anyone how difficult the New Zealand motorsport climate is currently.

“Though we were disappointed, it wasn’t a great shock to us that they were unable to get the commitment of enough cars to run a viable summer series this year.

“We feel a strong TCR field would have added to the New Zealand motorsport summer show. We also think the two categories could have run on the same bill at our top events but that hasn’t happened.”

While not officially confirmed, Speedcafe.com understands the BNT V8s is investigating introducing TA2.

A Trans-Tasman challenge is also rumoured to be in the works should the series make the move away from a Supercar-style chassis.

“We have looked at options for the future that will provide a cost-effective solution for the teams and owners and an entertaining class for the fans – who still love their V8 racing despite what the governing body of the sport may think,” said Lathrope.

“We’ll debut something new at the Speed Works Events round in March, which will point the way forward for us. The first shipment of new generation cars is on its way.

“The category board is excited and so are the competitors on both sides of the Tasman. There’s genuinely more interest in that route than anything we have tried to do in recent years to build the class and we are confident it is the best way forward.

“What we can categorically say is that we are in the process of change and working hard through that process.

“That’s because we very much intend to be a big part of this country’s motorsport future where the best young drivers can come and develop or sharpen their V8 racing skills and where ex-pros and gentleman drivers can still live the dream of V8 racing.”

BNT V8s has been the home of the New Zealand Touring Car Championship since 1996. Then known as NZV8s, the series went through a merger in the mid-2010s with NZ SuperTourers.

Two rounds remain in the championship, both to be held at Hampton Downs Motorsport Park.

The series was to conclude at Pukekohe Park as part of the Virgin Australia Supercars Championship, however, the location for the ITM Auckland Super400 has since changed.