Johnson says Adelaide kerbs will ‘cop a flogging’ in XD

Johnson says Adelaide kerbs will ‘cop a flogging’ in XD 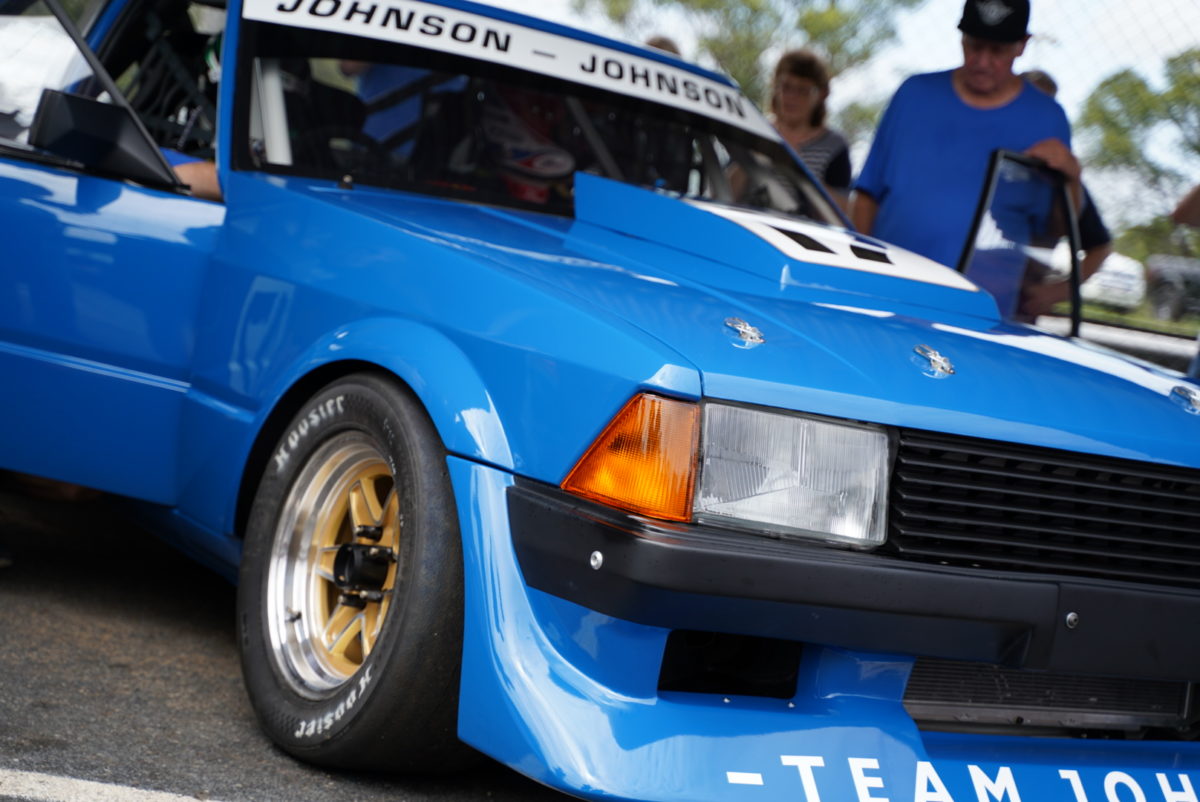 Like the car of the era, Johnson has high hopes for the new-generation Tru-Blu racer with only a title on his mind.

“I know Adelaide is hard on cars and this is a brand new car, but I can tell you those kerbs are going to cop a flogging.

“We’re going to push it as hard as we pushed the Mustang. We’ll see if we can come away with a decent result.”

Johnson comes to the first round of the series off the back of several successful years in a 1969 Ford Mustang. He starts the year with three titles on the trot in the ProMasters division.

Speaking of the ‘new’ car, Johnson said aesthetically the car is period correct but is effectively a modern race car. The 45-year-old said he is looking forward to getting into a ‘tighter’ car.

“The Mustang is old and there’s a lot of old technology in it,” he said.

“This one is newer, but it’s more refined in a way. We haven’t reinvented the wheel in regards to totally different geometry. It’s very similar to the Mustang.

“Instead of having a standard ball joint we’ve got a NASCAR ball joint. Everything feels tighter and I guess more direct.

“I feel like I’m going from postcode to postcode, whereas in the XD it’s like a little short shifter.”

The Team Johnson XD ran in an interim livery for its shakedown and ride day at Lakeside last week, with renders of the full livery subsequently released earlier this week.