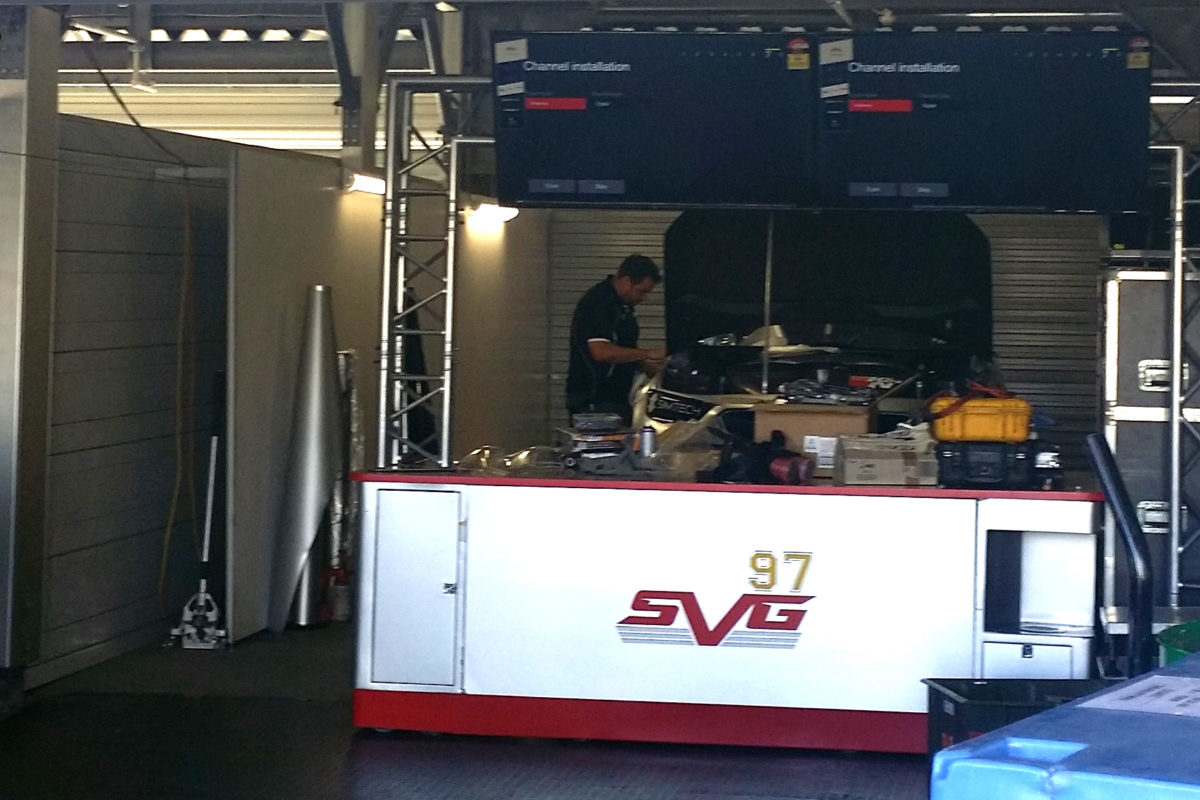 The livery is expected to be revealed on Thursday morning prior to the first practice session set for that afternoon.

Team owner Jonathon Webb declined to comment when approached by Speedcafe.com this afternoon, however, it understood the livery will stay on the car for the full season.

Until now, Courtney has had his Holden Commodore ZB stickered in Coca-Cola colours. The car ran at the BP Ultimate SuperTest in parallel to Chris Pither, both sporting the red scheme.

Courtney’s car initially broke cover prior to the official Virgin Australia Supercars Championship season launch when it was spotted on the back of a flatbed truck.

Full details of Pither’s arrangement for the 2020 season haven’t been outlined to date. Team Sydney staff confirmed details of the Boost Mobile deal will be announced on Thursday.

Boost Mobile have been backers of Courtney previously. The pair have been associated since 2017 as title sponsors of Walkinshaw.

Boost Mobile were title sponsors of Garry Rogers Motorsport in 2019.

It’s a change of tune for Boost Mobile who backed out of the championship, citing technical parity issues.

Boost Mobile previously told Speedcafe.com that it had halted negotiations with the team last week.