SuperTest a trial for soft tyres at The Bend 500

SuperTest a trial for soft tyres at The Bend 500 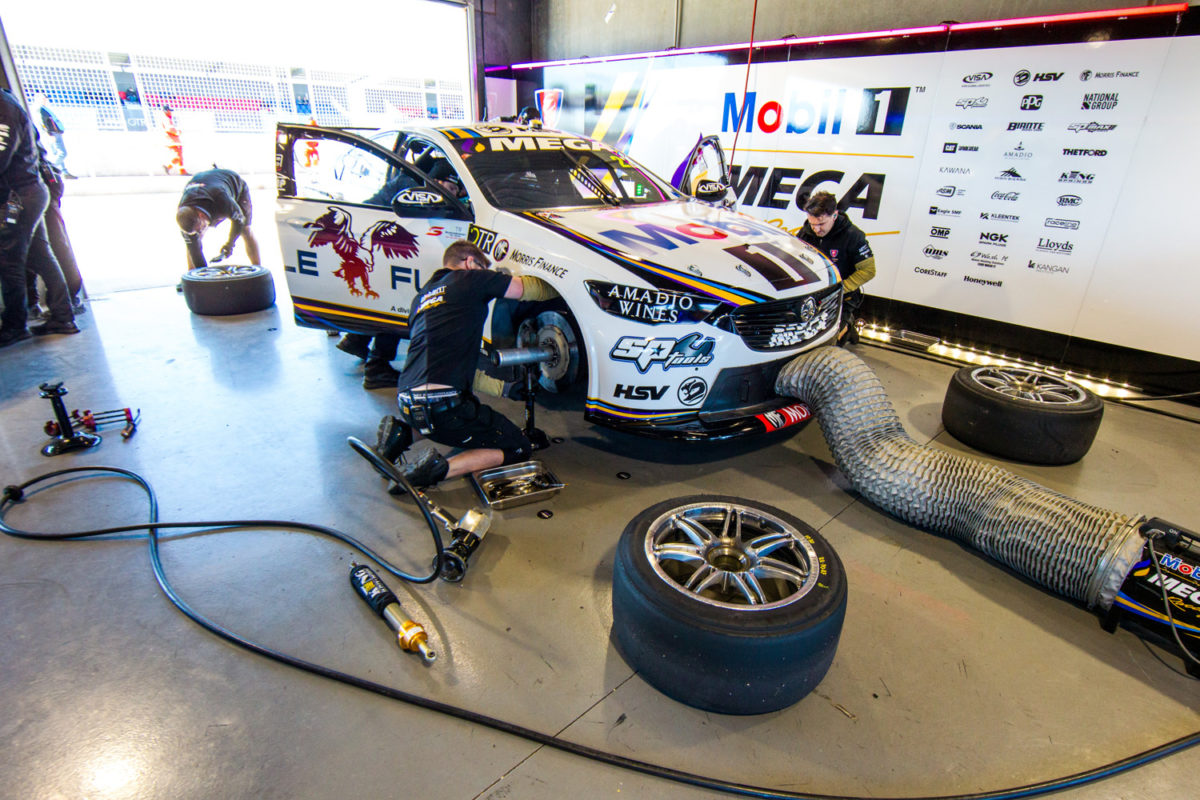 Supercars is contemplating switching September’s OTR The Bend 500 from hard compound tyres to soft with today’s BP Ultimate SuperTest a toe in the water on that front.

Teams have today been given free rein on tyre compound, though a set of soft compound rubber must be handed back at the end of the day.

According to Penrite Racing’s Barry Ryan, that is designed to encourage teams to run the soft compound, giving Supercars data on the wear rate of the tyre at The Bend.

“Supercars haven’t made a decision on whether we’ll run soft or hard compound, so we’ll run both during the day,” Ryan told Speedcafe.com.

“You basically have to hand back a set of soft tyres at the end of the day, so they’re forcing you to run them and try to wear them out so Supercars get an idea if the soft tyre will work there.”

In both previous events held at the venue, which were SuperSprint formats, the hard compound tyre was run.

Little is therefore known about the softer Dunlop and whether it could be used for this year’s opening round of the Pirtek Enduro Cup.

“I think quite often wherever you can run soft tyres you’d like to. One, because it’s faster and two, because you typically get more degradation. That means better racing.

“It’s usually just a load case, which turns into safety (considerations) to see if it is up to it. If we can gather some good data next week then that’ll be brilliant.”

The sport’s operations manual currently dictates the hard compound tyre for the event, though that could yet change according to Ryan.

“Supercars is saying there’s potential to run the soft tyre there because the hard doesn’t really fall off around there,” Ryan reasoned.

“It would be better to probably run a soft so there’s a bit more strategy involved.

“Yes, it’s definitely being discussed and that’s why they’re forcing us to use a soft tyre for the day and pretty much hand it back at the end.