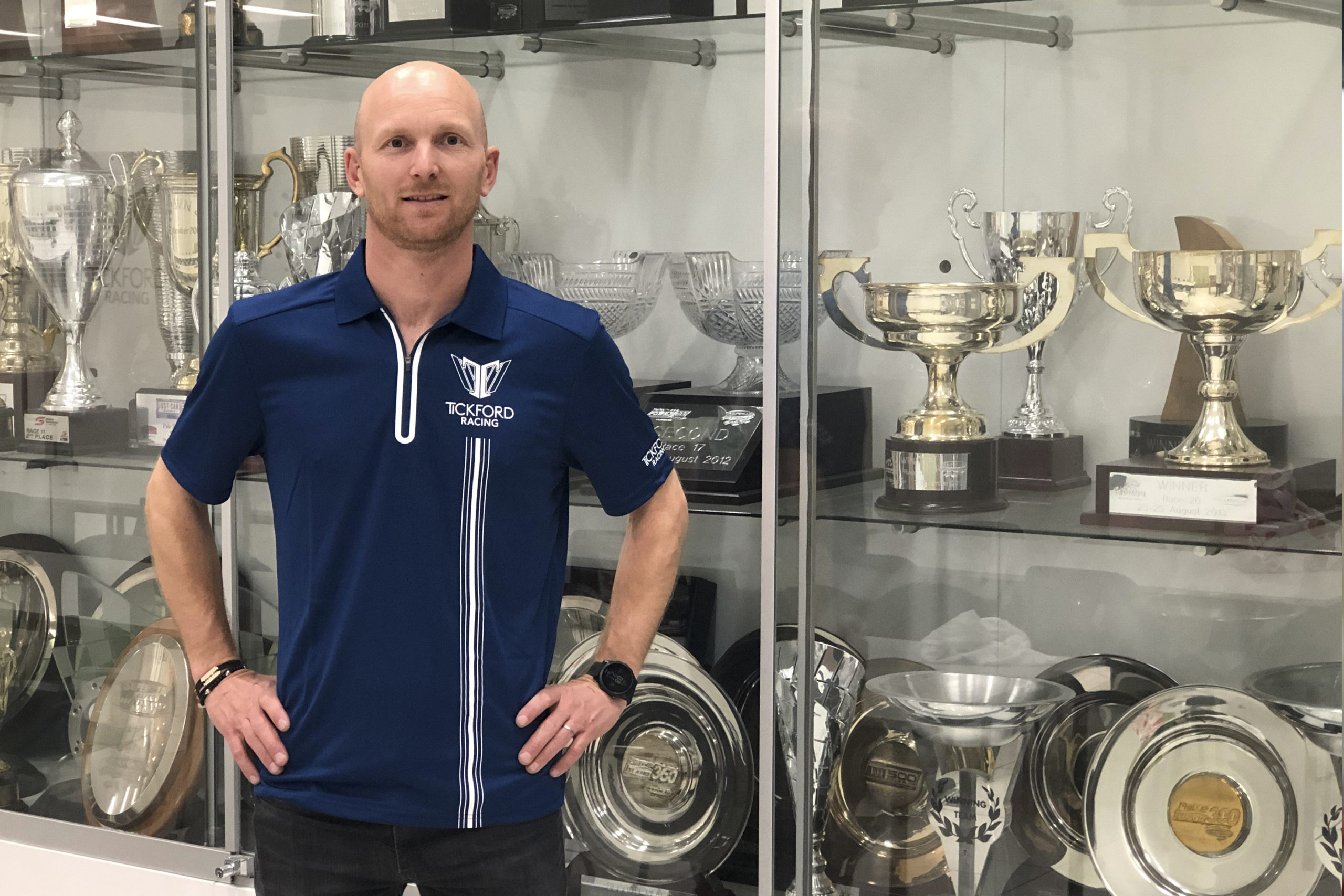 The team will once again employ the services of former Virgin Australia Supercars Championship full-timers James Moffat and Michael Caruso, though pairings have not been confirmed

“I can’t wait to start the season with Tickford as a co-driver,” Prémat said.

“They have been one of the teams to beat the last 10 years in Supercars, so I am delighted to join such a competitive team for the Enduro Cup.

“I’m excited to bring my knowledge acquired in the past five years in the endurance races, and am also happy to be back as a reigning Bathurst champion.”

Prémat comes to the team off the back of a controversial win in the Supercheap Auto Bathurst 1000 with Scott McLaughlin.

“So we were really happy to snap Alex up when the opportunity came about.

“He routinely shows up come enduro season and is straight on the pace, which is what you need nowadays, so we’re very excited to see what he’ll bring to the team.

“We think he’ll complement our other drivers quite well, so we are very happy with our overall line-up. Moff and Caruso were fantastic last year.

“When you have a co-driver who can genuinely race the main game guys it gives you a huge advantage, and when we put both of them in tough situations last year they excelled.

“It’s a no brainer to have them back in 2020, and to add Alex to the mix gives us a really strong line-up, we’re really excited about it.”

Moffat, Caruso, and Prémat will all partake in the BP Ultimate SuperTest at The Bend Motorsport Park today. Jack Perkins will also be present with 23Red Racing alongside Will Davison.