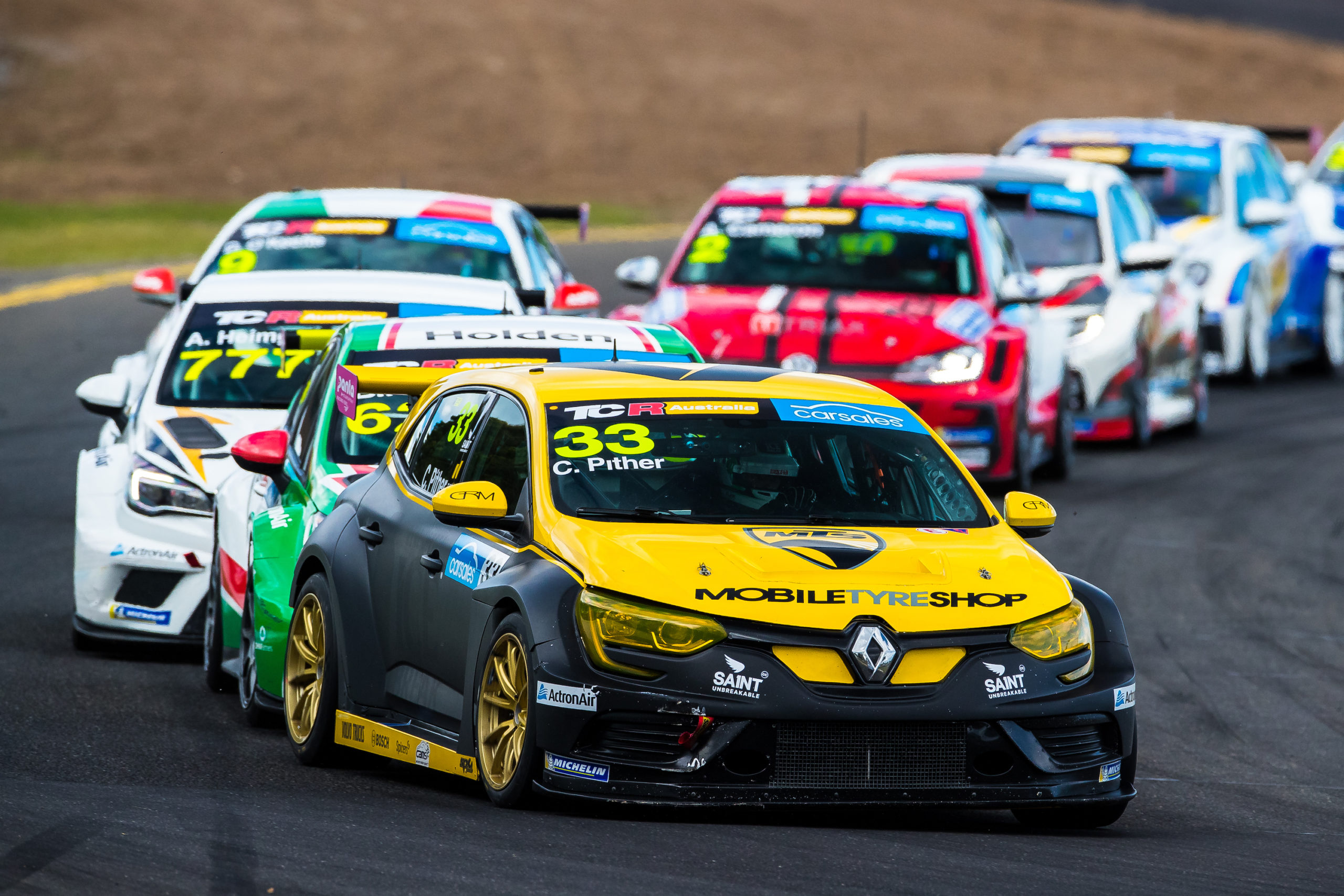 TCR New Zealand is set to get underway in 2020 / Photo: Daniel Kalisz

BNT V8s has been the home of the New Zealand Touring Car Championship title since 1996.

After a tumultuous run through the early 2010s, the then known NZV8s and the NZ SuperTourers were merged over five years ago.

In 2019 it was announced MotorSport New Zealand had come to an agreement with global TCR licence holders WSC Group.

ARG is the team behind the TCR Australia Series, which began in 2019.

The inaugural TCR New Zealand Championship was set to start earlier this year in support of the Castrol Toyota Racing Series.

However, a lack of interest from competitors largely attributed to the five weekends of back-to-back racing meant the championship was delayed.

BNT V8s organsiers are expected to make a response to the decision soon.

“Touring car racing is changing across the world, particularly the cars being utilised for competition.

“We believe TCR better reflects what local vehicle distributors are selling which increases the potential for support from them.

“Confirming that TCR NZ will compete for the New Zealand Touring Car Championship title is a big piece of the puzzle complete for us.

“It adds another incentive for teams and drivers to join what is a huge success worldwide and gives drivers a recognised platform to compete on.

“The NZTCC has many historic names on it such as Robbie Francevic, Craig Braid and the late Jason Richards to name just a few attached to it.

“We’re incredibly excited to see TCR get underway in New Zealand and can’t wait to share further details in the near future.”

A calendar for the 2020–’21 TCR New Zealand Championship hasn’t been confirmed as yet.