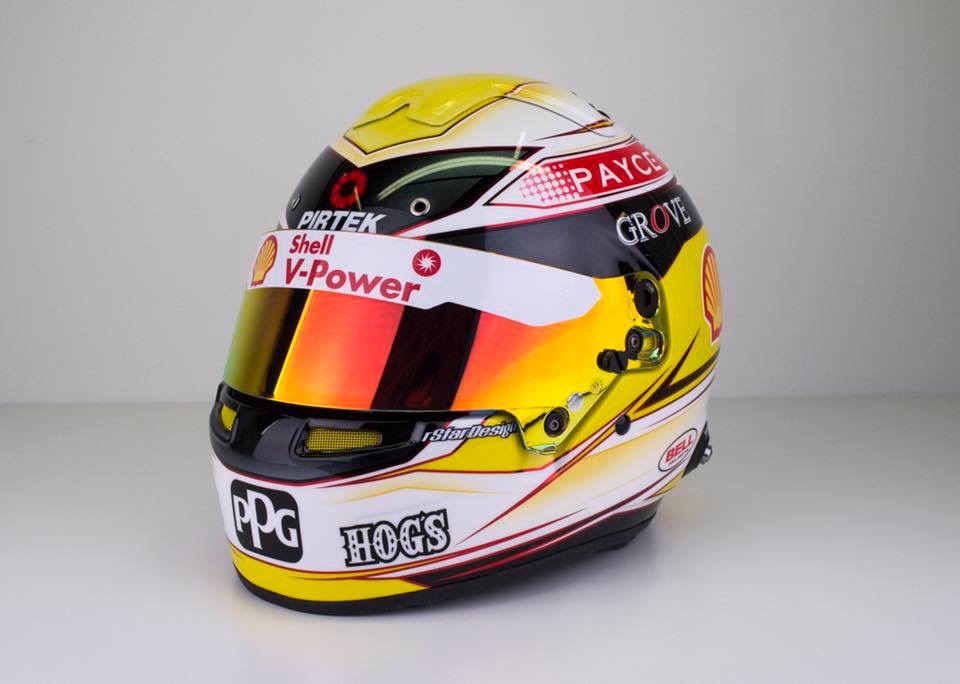 McLaughlin’s helmet and suit have been re-auctioned

Scott McLaughlin has moved to re-auction his helmet and race suit for the bushfire cause after the initial auction winner failed to pull through.

The proceeds of the auction will go to the Kangaroo Island Relief Fund and WIRES (New South Wales Wildlife Information, Rescue and Education Service Inc.).

The helmet and suit were worn during the 2017 season of Supercars where he famously claimed pole position at the Supercheap Auto Bathurst 1000. That year McLaughlin claimed eight wins.

The helmet was supplied by McLaughlin and the suit by Shell V-Power Racing Team principal Ryan Story.

Initially, the auction raised over $46,000 for charity. The two-time Virgin Australia Supercars Championship winner was to match the final total with a donation of his own.

The auction should have raised $92,400. However, the helmet and suit are now back on the market.

“It has been absolutely devastating to see the bushfires ravage across Australia this summer – the destruction and loss of life has been horrific,” said McLaughlin.

“I felt compelled to help in some way and so I decided to sell my 2017 helmet to raise money for bushfire relief and recovery, with Ryan also kindly donating my race suit to the auction.

“While the outcome from the original auction was disappointing, I am putting the items up for sale again with the hope of raising a significant amount of money to aid those impacted by the fires and in desperate need of help.”

Already the auction has amassed over $4,500 just hours after being relisted. It runs through until 23 February.

Please read and RT 👍🏻😊 Sometimes when you try do something nice, it doesn’t end well, but determined to make sure we get a good outcome for this! https://t.co/owuN7syjoS pic.twitter.com/Tgo5URkpi1