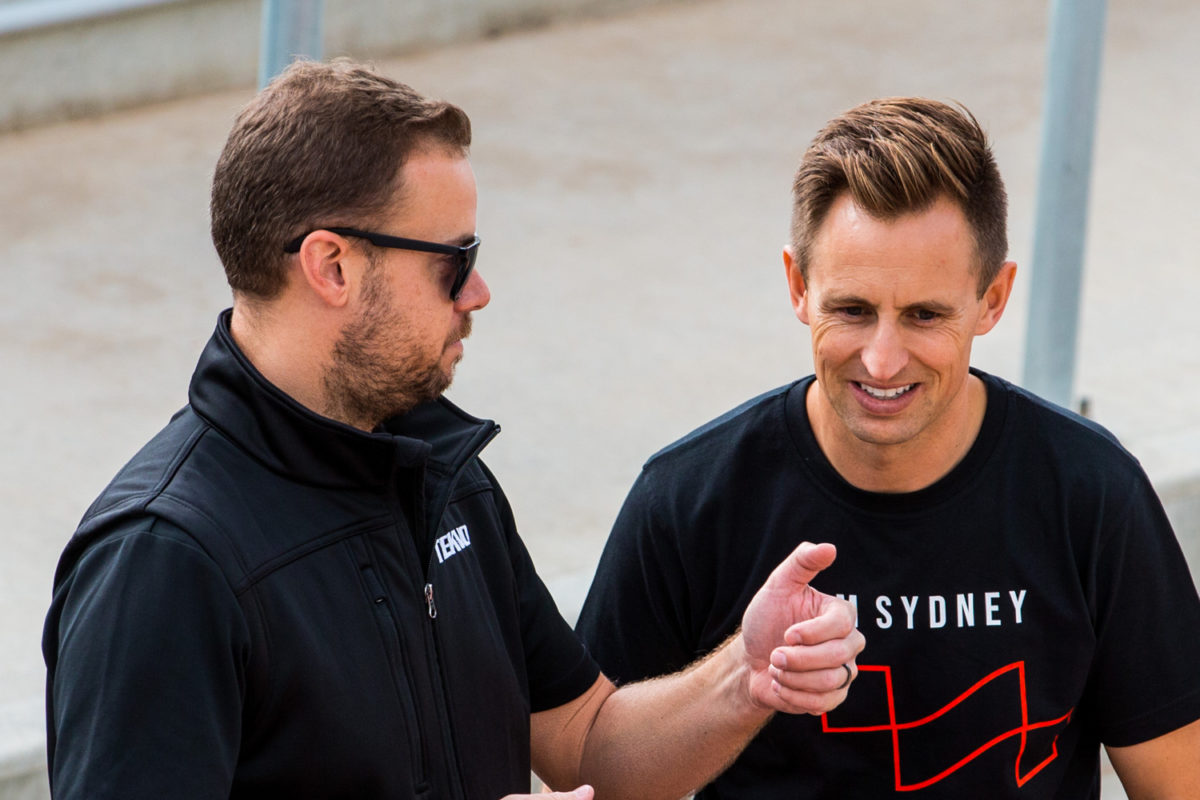 Pither has long been rumoured to be in line for a seat at the team formerly known as Tekno Autosports.

Team Sydney arrived at the South Australian venue with a Holden Commodore ZB sporting ‘Share a Coke with Chris’ branding.

It’s understood Pither has been in ongoing discussions with the Gold Coast-based team, which will move to Sydney following this weekend’s Superloop Adelaide 500.

Pither was approached by Speedcafe.com in the lead up to the test but declined to comment.

Rumours also suggested team owner Jonathon Webb was in line to drive the car, as was the retired Richie Stanaway.

Boost Mobile was also believed to be in line to sponsor the car for some time but pulled out late in the piece. 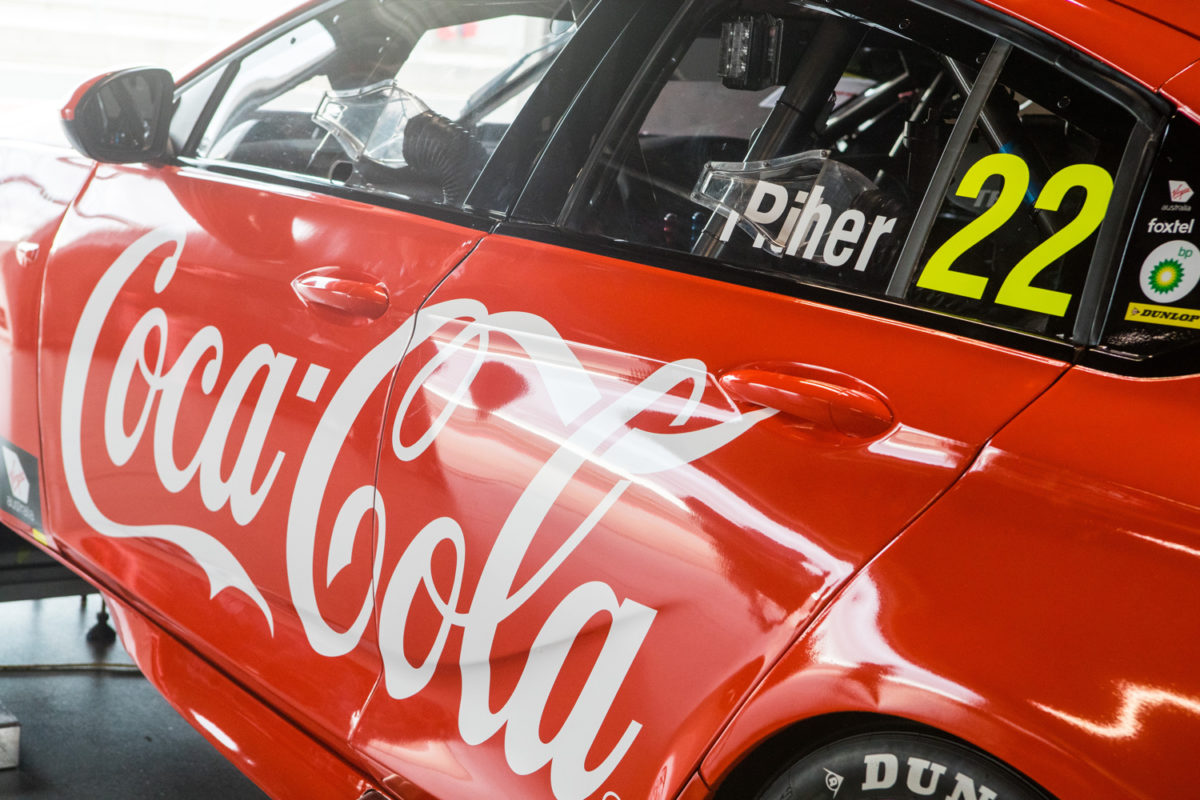