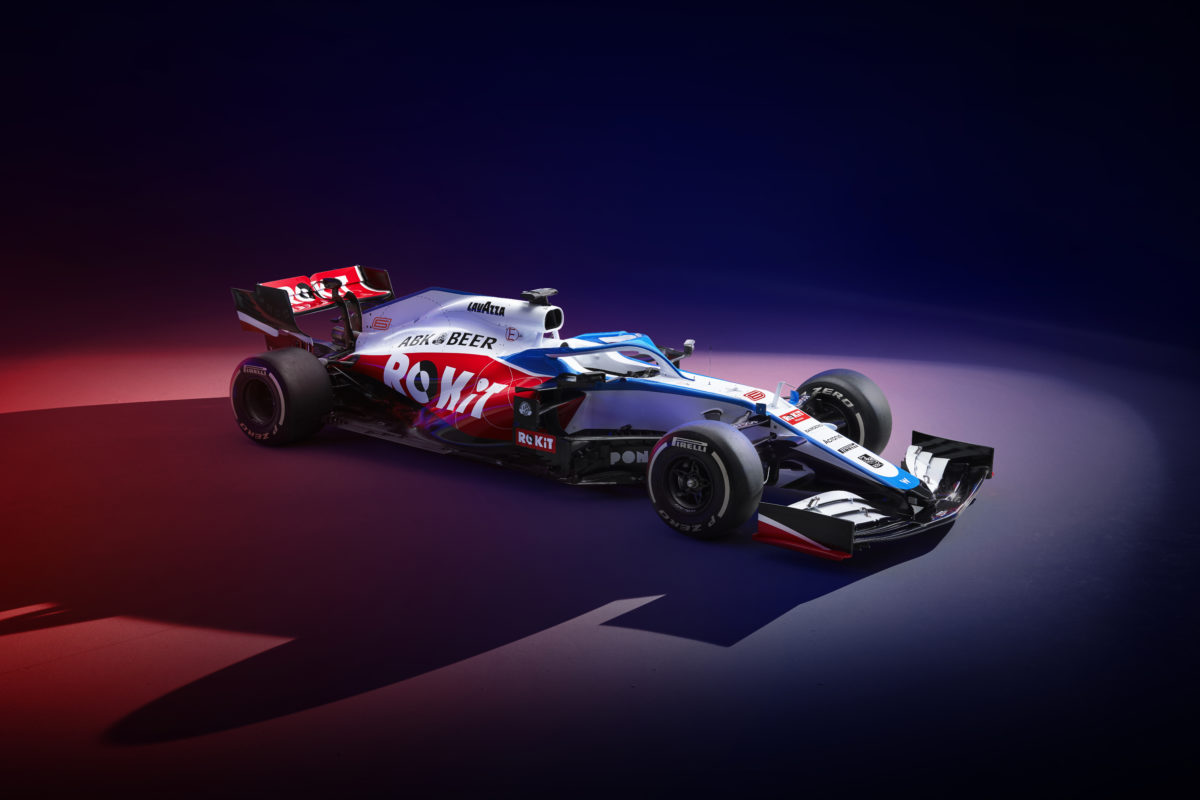 Williams has become the latest Formula 1 team to show off their new car after unveiling the FW43.

Described as an evolution of last year’s FW42, a car which delivered the team’s least successful result in its history.

Brandishing a new livery for the coming year, deputy team principal Claire Williams suggested it was a fresh start for the team.

“We have spent time addressing our areas of weakness and have ensured that we have the right people, structures, procedures and resource in place to deliver competitive race cars,” said Williams.

“We are all committed to re-building Williams and returning the team to competitiveness.

“As such, our 2020 campaign is about making progress. The fighting spirit is still very much alive, and this year, everyone will continue that fight until we get back to where we want to be.”

Design director Doug McKiernan reinforced Williams’ comments, stating the team’s focus has been on the weaknesses of its predecessor.

“We have paid significant attention to understanding the problem areas of the FW42 and we have carefully chosen parts of the car to develop, those that would give us the most performance for the resources we have,” he said.

“The main concept behind the FW43 is that it is a continuous development of the FW42, with no fundamental concept changes to the layout.

“The most important indicator that we are on the right path will be the level of correlation we have between the tool kit we use to design the car and what the track data is telling us.

“There has been a healthy development rate in the wind tunnel, and we have found reasonable improvements in the cooling efficiency.

“The team has addressed the mechanical issues that affected it in 2019, these include the brakes and the overall weight of the car.

“We have made some good progress across these areas and will continue to focus on them during the season.”

On its driving roster George Russell continues for his second season while Canadian Nicholas Latifi steps in to replace Robert Kubica.

The official pre-season tests will begin on February 19 for six days, concluding on February 28. 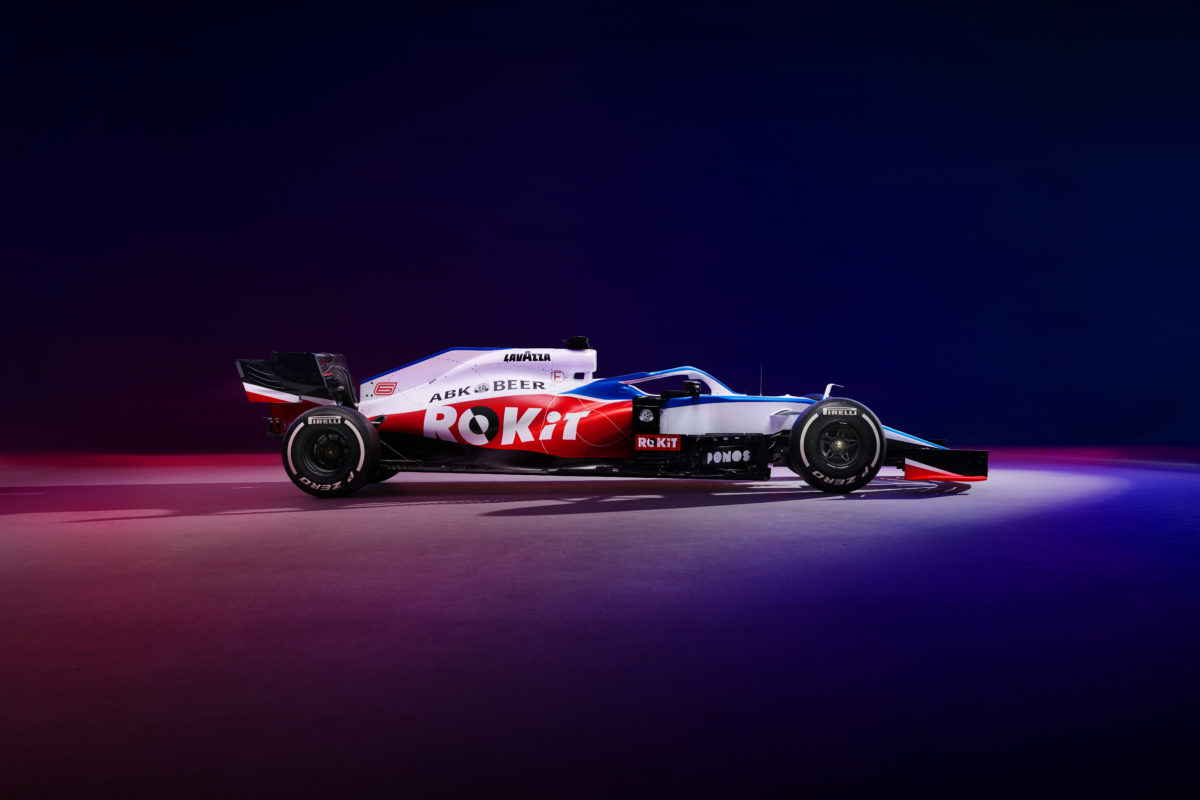