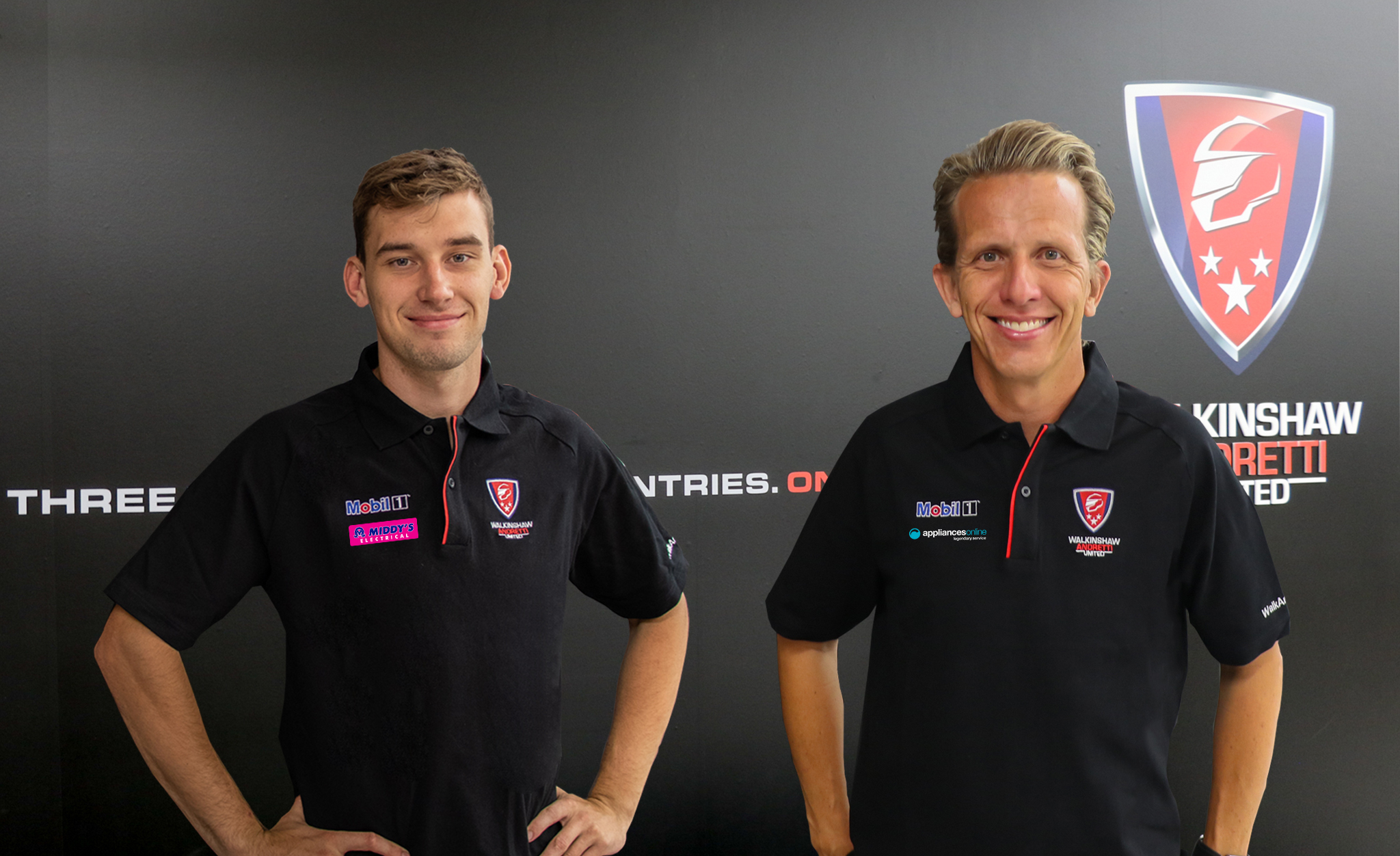 Walkinshaw Andretti United will field youth and experience in this year’s Pirtek Enduro Cup with Kurt Kostecki and Warren Luff in their line-up.

The pair will both get their first stint in a Supercar this year at the BP Ultimate SuperTest this Tuesday (February 18) at The Bend Motorsport Park.

Luff returns to the team as one of the most experienced co-drivers with 20 starts in the Supercheap Auto Bathurst 1000.

The 43-year-old will join Chaz Mostert in the #25 Holden Commodore ZB. It marks his seventh consecutive season with the team.

“It’s fantastic to be back with the team, alongside a new teammate in Chaz,” said Luff.

“There’s no doubt he is one of the top-talents in the series, so I can’t wait to line up alongside him and see what we can achieve together.

“On the team front, we made some real ground towards the end of last year, so I’m confident that will continue in the early parts of 2020, and we can roll into the enduro season in a really strong position, fighting for trophies.

“I just can’t wait to get behind the wheel tomorrow and have a go.”

Meanwhile, Kostecki makes his co-driving debut with Bryce Fullwood in the #2 entry.

Kostecki made his Virgin Australia Supercars Championship debut in 2016 with Charlie Schwerkolt Racing and returned in 2018 under the Kostecki Brothers Racing banner.

He finished second to Fullwood in last year’s Dunlop Super2 Series, and continues in the second tier this year.

“It’s a huge privilege to be joining Walkinshaw Andretti United this year for the endurance season,” said Kostecki.

“Bryce and I have been racing together for as long as we can remember so to be teaming up with him this year is very exciting and we will be pushing as hard as we can to run up the front.”