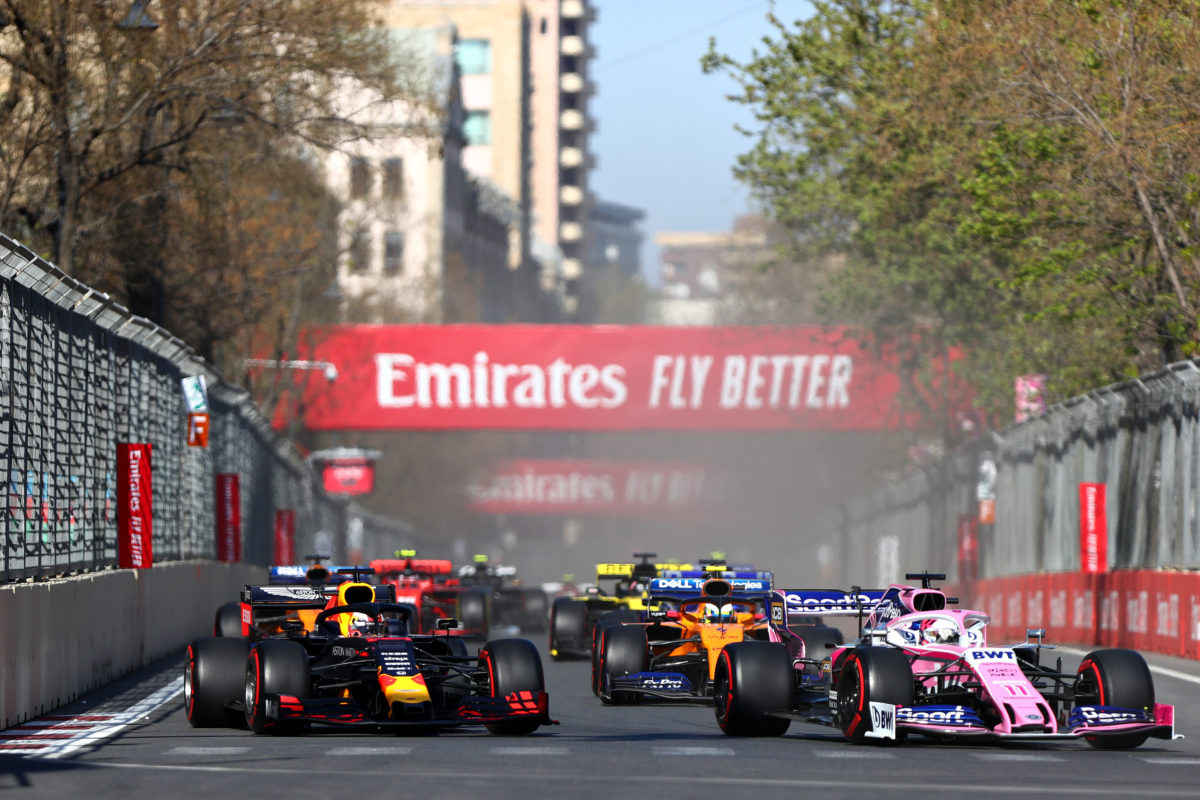 F1 expects the Vietnamese Grand Prix to go ahead

Formula 1 expects the Vietnamese Grand Prix to go ahead as planned despite the threat of coronavirus in the region.

Last week organisers in China requested its mid-April event be postponed as the spread of the flu-like virus continues to spread.

There have been nearly 69,000 confirmed infections globally, with the death toll having now risen to nearly 1,700.

However, F1’s managing director of motorsport, Ross Brawn, does not expect there to be any impact or significant risk to the all-new Vietnamese Grand Prix.

“For Vietnam, all the feedback we are getting is rather like the UK. There have been some cases but not a level that would concern us,” Brawn told Reuters.

“The advice we are getting is that it can go ahead there.”

Villages approximately 40 kilometres from Hanoi, which will host the inaugural event, were last week placed under quarantine after six cases of coronavirus were discovered.

“As of February 13, 2020, we will urgently implement the task of isolation and quarantine of the epidemic area in Son Loi commune,” said a statement from the country’s health ministry.

Son Loi is an largely farmland region made up of several villages, accounting for a total of approximately 10,000.

The country, which shares a border with China, has banned all flights to and from mainland China, as well as suspending visas of Chinese nationals or those who’ve been to China in the previous two weeks.

The Formula 1 Vietnamese Grand Prix, the third round of the 2020 championship, is scheduled to run across the April 3-5 weekend.