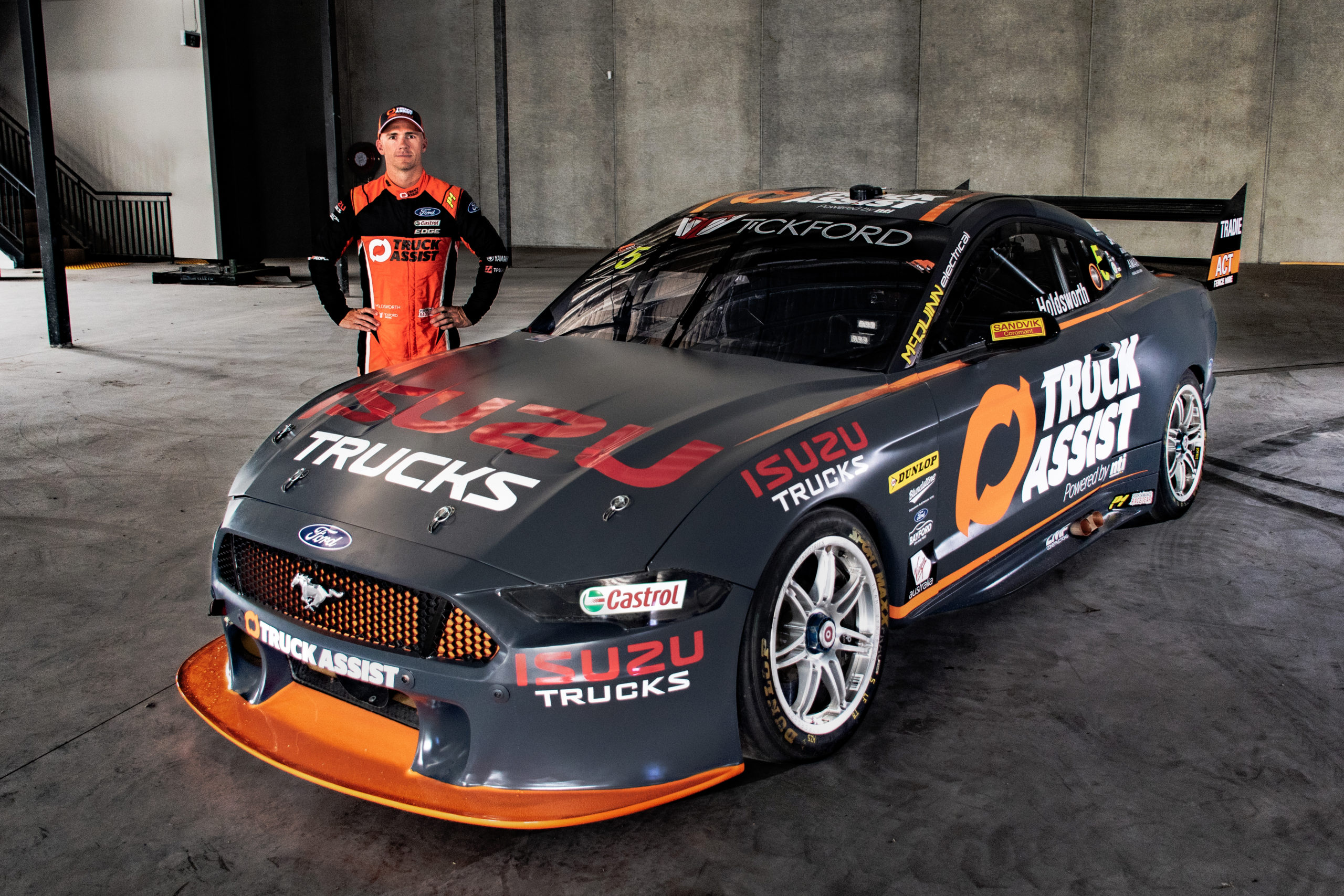 Holdsworth will once again don the #5 on his Ford Mustang but will carry new colours for the forthcoming Virgin Australia Supercars Championship season.

Last year brought a string of top 10 finishes, which culminated in third place at the Sandown 500 alongside Thomas Randle.

At the end of the 2020 season, Holdsworth finished 10th overall in the standings.

In what will be his 15th season in the category, the 37-year-old is hopeful he can build on a strong first season with Tickford Racing.

“I’m absolutely pumped to get the 2020 season started,” said Holdsworth.

“I can’t wait to take to the track the Truck Assist Ford Mustang.

“The car has come off great, and if it drives half as well as it looks I think we’ll be in for a really good year.

“Our 2019 was very solid, especially in the back half of the season.

“Sammy (Scaffidi, engineer) and I have gelled really well working together, and believe we can carry our speed from the end of last year into the new season.

“I’m really excited to get into it.”

No co-driver has been confirmed for Holdsworth as yet.

However, it is known he’ll have a new partner after Thomas Randle was announced to join Nick Percat at Brad Jones Racing.

Holdsworth and Randle were strong in last year’s Pirtek Enduro Cup, which saw them claim third place together.

Holdsworth will get his first run this year at The Bend Motorsport Park in the BP Ultimate SuperTest on February 18.

The season gets underway with the Superloop Adelaide 500 over February 20-23. 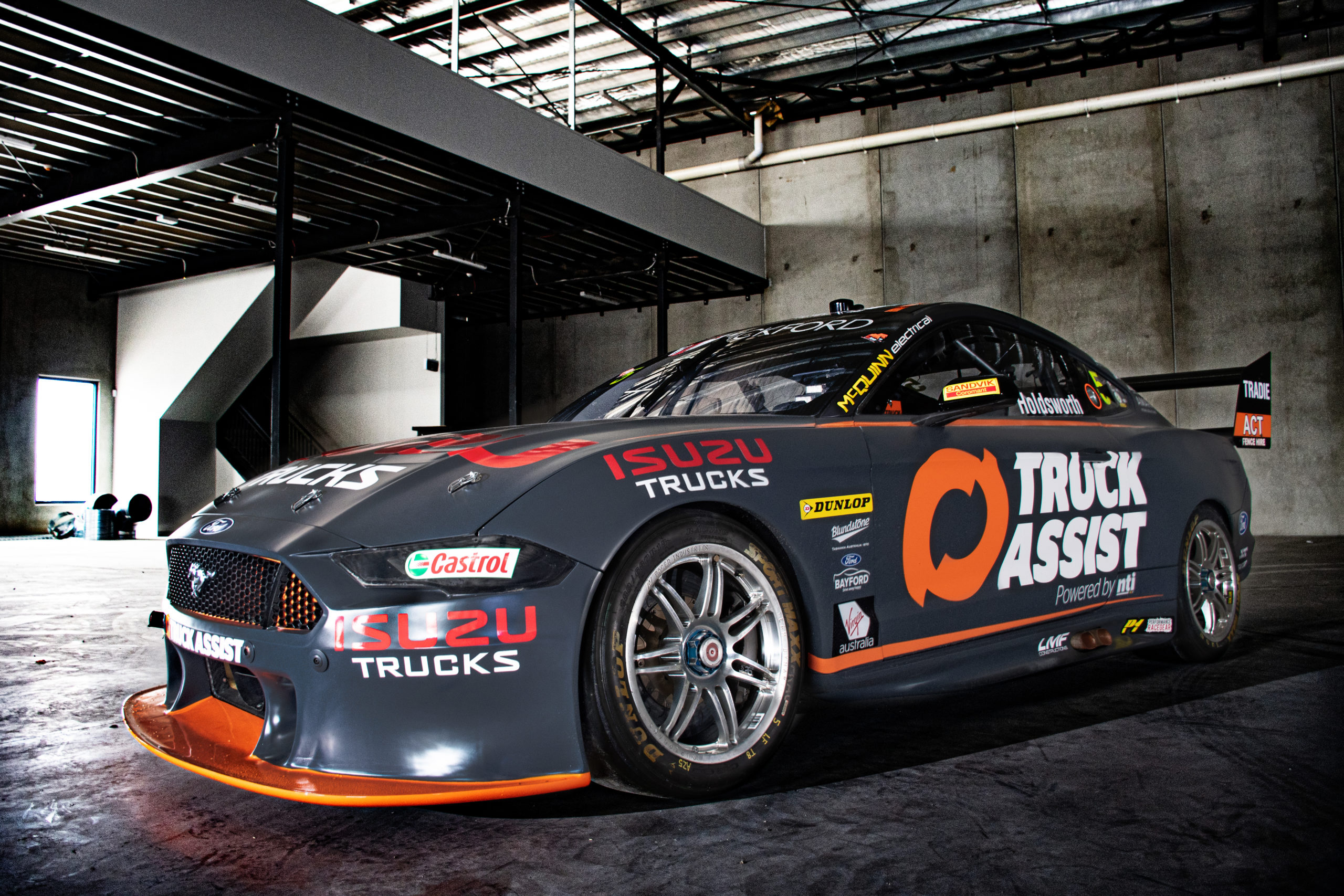 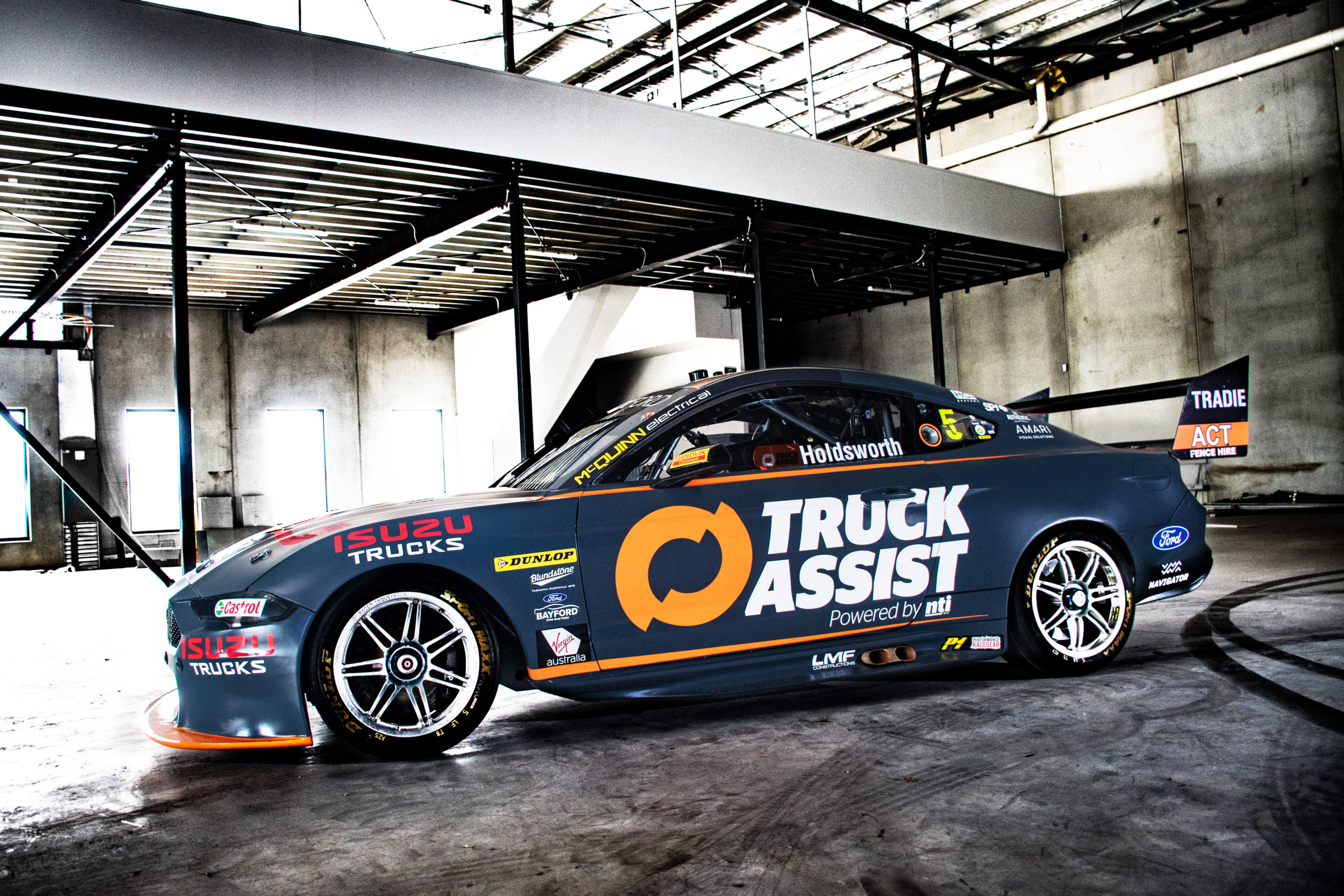