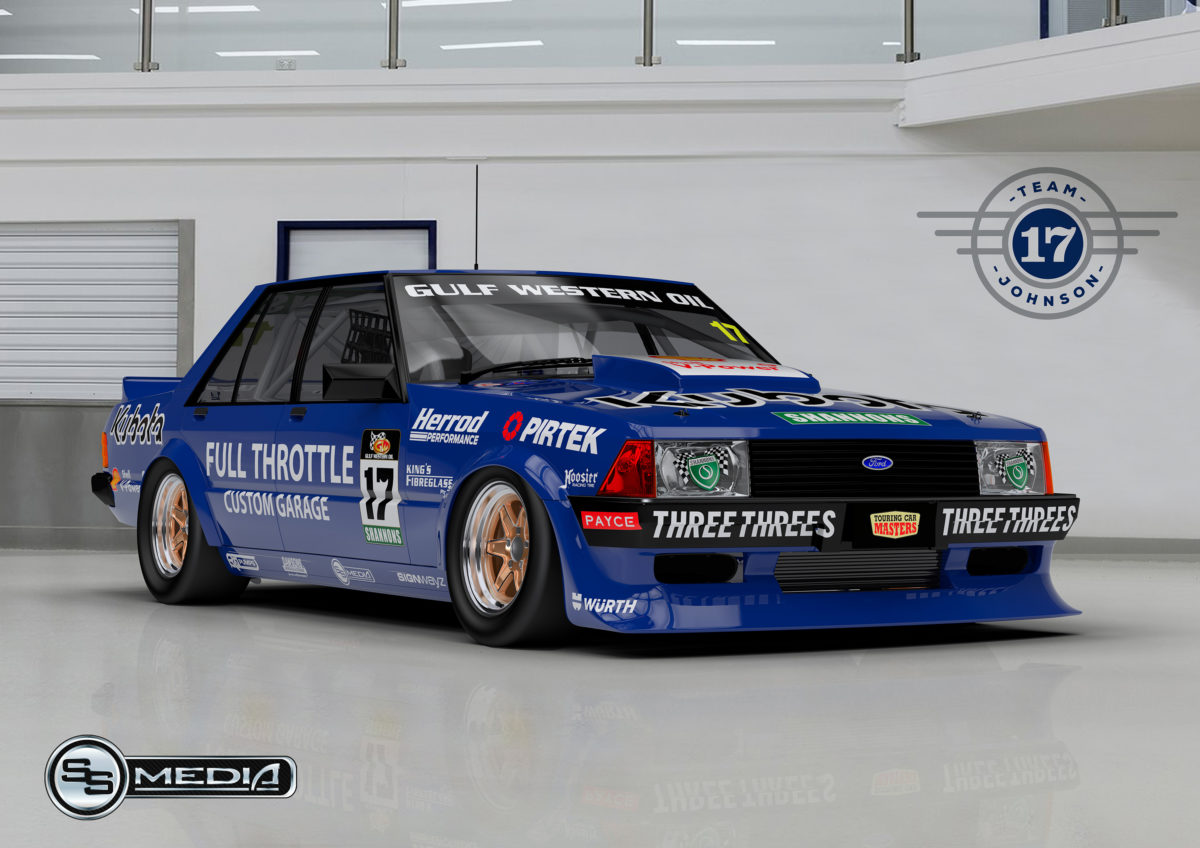 The Johnson family has revealed renders of the livery they’ll run on their Ford Falcon XD tribute dubbed ‘New Tru-Blu’ at the Superloop Adelaide 500.

The car, which pays homage to Dick Johnson and his 1981 Australian Touring Car Championship winner, will race in the Gulf Western Oil Touring Car Masters this season.

Initially, the car was revealed sporting an interim livery at the team’s soft launch held at Lakeside Park.

The team has retained their commercial backers but will run a livery in the style of the iconic Tru-Blu livery that Johnson made famous.

Team Johnson will reveal the car in its new guise this Wednesday before the opening round of the series.

‘Junior Johnson’ comes into this year’s Touring Car Masters with three titles on the trot in the ProMasters division.

“We have been overwhelmed by the interest in the XD since the day we announced it and right through the build process, up to when we unveiled the car last week,” said Steven Johnson.

“We always wanted this car to reflect the Blue XDs dad raced in the 1980s because they are such an iconic racing car, and we couldn’t have done that without our incredible sponsors.

“They couldn’t have embraced what we are doing any more, including adapting their logo to suit on the side of the car.

“All of our sponsors believe in the project so strongly that many have agreed to ignore their own branding guidelines to help keep the predominantly white-on-blue look that ‘Tru-Blu’ was famous for.

“There are splashes of some colour in logos across the car, like the original, and we think it looks fantastic.

“It’s been a huge effort to get to this point and will continue to be right through the opening round, however the interest and support it has generated from fans, our own supporters, TCM supporters and more is incredible and we can’t wait to show it off in person at the track, and then get it out there.”

This weekend marks a special moment for the series, which will host its 100th round at the iconic Adelaide Parklands Circuit. 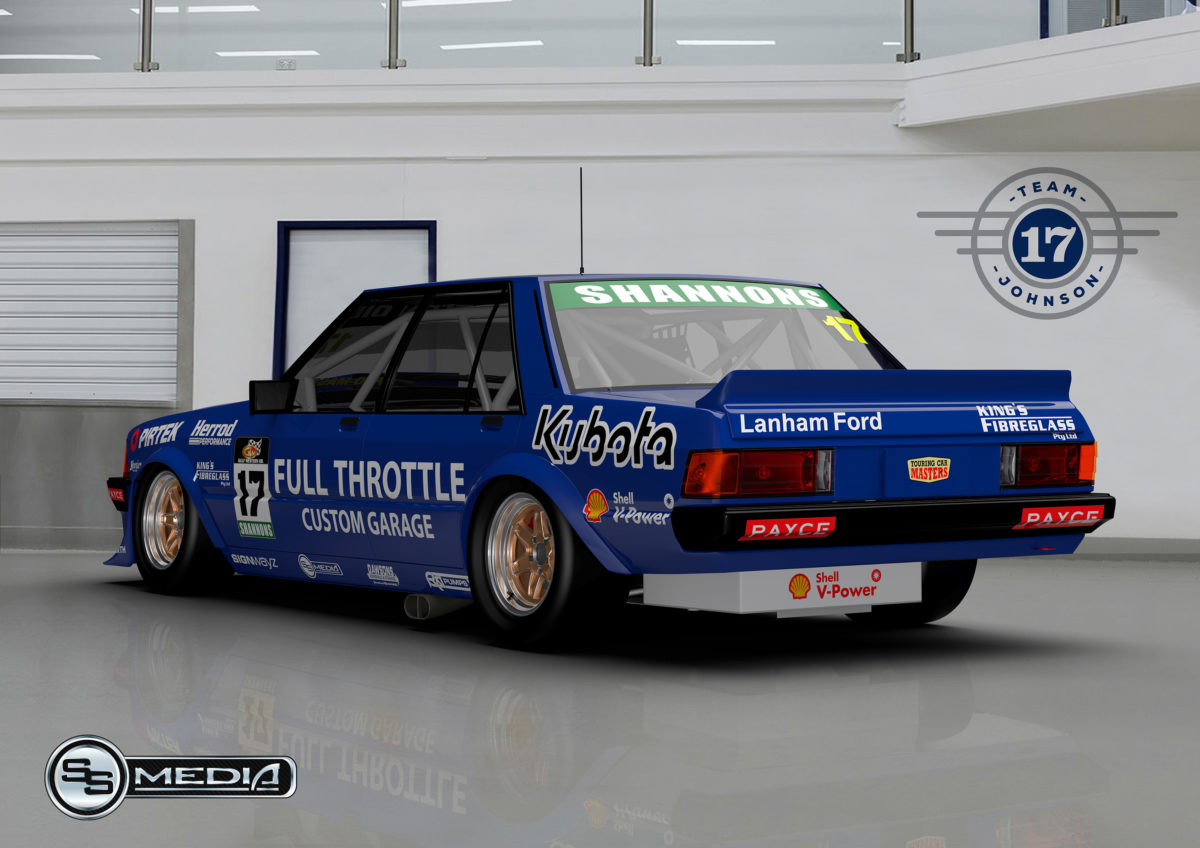 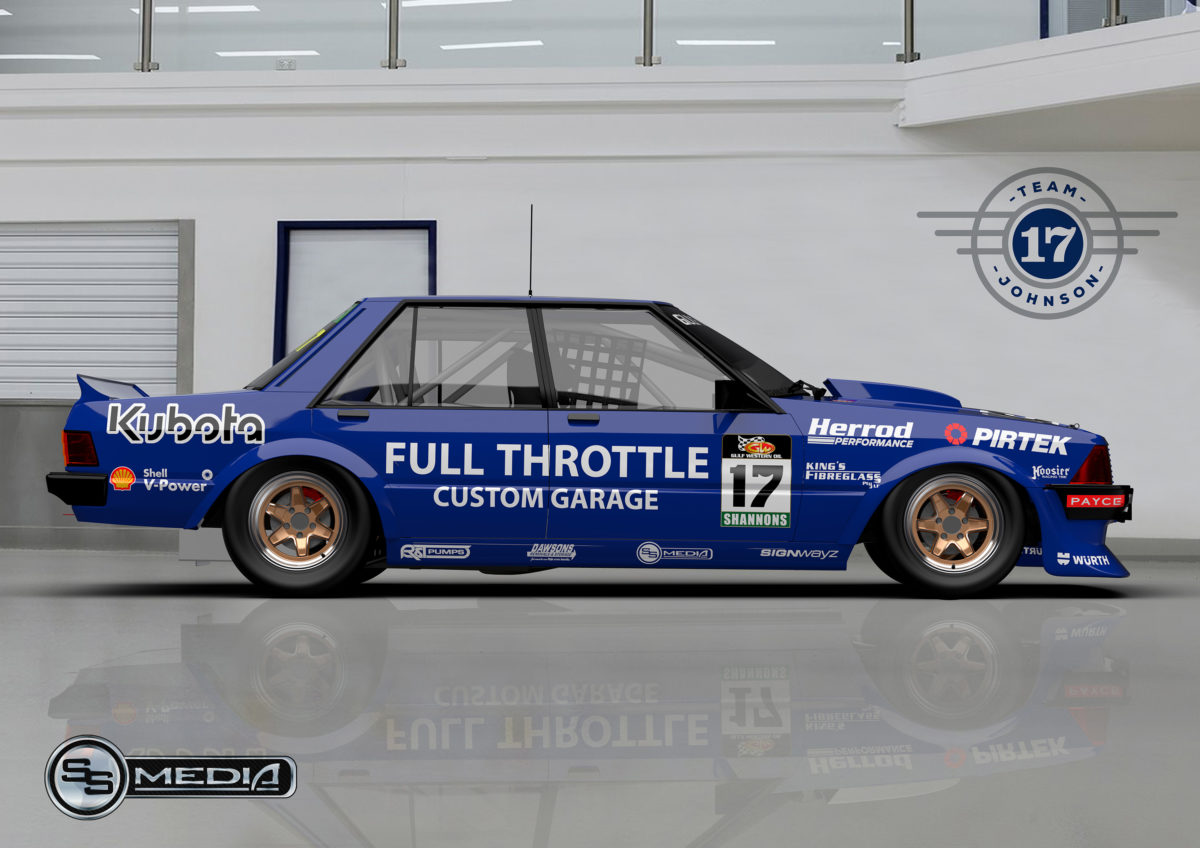 Next Story Minor livery tweaks for DJRTP in 2020