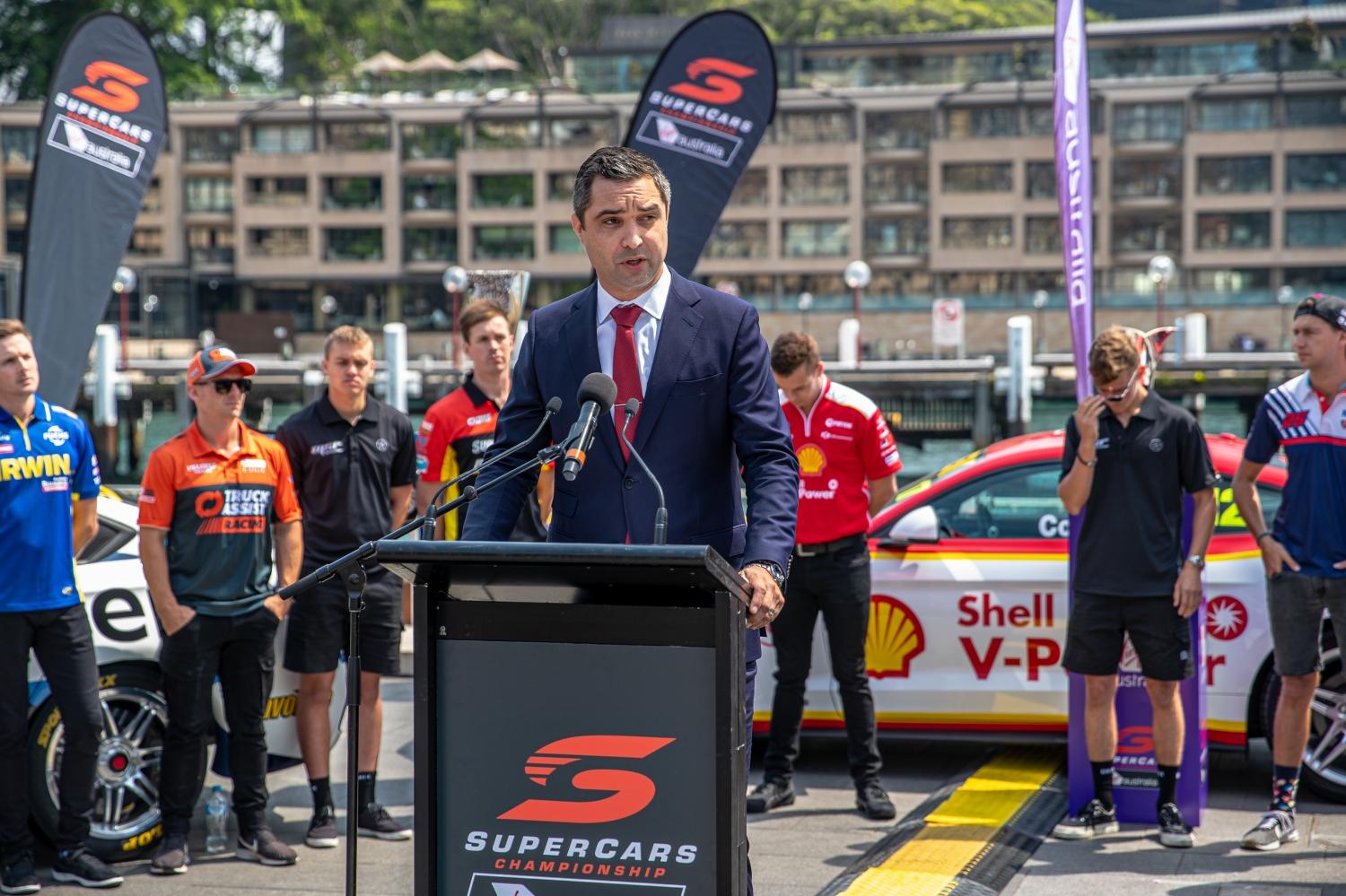 Supercars has responded in the wake of Holden’s demise

Supercars has responded to General Motors’ announcement today that it will retire the Holden brand from the Australian market.

In response to the developing news, Supercars has issued its own statement.

“Today’s news is understandably disappointing for fans who have followed Holden’s success in Australian Touring Cars and Supercars since its debut in the 1960s,” the statement read.

“Holden has been firmly part of the heritage of our sport and has helped shape Supercars to become the sport it is today.

“The Commodore will remain on track for the 2020 Championship season and we’re looking forward to seeing it alongside the Ford Mustang once again this weekend when the 2020 Virgin Australia Supercars Championship begins in Adelaide.”