BJR brings Randle onboard with Percat for Enduro Cup

BJR brings Randle onboard with Percat for Enduro Cup 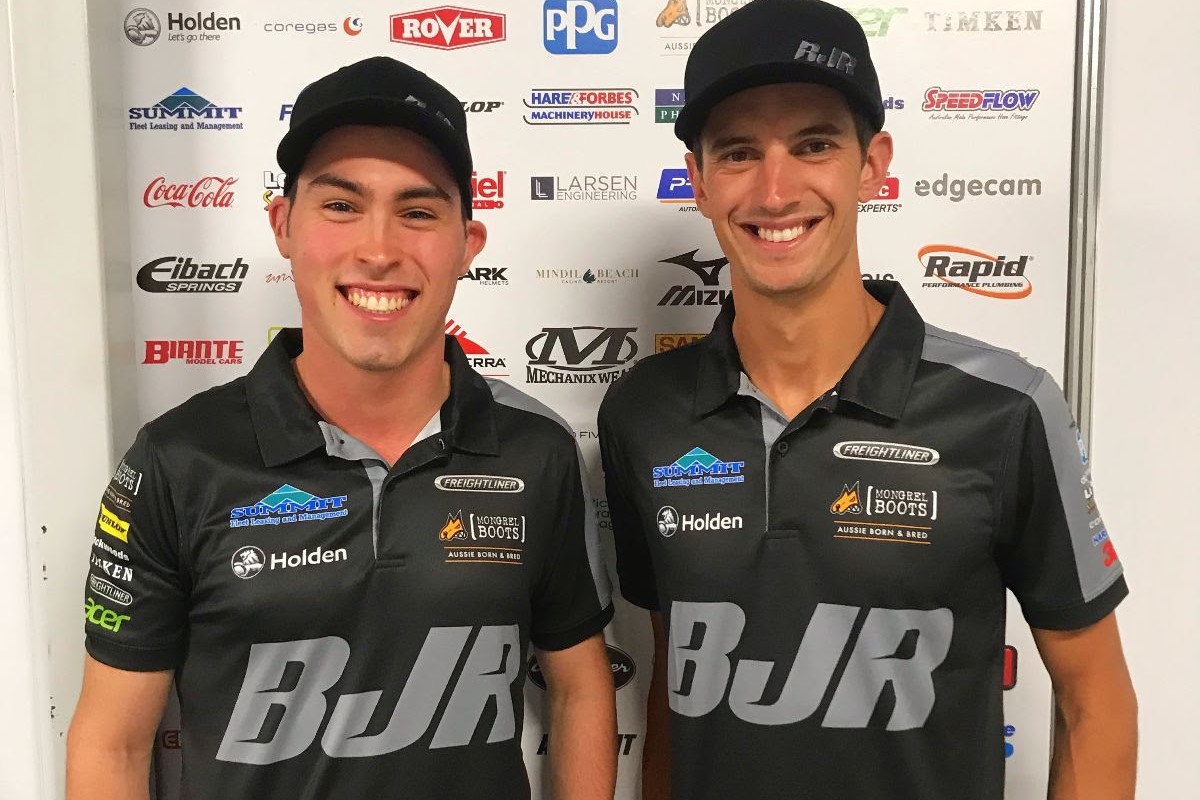 Randle claimed third place in his second Super2 season, which included two wins and a handful of podium finishes.

He also made a wildcard appearance in the Virgin Australia Supercars Championship with Tickford Racing at The Bend Motorsport Park.

Now 23 years old, the young gun’s first major success came with Lee Holdsworth in the Sandown 500 where he claimed third place in what was only his seventh Supercars race.

Randle also finished ninth in the Supercheap Auto Bathurst 1000 in his first attempt. By the end of the Pirtek Enduro Cup he and Holdsworth were third overall.

“I’m thrilled to be joining BJR as co-driver to Nick,” said Randle.

“It’s a very exciting time. I have to say a huge thanks to Brad and Kim for the chance to be a part of their organisation. They’re a team with so much history in not only Supercars but in Australian motorsport.

“I feel that the experience of competing in my first Supercars enduro campaign, as well as making my wildcard debut at Tailem Bend last year, will put me in good stead for the upcoming season of endurance.

“I’m very focused on getting behind the wheel of the BJR #8 Holden Commodore and delighted to be teaming up with Nick. I’ve known Nick for many years and are sure we are equally as hungry to get the results the team deserves.

Randle will dovetail his Enduro Cup campaign with another season in Super2, this time with MW Motorsport who will race a Nissan Altima.

Earlier this week Percat revealed his livery for the opening events of the Virgin Australia Supercars Championship.

The 31-year-old said he’s looking forward to having young Randle onboard.

“I’m really excited to have Thomas alongside me for the enduro cup,” said Percat.

He is fast and a proven race winner in Super2. An extremely motivated young driver who showed last year he can do a good job.

“He will be a great asset to the whole team.”

This year’s Pirtek Enduro Cup kicks off with the inaugural The Bend 500 over September 18-20. The series heads to the Supercheap Auto Bathurst 1000 on October 8-11. It concludes at the Gold Coast 600 on October 30-November 1.