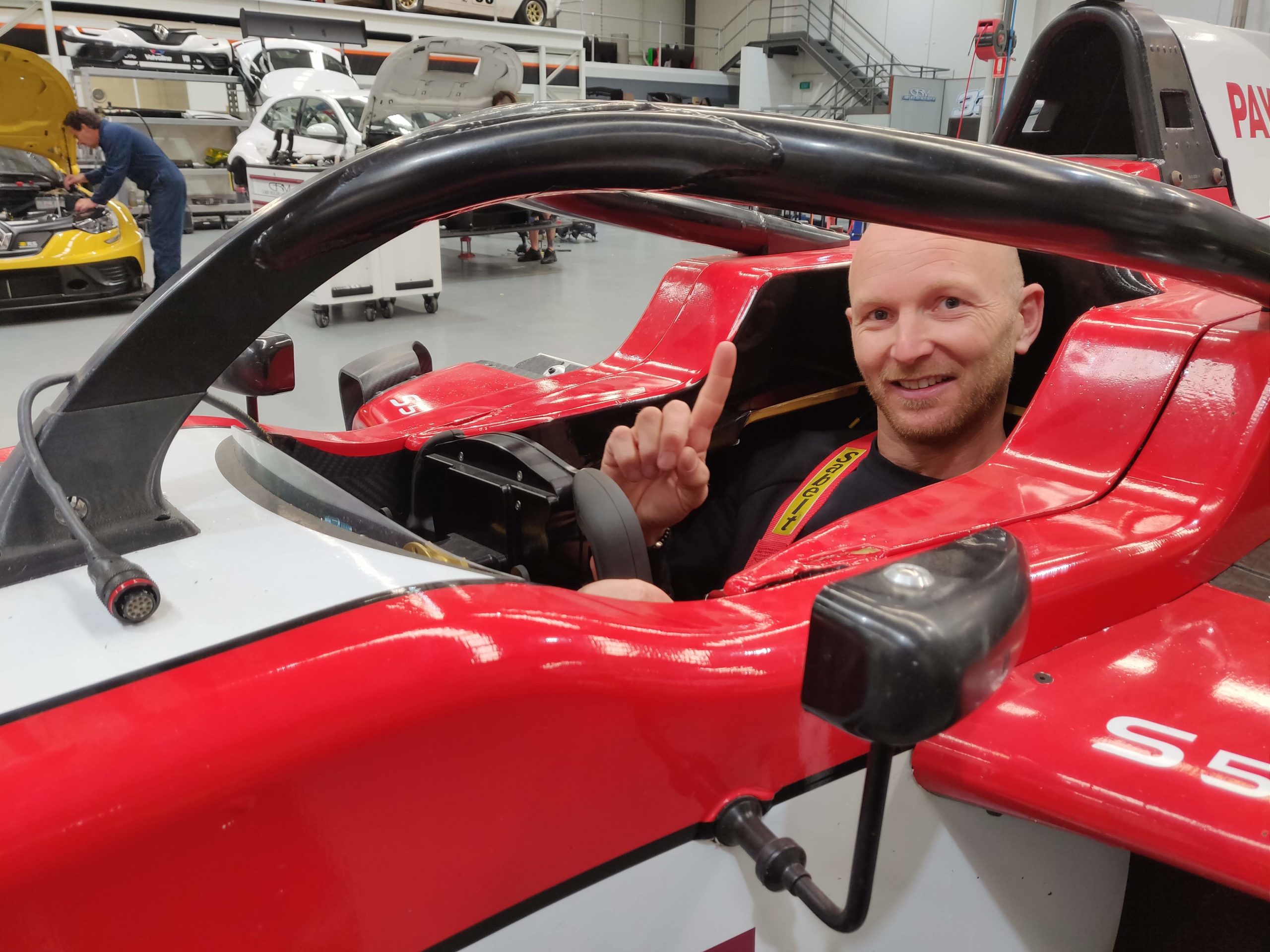 Prémat gets a seat fitting at Garry Rogers Motorsport

Alex Prémat will make his single-seater racing return in the S5000 field at this year’s Formula 1 Rolex Australian Grand Prix.

Prémat will join Garry Rogers Motorsport, a familiar team for the Frenchman, who he raced with in the Virgin Australia Supercars Championship between 2012 and 2015.

“I think it is going to be pretty cool and pretty fun. I’m especially excited to be racing at the Melbourne Formula 1 event.

“I did two years in the Supercars, and it was pretty good. It;’s a great event with a great atmosphere.”

“Also, to be back with Garry, Barry and the GRM team is awesome. I need to learn the car, the big engine, big downforce, but it will be a good challenge.

“In one event, it is hard to know what the target is going to be, but for sure, we’ve seen in the other races that the team wants to win and we’ll try and do the best job possible.”

Now 37 years old, Prémat was once touted as a Formula 1 prospect for France.

He then went on to race in the Formula 1 feeder GP2 Series – now known as Formula 2.

He beat the likes of Timo Glock, Heikki Kovalainen and Nelson Piquet Jr. who all went on to race at the top level.

Prémat never raced in Formula 1 but was a test driver for the Spyker team.

“It has been a long time since I have driven a single seater,” he said.

“The last time was back in 2006 when I drove at ART Grand Prix with Lewis Hamilton.

“That was actually my last win in an open wheeler at Barcelona, so I’m really looking forward to being back in one of these cars.”

Prémat will get his first taste of S5000 action at Winton Motor Raceway prior to the Grand Prix meeting.

He won’t be the only high profile driver in the field with ex-Formula 1 driver Rubens Barichello set to make his return to the series.

The opening S5000 round will see a practice session and qualifying on Thursday, with two qualifying races on Friday and Saturday before the feature on Sunday.