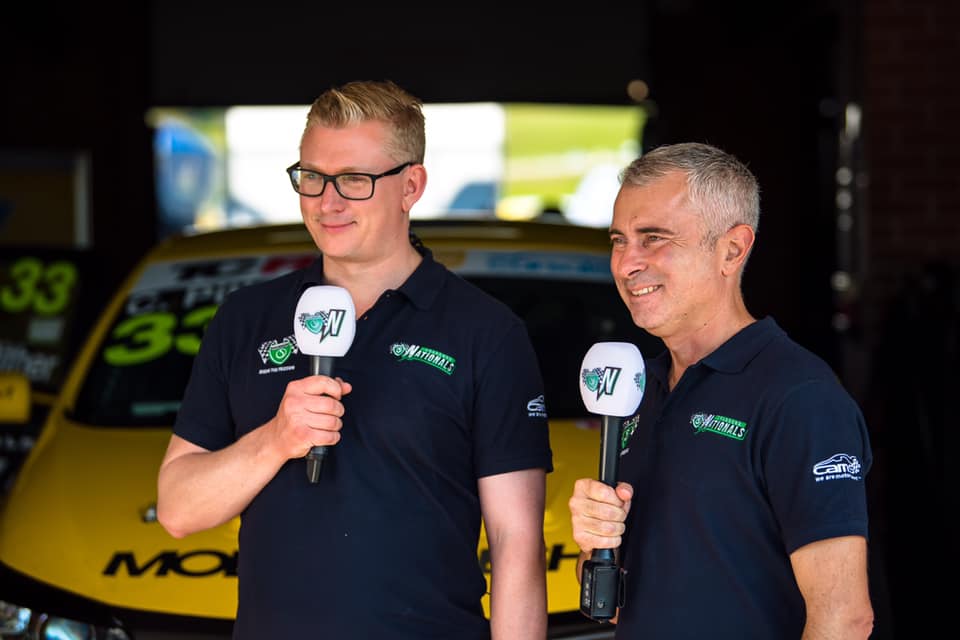 A mainstay of Australian motorsport television coverage for well over a decade, Noonan last year worked on both Network 10’s Supercars coverage and as part of the team calling the TCR Australia Series.

“I’ve had a great relationship with the team at 10 since I first started on-air with them a couple of years ago,” Noonan told Speedcafe.com.

“There’s some changes in their world and that means there’s no spot for me there on-air this year, which is a shame, but that’s life. That’s the business that we’re in.

“We’ll move on, I’ve plenty of other things to do in the business, the growth in the last year has been phenomenal.

“We’ve got a whole pile of projects that we’ve got on our plate this year, so while it’s a little sad not to be walking around with a microphone at V8 events again this year there’s plenty of other reasons to be there for other things.”

Noonan will also not feature as part of the TCR Australia broadcasts, which are set to air on the Seven Network in 2020.

“I had a very enjoyable year last year for the inaugural season of TCR and also with S5000 coming on later in the season,” he said.

“Had a great time, working with a bunch of great people. With a very limited amount of resources I think we achieved really great things.

“Unfortunately there’s no role there for me at the moment for 2020.

“I’m sure somewhere down the track I’ll end up back in the (television) world somewhere, somehow.”

Network 10’s Supercars coverage will be headed by Matthew White, Kate Peck, and Scott Mackinnon, with the latter two set to host RPM.

A new deal announced last November will see TCR and S5000 broadcast on Network Seven, having previously aired on SBS.