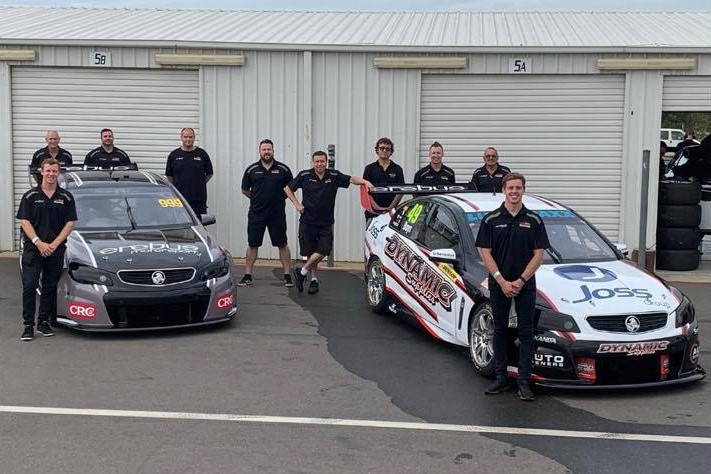 Image Racing will start the 2020 Dunlop Super2 Series with a suite of upgrades for the front ends of its ex-Erebus Motorsport VF Commodores.

The Terry Wyhoon-owned outfit effectively operates nowadays as Erebus’ junior team, with that link strengthened further by  Will Brown’s move there ahead of his rise to a full-time Supercars Championship entry in 2021.

He will join Image incumbent Jordan Boys in the two-car line-up, after both became Super2 race winners last year.

Brown’s breakthrough came at Barbagallo with Eggleston Motorsport, while Boys hit a purple patch late in the season after pre-Bathurst upgrades and a productive test day.

They will start 2020 with new Erebus components yet again, which Wyhoon hopes should lead to another step in performance.

“Erebus have given us totally different front uprights, control arms, and anti-rollbars, so it definitely looks like a much better package,” he told Speedcafe.com.

“We obviously got the older spec working with young Jordan, but they’ve upped their help so we’re looking forward to (testing today) and seeing what happens. 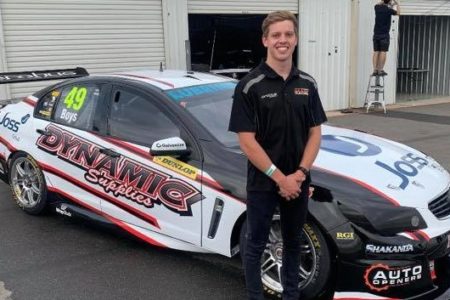 “Hopefully Jordy can continue on and there’s no doubt that Will can drive.”

Brown will race Car #999 in Super2 this year, keeping with the Penrite Racing theme of #9 for David Reynolds and #99 for Anton De Pasquale.

His car will be worked on by an Erebus engineer and number one mechanic while sporting the team’s logo in its corporate colours.

Boys keeps the traditional Image #49, with his car’s look set to cycle through a number of his partners during the season.

Image Racing was among the Victorian- and Albury-based teams which testing at Winton earlier this week, ahead of Round 1 at the Superloop Adelaide 500 on February 20-23.