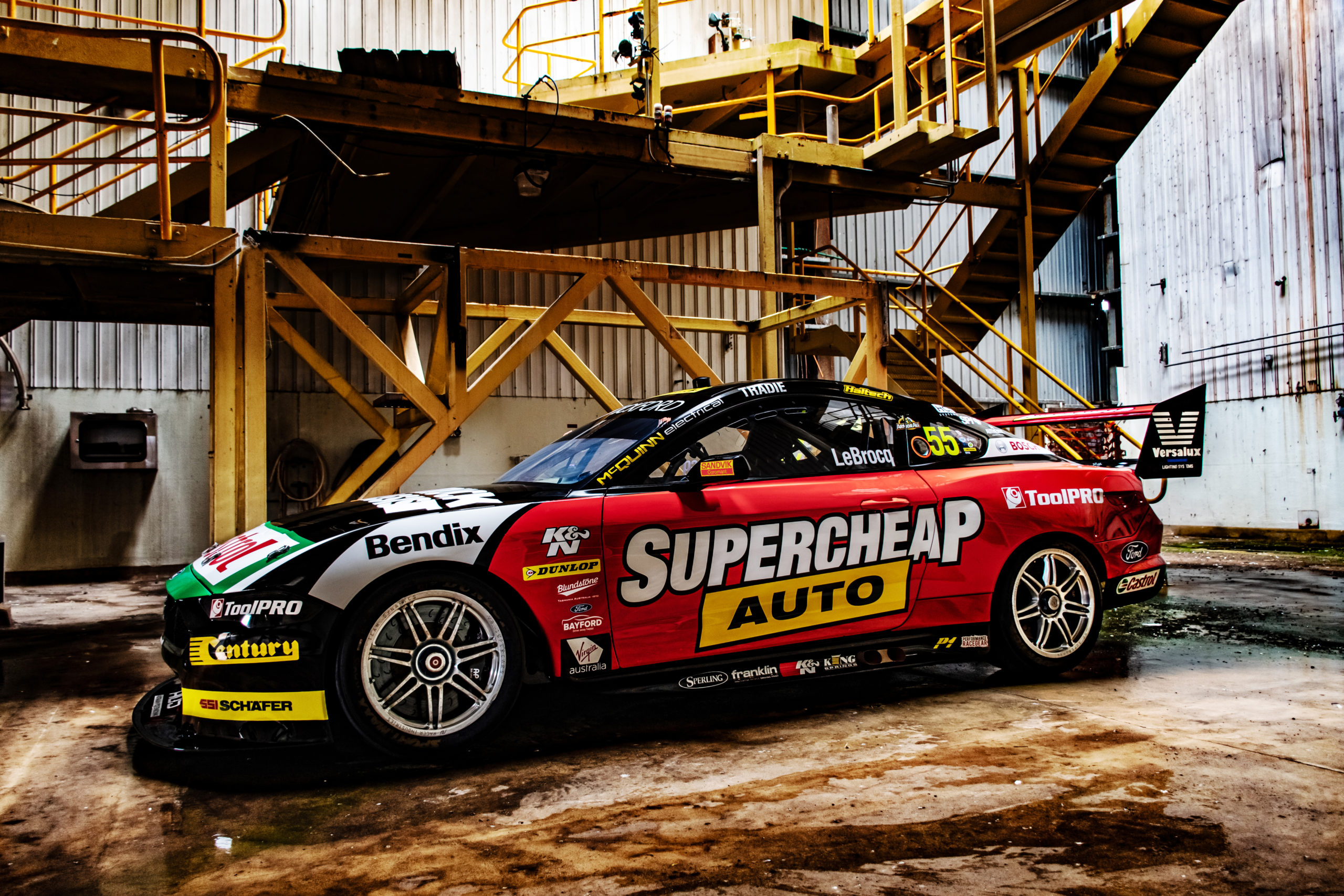 Jack Le Brocq is set to carry the iconic Supercheap Auto colours on his Ford Mustang at Tickford Racing in 2020.

After two campaigns with Gold Coast-based outfit Tekno Autosports, Le Brocq has made the move home to Melbourne.

Le Brocq’s third season in the Virgin Australia Supercars Championship will see him move from a Triple Eight-built Holden Commodore ZB to a Tickford-built Ford Mustang.

It’s a return of sorts this season for Le Brocq, who has history with the blue oval and Tickford Racing.

After his Pirtek Enduro Cup debut with Erebus Motorsport in a Mercedes-Benz E63 in 2015, Le Brocq joined Tickford Racing the following year for the three-round endurance season.

Fourth place alongside Cameron Waters in a Ford Falcon FG X in 2016 remains his best finish to date in that competition.

Le Brocq went on to join Todd Kelly in a Nissan Altima at Kelly Racing for 2017 before going full-time with Tekno Autosports in 2018 and ‘19.

“I’m really looking forward to season 2020 with Supercheap Auto Racing, and what better way to kick it off than laying down some rubber in the car park,” said Le Brocq.

“Obviously it’s a big year for me, new team, new car, but I’ve really enjoyed it so far and can’t wait to get into it.

“The Supercheap Auto wagon is looking good, and she feels good sliding around warehouses and access roads.

“I’m really excited to get to Adelaide next week and give it a go on the race track.”

Le Brocq gets his first taste of the Ford Mustang at The Bend Motorsport Park next week on February 18.