Morcom continues with HMO for 2020 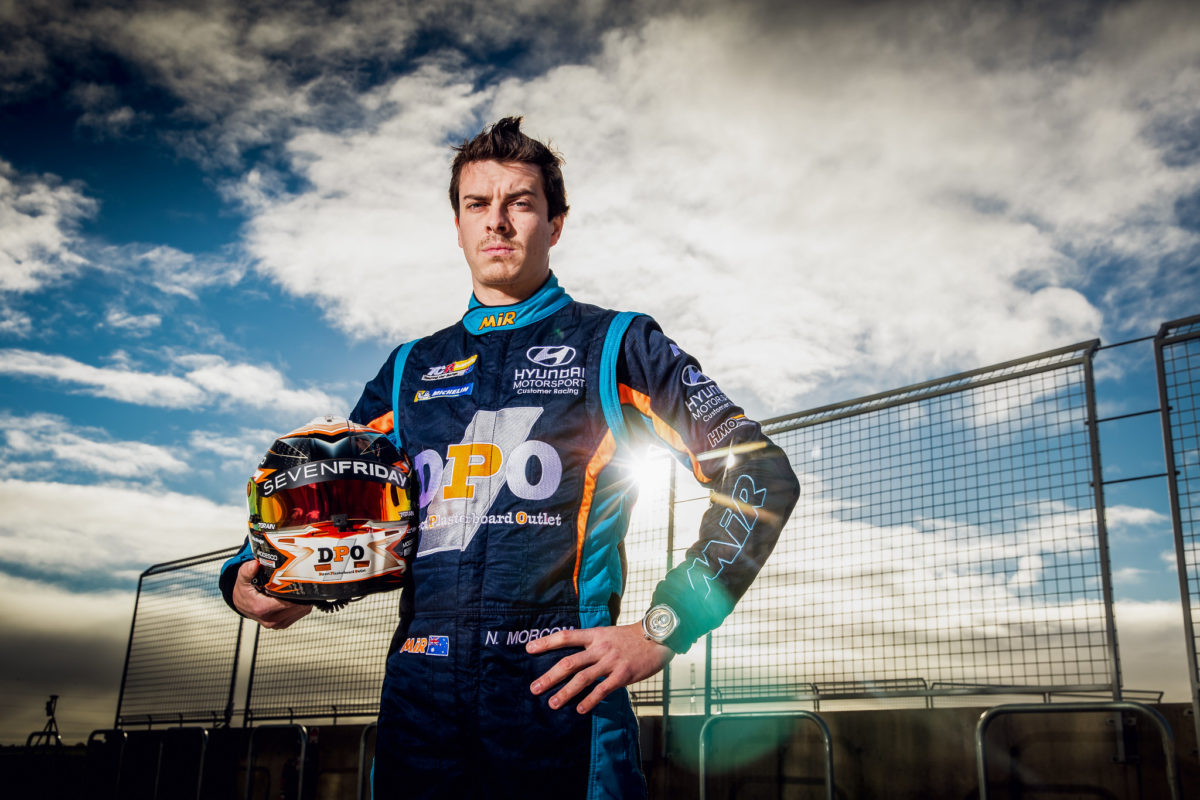 The race winner will form part of a two-car team, with the identity of the second driver set to be announced next week.

“The competition will be much tougher than 2019 but we’re ready for it.”

Team boss Barry Morcom added: “Nobody knows a TCR car as well as Nathan does. Not only does he drive the car, but he manages behind the scenes preparation of the entire team.

“He understands the car knows how to extract the best performance from the car while still looking after the equipment.”

Morcom has previously campaigned in the Dunlop Super2 Series for Eggleston Motorsport, and won the 2016 Australian Endurance Championship in a McLaren with Grant Denyer.

The 2020 TCR Australia Series kicks off at Sydney Motorsport Park on the last weekend of March.

Before then, the non-championship Asia Pacfic Cup will act as a curtain raiser to the year at the Formula 1 Rolex Australian Grand Prix on March 12-15.