McLaren peels back the covers on 2020 F1 racer

McLaren peels back the covers on 2020 F1 racer 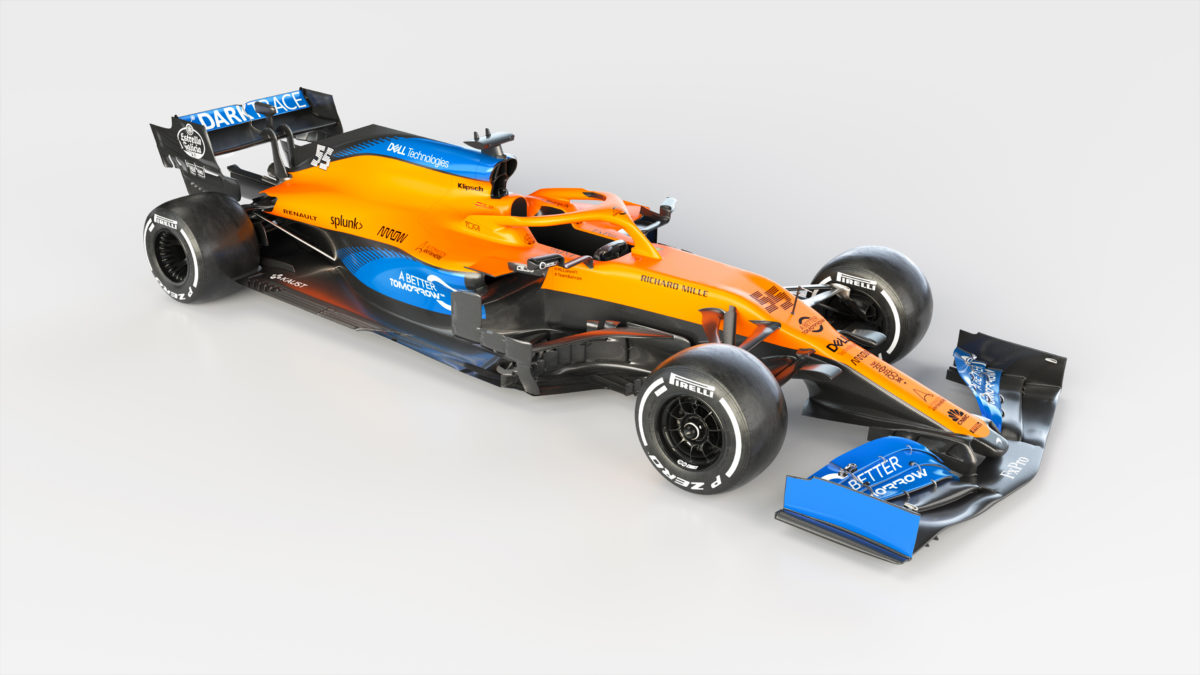 The 2020 Formula 1 field has taken another step towards completion with McLaren the latest to pull back the covers on its new car.

Drivers Carlos Sainz and Lando Norris, who remain together for their second season with the team, pulled the covers off the MCL35 in an event at the McLaren Technology Centre in Woking.

The team’s best result came at the Brazilian Grand Prix, where Sainz chalked up his maiden F1 podium following a post-race penalty for Lewis Hamilton.

This year marks the last for McLaren with Renault power, the squad set to switch to Mercedes power units from 2021.

It will also be the first full season under its current management regime, headed by Andreas Seidl who joined midway through the 2019 campaign.

McLaren will head to Spain for the opening pre-season test next week, starting from February 19. 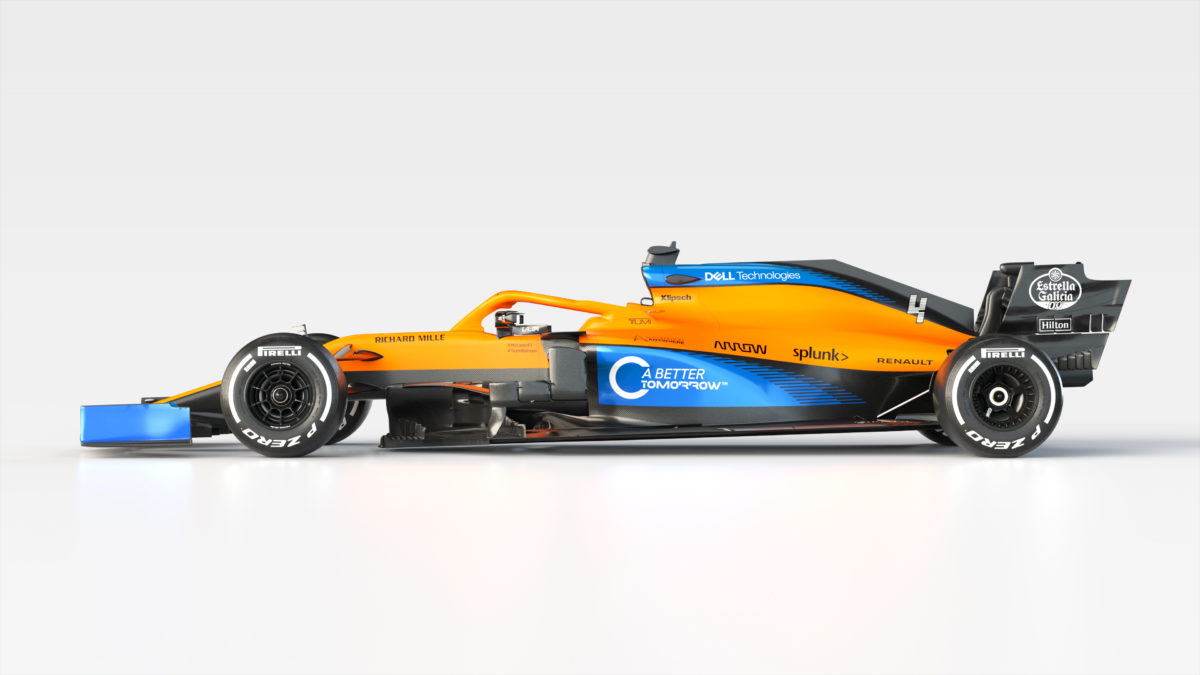