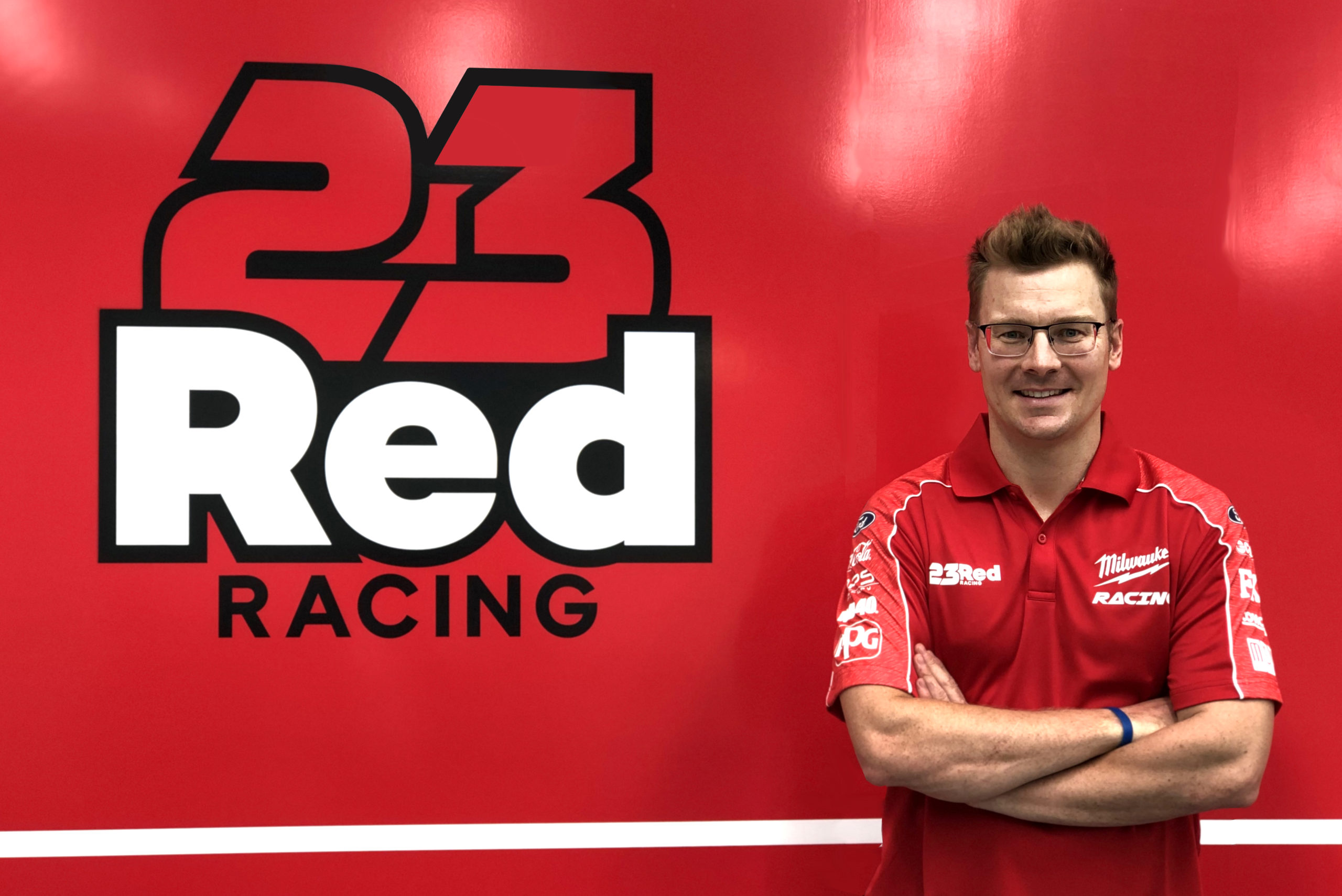 Milwaukee Racing has picked up Jack Perkins to join Will Davison in the Pirtek Enduro Cup this season in the #23 Ford Mustang.

Last year he claimed a podium at the Supercheap Auto Bathurst 1000 alongside James Courtney at Walkinshaw Andretti United pilot.

“I’m absolutely delighted to be teaming up with Phil Munday and 23Red Racing to join Will Davison during this year’s enduro cup,” said Perkins.

“I can’t thank Phil Munday enough for the opportunity to drive the Milwaukee Racing Mustang.

“Will is one of the most credentialed drivers in Supercars and I’m really looking forward to playing my role during the endurance races later this year.”

Perkins will be one of the most experienced co-drivers in the field this year. The 33-year-old has been a starter in every Bathurst 1000 since his debut in 2006 as a teenager.

His 2019 podium remains his best result to date in the race.

The Melbourne-born driver has one Supercars race win to his name, coming at the Gold Coast 600 alongside Courtney in 2015.

Perkins’ signing brings to an end a two-year run between the brothers Will and Alex Davison. However, the incumbent said he’s excited about the new relationship.

“Certainly I loved driving with my brother Alex the last couple years, and he did a good job for us, but I’m definitely looking forward to working with Jack,” said Davison.

“He’s been a really strong co-driver over the years, and it was great to see him stand on the podium last year at Bathurst.

“Jack feels the same way, and he’ll obviously play a big part in that later in the year, so I’m excited to team up with him for the enduros.”

It marks the first time Perkins will have raced a Ford in the championship since 2014. The last time also came with Tickford Racing-run Charlie Schwerkolt Racing operation.

Perkins will get his first taste of the team’s Ford Mustang at the BP Ultimate SuperTest next Tuesday (February 18) at The Bend Motorsport Park.