Familiar colours for Percat in Adelaide 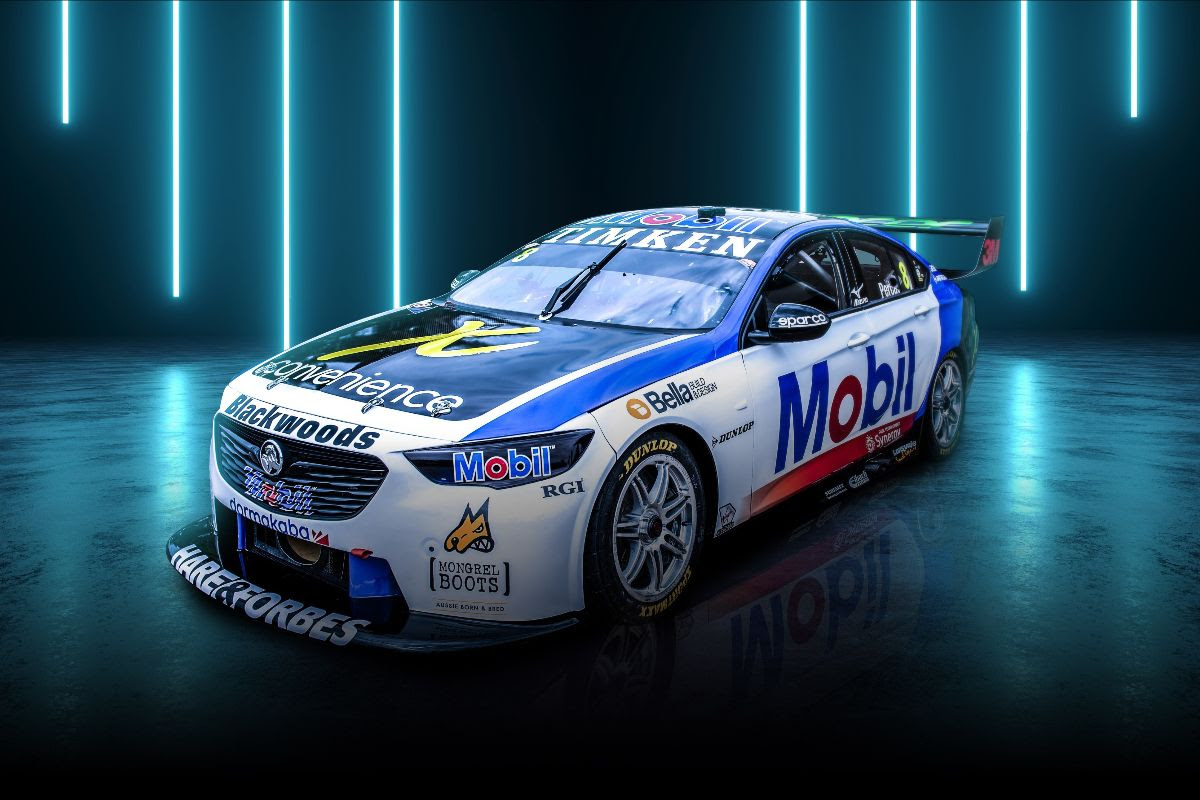 Percat will sport familiar colours at the Superloop Adelaide 500.

Brad Jones Racing driver Nick Percat will once again carry backing from Mobil and X-Convenience at his home Supercars race this year.

The livery revealed by the team today will be a familiar one for Supercars fans after Percat ran a nearly identical look at The Bend Motorsport Park in 2019.

The family-owned South Australian business, X-Convenience, will sponsor Percat for the BP Ultimate SuperTest and the Superloop Adelaide 500.

Percat will continue to have a rotating sponsorship policy in 2020 with details of new partners to be announced following the first round.

“I’m really excited to get to Adelaide,” said Percat.

“I have such good memories of the Superloop Adelaide 500. I grew up watching on the fence dreaming of racing at the event, now that dream has become a reality.

“I’m fortunate enough to have won the event and be the first and only South Aussie to do so.

“Having X-Convenience and Mobil on my car is awesome. To have support from a South Australian business is perfect and the Mobil colours across the side look awesome.”

The tie in with X-Convenience will also see the service station offer ‘money can’t buy experiences’ through the partnership.

“We rely on motorists to support our business and we wanted to show our support for the biggest event in South Australia, which coincidentally is a motorsport event,” said State Manager for X-Convenience, Rachel Stewart.

“On offer will include, pit tours, passenger hot laps, merchandise plus tickets. All of these promotions are in conjunction with Brad Jones Racing.”

This year’s Virgin Australia Supercars Championship marks the seventh season as a full-time competitor for Percat.

It will also mark the fourth successive season with Brad Jones Racing. Percat has three podium finishes with the team, which expands to four cars this year.