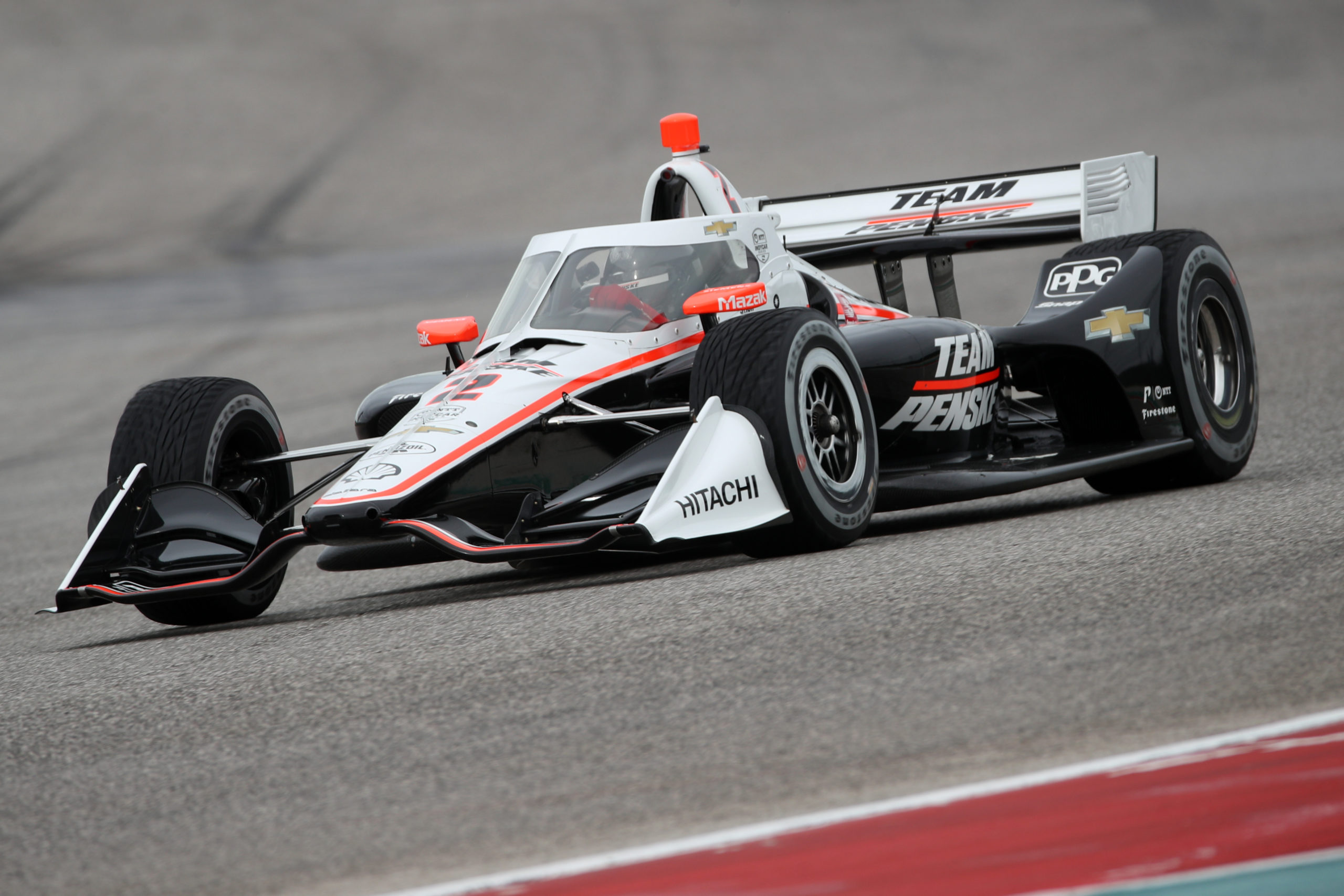 An elated Scott McLaughlin has finished third fastest in his first official pre-season NTT IndyCar Series test at Circuit of the Americas.

The 26-year-old was towards the pointy end of the field, which consisted of 27 drivers, for the majority of the eight and a half hours.

The session was topped by Will Power who set a 1:46.7603 for Team Penske. Andretti Autosport driver Alexander Rossi was second, 0.2s adrift, and McLaughlin third just half a second away from the top spot.

Ahead of his final stint in the car, McLaughlin spoke of the physicality he’s had to get accustomed to.

“It’s hard on your neck and body. I’ve been training really hard to get ready for it. I’m really happy with the car so far.

“I felt really comfortable and my seat position is really good. That’s ideal because I’m not going to have many times in the car before the Indianapolis Grand Prix.”

Asked about the challenges, McLaughlin said: “The overall grip, the speed I can carry through the corners, especially the esses around the back there, [turns] four, five, six and seven.

“It’s really about using the aero and that’s something I can’t do [in the Supercar]. But I’m really happy, having so much fun, living the dream.”

McLaughlin came into the test as a bonafide single-seater rookie. Only a handful of appearances in a Formula Ford some 10 years ago account for his open-wheel experience.

During a pre-test press conference, McLaughlin described the transition from his Ford Mustang in the Supercars Championship to the IndyCar as ‘natural’ with more grip available to him.

In the lead up to the test, McLaughlin largely spent his preparation on a simulator.

Fortunately, he came to the Texas circuit with previous experience, albeit over half a decade ago in a Supercar on the shorter national configuration.

“I’ve done some [simulator] work with the team. That’s been really helpful getting used to the track, knowing some traits of the car, but once you get in it’s so different.

“I’m really happy with how we’re going. I’ve had half a day but I’ve had plenty of new tyres and we’ve been having a crack.

“I’m really privileged to be in this position. I’ve got to make the most of it, grab it with both hands and have a good go at it.”