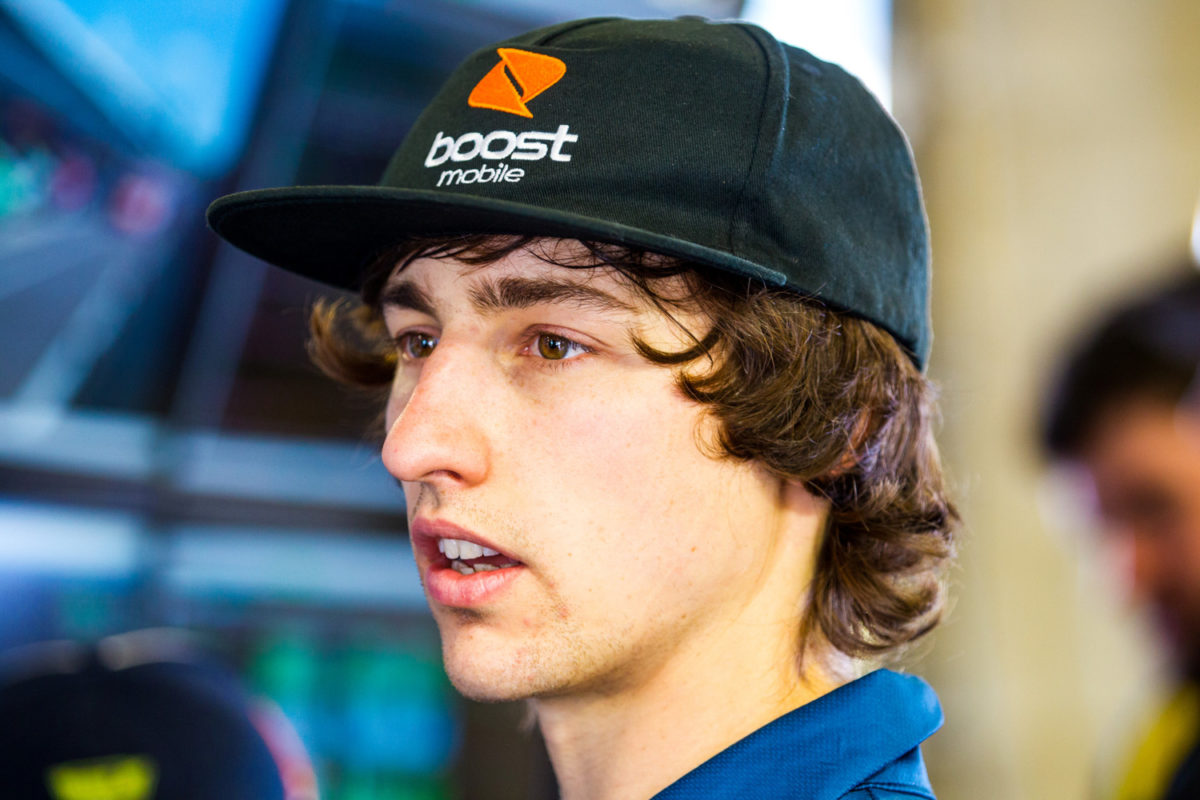 A rule change which allows second-year Supercars drivers to keep their rookie test days allocation is a ‘huge’ benefit according to Macauley Jones.

The 25-year-old is one of two drivers embarking on a second full season in the Virgin Australia Supercars Championship in 2020, the other being Matt Stone Racing’s Garry Jacobson.

They are nevertheless able to undertake six test days this year instead of the standard three due to a tweak to the Operations Manual which, according to Supercars’ Head of Motorsport Adrian Burgess, is intended to encourage teams to sign and retain young drivers.

“Obviously I’m going to be a fan of the initiative seeing as I’m a part of it, but regardless, if it wasn’t me, I think it’s a good thing.

“It’s such a difficult thing jumping into a series with these guys that have so much experience.

“You get an extra three test days in the first year and then from then on, it’s hard because you test twice a year or whatever it is.

“It makes it very difficult to improve and to work on your craft when you’re going from race meeting to race meeting.”

The season ahead features a raft of technical changes, the most notable being an aerodynamic rehomologation and the introduction of a control damper package.

While such developments are generally regarded as having the potential to disrupt the pecking order, Jones does not believe they will necessarily bring the field back to the less experienced drivers.

“Some guys have been in the series for over 10 years and those guys have adapted to heaps of different changes,” noted the Brad Jones Racing driver.

“So, I think they have more experience at changing their driving style to suit the car.

“So actually, they’re just going to be quicker to figure out what they want out of it and whatnot, so I think that’s why having these extra test days is super important for us.”

Jones finished 21st in his rookie season with a best race result of 15th with Dean Canto in the Sunday leg of the Gold Coast 600.

The Super2 race winner believes he now knows how best to be prepared for Championship level competition and how to manage the longer races.

“I know what I’m going in for a bit better,” explained Jones.

“It’s just that I’m taking a care of a lot of the things that I probably didn’t have last year just because I didn’t know I needed to.

“Or, I just feel like my preparation heading into this year has been a lot better.

“I have an understanding of the longer races and managing tyres and heaps of different things, and there are so many items.

“The communication between engineers is definitely better as well, heading into this year, because we’ve been able to chat and review a bit from last year.”

Jones, whose CoolDrive ZB Commodore will carry #3 this year in reference to REC owner Tim Blanchard’s Formula Ford success, will again be engineered by Julian Stannard.

Having used one of those ‘rookie’ test days at Winton on a rain-interrupted Tuesday of this week, Jones will be behind the wheel again on Tuesday next week when the BP Ultimate SuperTest is held at The Bend Motorsport Park. 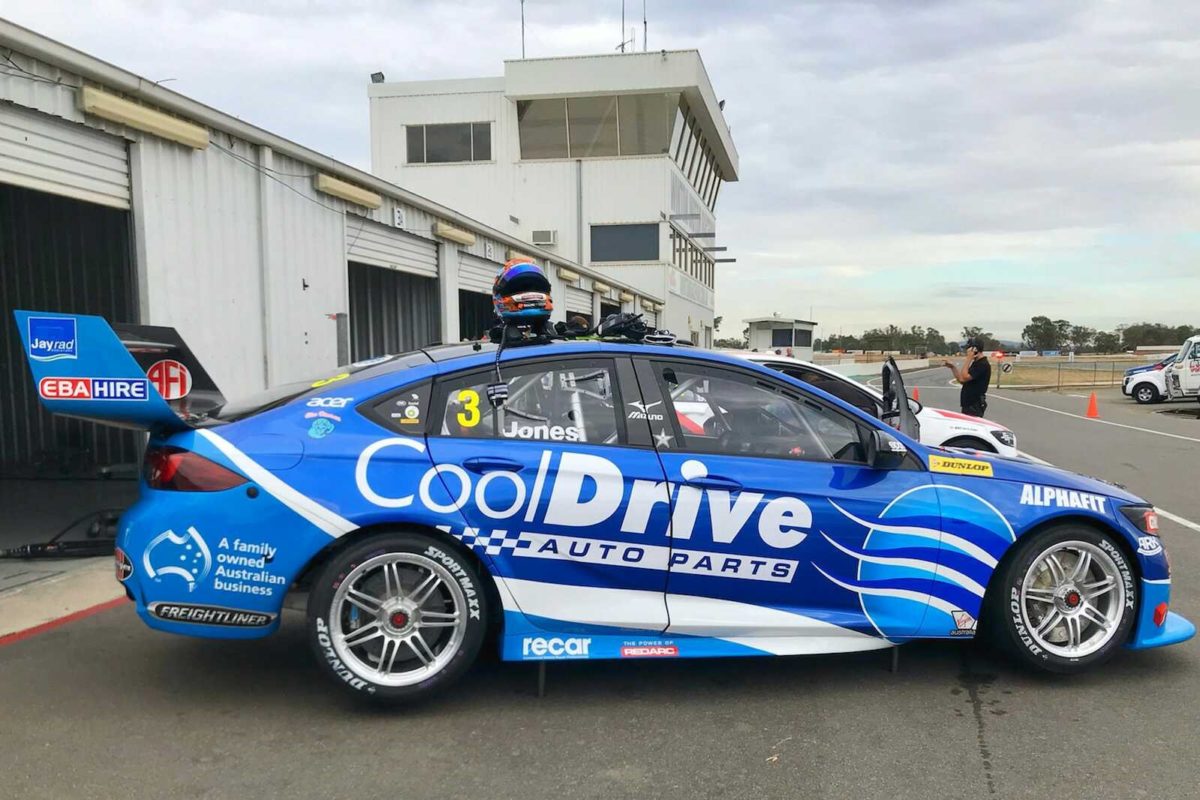 Jones used a rookie test day at Winton this week

Next Story Webb: Team Sydney can give T8, DJRTP ‘a run for their money’