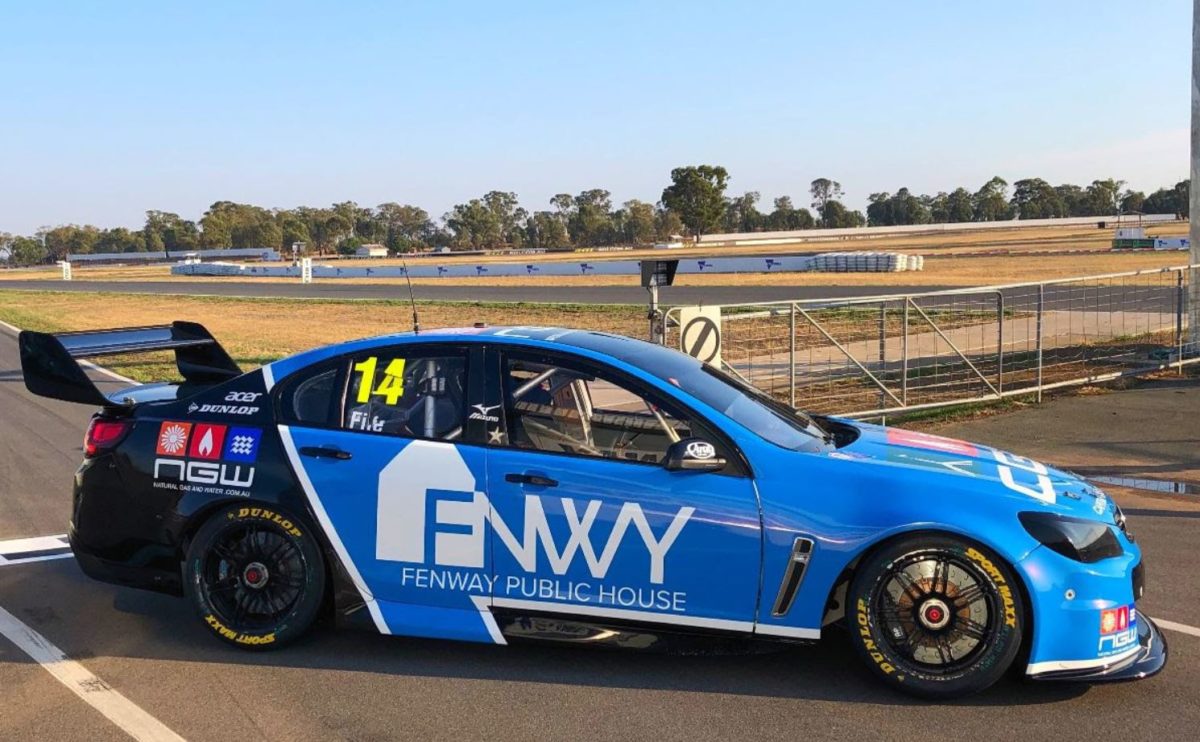 Josh Fife has shown off the colours he’ll wear during his maiden Dunlop Super2 Series campaign this season.

Fife joins Brad Jones Racing for the coming season aboard a Holden Commodore VF after stepping out of Super3, as it was then known, last year.

“I am really excited to step up to Super2 with Brad Jones Racing in 2020,” said Fife.

“I’m thankful for this opportunity and the new challenges it will bring. It’s a big step up from Super3, and I’m really looking forward to getting to race on street circuits.

“The field is full of very talented drivers so it will be a great chance for me to increase my skill level. I can’t thank Brad, Kim and my sponsors enough for the opportunity and I can’t wait to kick off the season.”

The 19-year-old rookie was named as part of a 15 car entry list for the opening round, a figure which included two TBA entries.

Fife is eligible for the $100,000 prize fund on offer for the top rookie in the 2020 Super2 Series, with another $400,000 on offer to the series winner for the express purpose of securing a drive in the Supercars Championship in 2021.