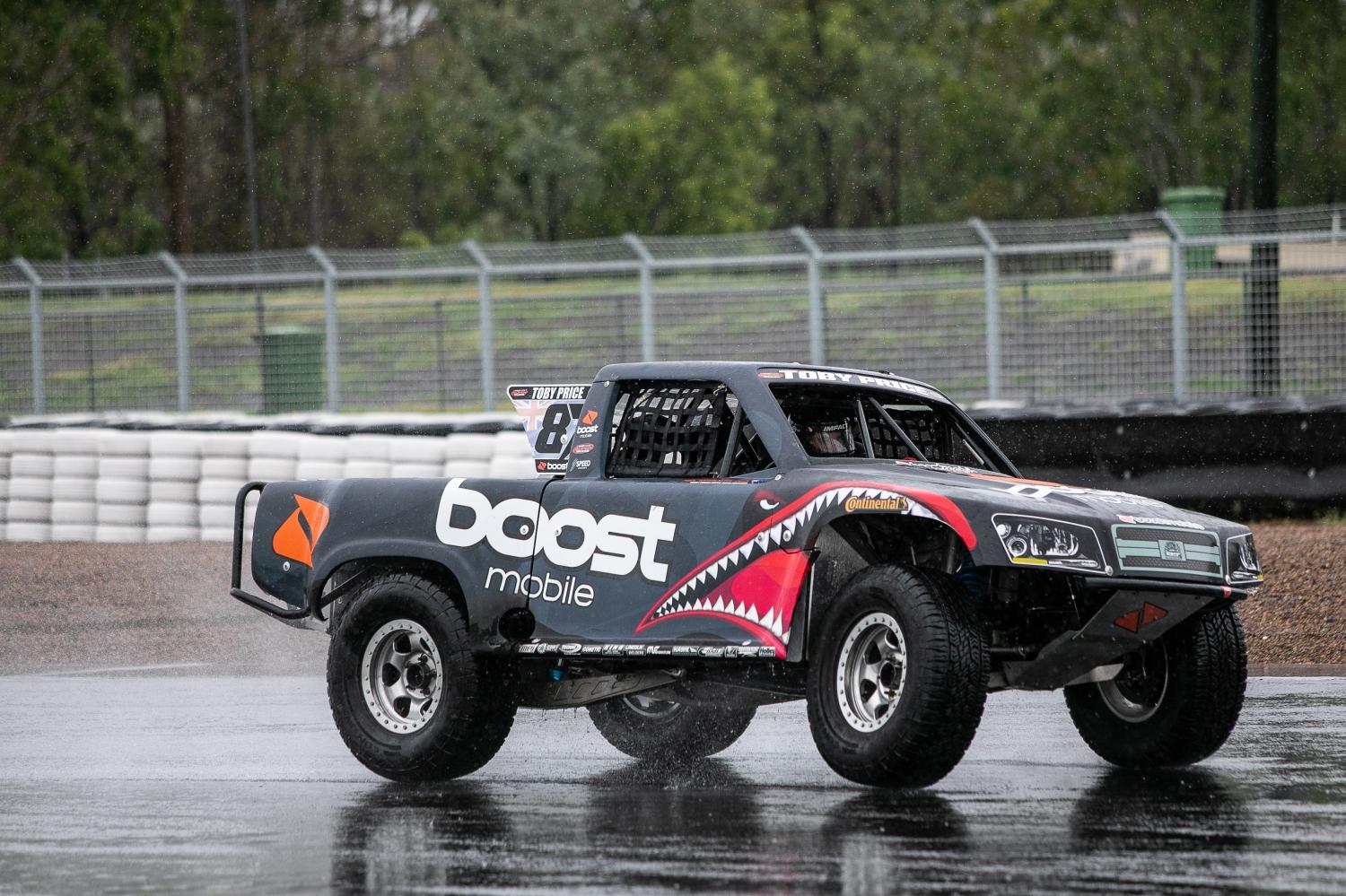 Off-road racers Toby Price and Greg Gartner will contest the opening round of the Boost Mobile Stadium Super Truck Series at the Superloop Adelaide 500.

The Adelaide 500 round of the championship is the first of three Team Australia versus Team USA events this year.

“I’m stoked to be back at Adelaide racing in the SSTs,” Price said.

“I have such a great time racing them every time I jump in them and get to take on those big jumps.

“I think Team Australia and Team USA will bring out some rivalries and I think we’ll see some really close racing. It should be fun!”

The drive at the Adelaide 500 comes between his FIM World Rally Championship and Trophy Truck Racing commitments in Europe and North America respectively.

Meanwhile, Gartner returns to the high flying truck racing championship after a brief hiatus. He last raced at the Adelaide 500 in 2017 and is looking forward to his return.

“I’m super excited to be a part of the Stadium Super Trucks in Adelaide, to be able to race these trucks against some of the biggest names in motorsport is fantastic,” he said.

“One of the biggest challenges for me is to change my driving style from the dirt to tar as most of my racing career has been in off-road racing and speedway.

“I wouldn’t be able to compete in this racing without my great sponsors, big and small, so thank you very much to everyone for their support.”

More drivers are to be confirmed with a little over a week until the new season gets underway.

The Boost Mobile Stadium Super Trucks play support to the Virgin Australia Supercars Championship at the Adelaide 500 on February 20-23.