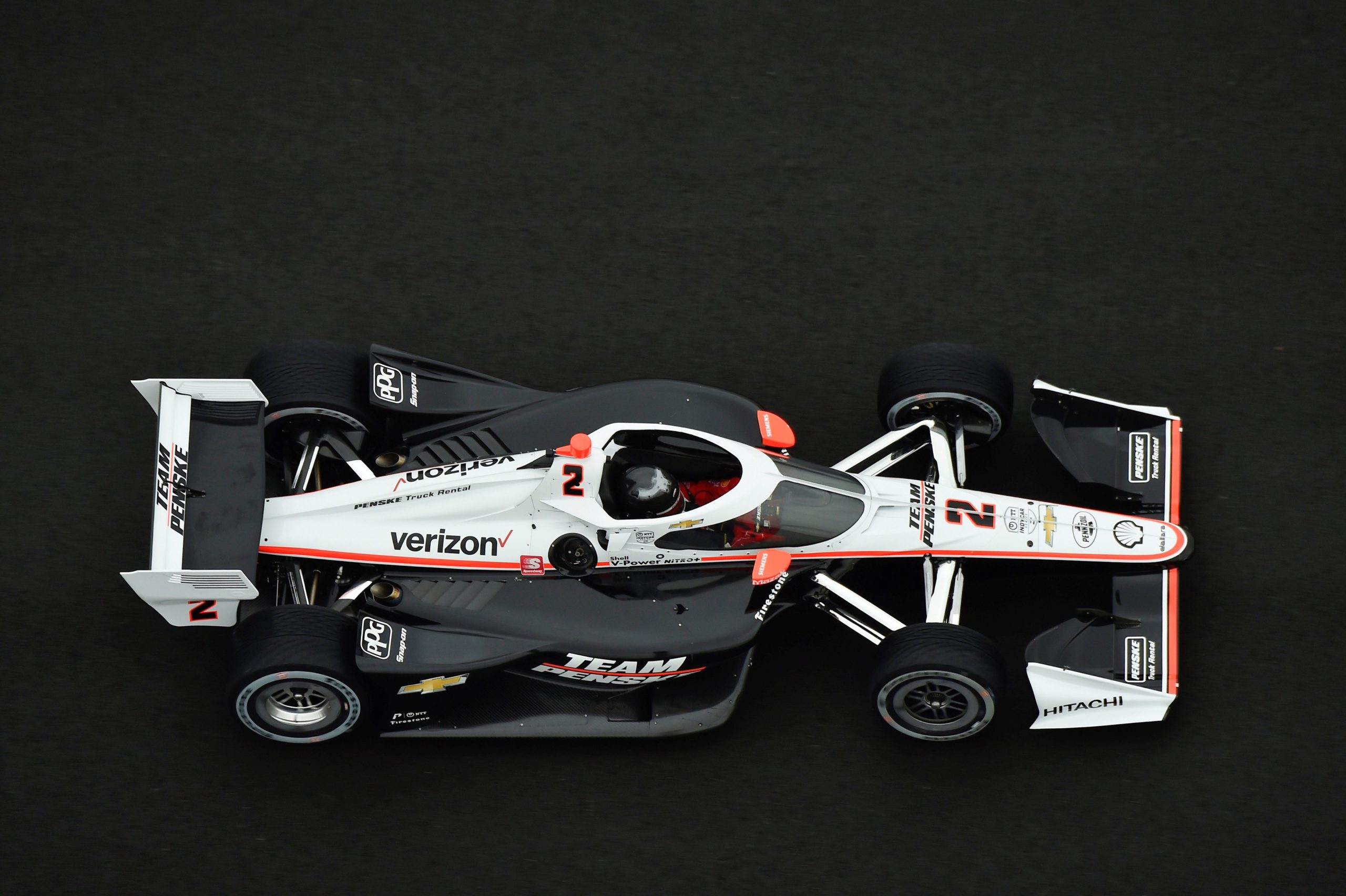 McLaughlin tests at a wet and cold Circuit of the Americas

Scott McLaughlin says his transition into an IndyCar has been confidence-inspiring thus far, but he’s well aware of the challenge ahead.

So far McLaughlin has had just one full day of testing. That came at Sebring International Raceway on the shorter northern course where he impressed enough to earn another test.

Speaking at the COTA Open Test today, McLaughlin said the transition from his Ford Mustang to one of Team Penske’s Chevrolet-powered IndyCars has been comfortable.

When asked about the similarities between the cars, McLaughlin joked: “It’s got a windscreen now, but that’s about it.

“I probably wouldn’t like to go from an IndyCar to a Supercar.

“There’s lower power in the Supercar, well, it’s got a lot of power but less grip. Not as much brakes and less aero. That would be a bit tough.

“It’s not easier but… natural. You just get more grip, more tyre, and all that sort of stuff. I definitely don’t mind the way I’ve gone.”

McLaughlin was to test at Circuit of the Americas today but only managed to complete a few installation laps at a cold and wet Texas circuit.

IndyCar Series officials called the test day off early due to the inclement weather, which saw the temperature drop below 10°C.

Tyre supplier Firestone aims for a combined track and ambient temperature over 35°C to be safe and have the tyre working in the ideal operating window.

As long as the cold temperatures and wet weather subside, McLaughlin should have another day of testing.

The 26-year-old is scheduled to have up to eight and a half hours of on-track running available to him.

The COTA test precedes his competitive debut in the championship, which will come at Indianapolis Motor Speedway on the inner road course.

More races are believed to be in the pipeline for the New Zealander, who will be the youngest driver in the Team Penske IndyCar stable.

“I know it’s going to be tough,” McLaughlin said of his impending debut.

“I’m by no means coming in and am going to be there or thereabouts just because I’m in a Team Penske car. I’m fully aware of the challenges.

“Like I’ve said all of today and will continue to do so, the opportunity is what I’m going for. We’ll see what happens.

“I’ll just learn as much as I can and soak it up like a sponge and see where I end up.”