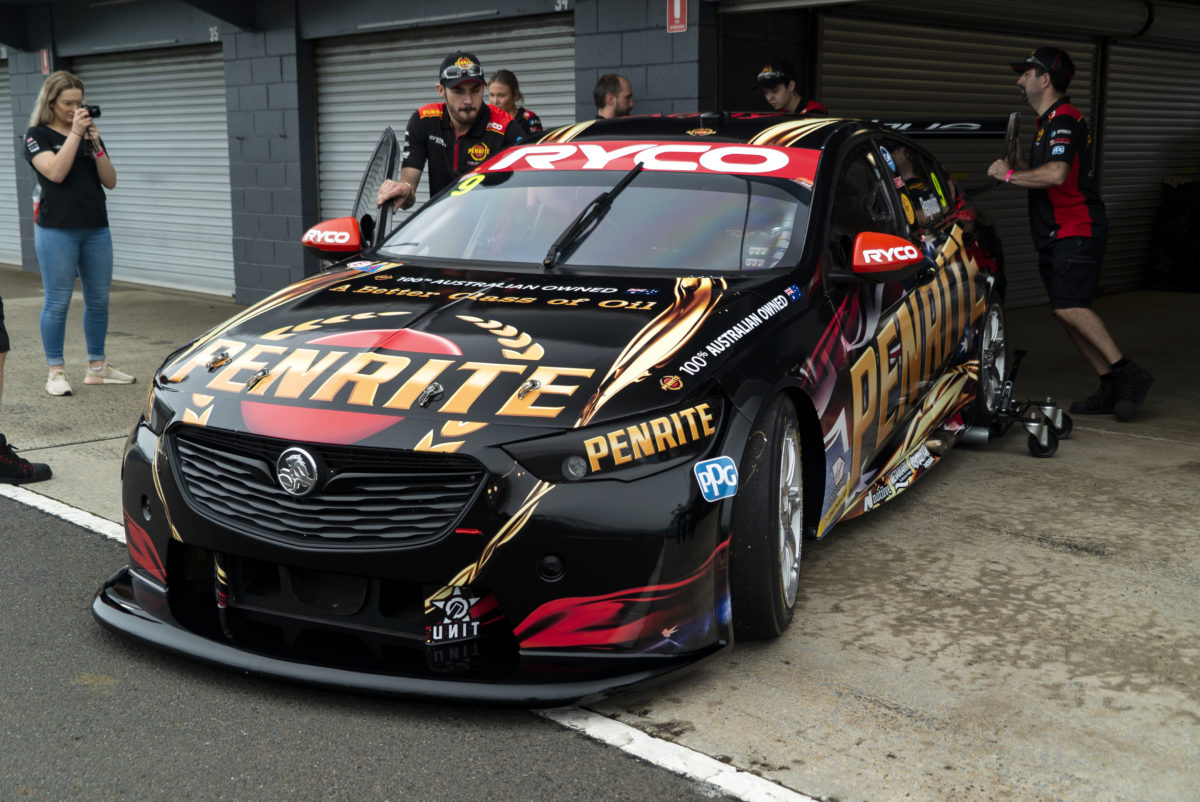 It teams the squad with two of the newest cars on the grid, with Reynolds impressed with his new ride.

“I think it’s the first time in my whole life that I’ve had a new car. Everything is brand new in it.

“We’re just sorting out some little bugs and stuff but otherwise it’s been good.”

The Supercars field will now descend on The Bend Motorsport Park next Tuesday (February 18) for the BP Ultimate SuperTest.

There, Reynolds suggests a rough pecking order will emerge, even allowing for the swathe of changes made to the sport this year.

Revised aerodynamics, control dampers, and retuned engines have all been introduced in an effort to level out the playing field and reduce costs for teams.

“The official test day is going to be super important to get everyone up to speed with what they’ve got, to understand their aero packages and the shock absorber stuff, so there’s a lot to roll out and to understand,” added Reynolds.

“I’m looking forward to that because even the engine downgrade… Whatever they’ve done, it’s going to be a really big difference for everyone.”

Despite the changes, and opportunity he suggests it will afford some teams, Reynolds expects the usual suspects to emerge at the front of the field.

“They employ the very smart people and they get on top of all the changes engineering wise probably better than everyone else because they have more people to understand it and more ideas are thrown around.

“It doesn’t necessarily mean a smaller team can’t win a race, that’s what we try and design this category to do.”

Following the BP Ultimate SuperTest at The Bend the series heads to the Superloop Adelaide 500 on February 20-23.