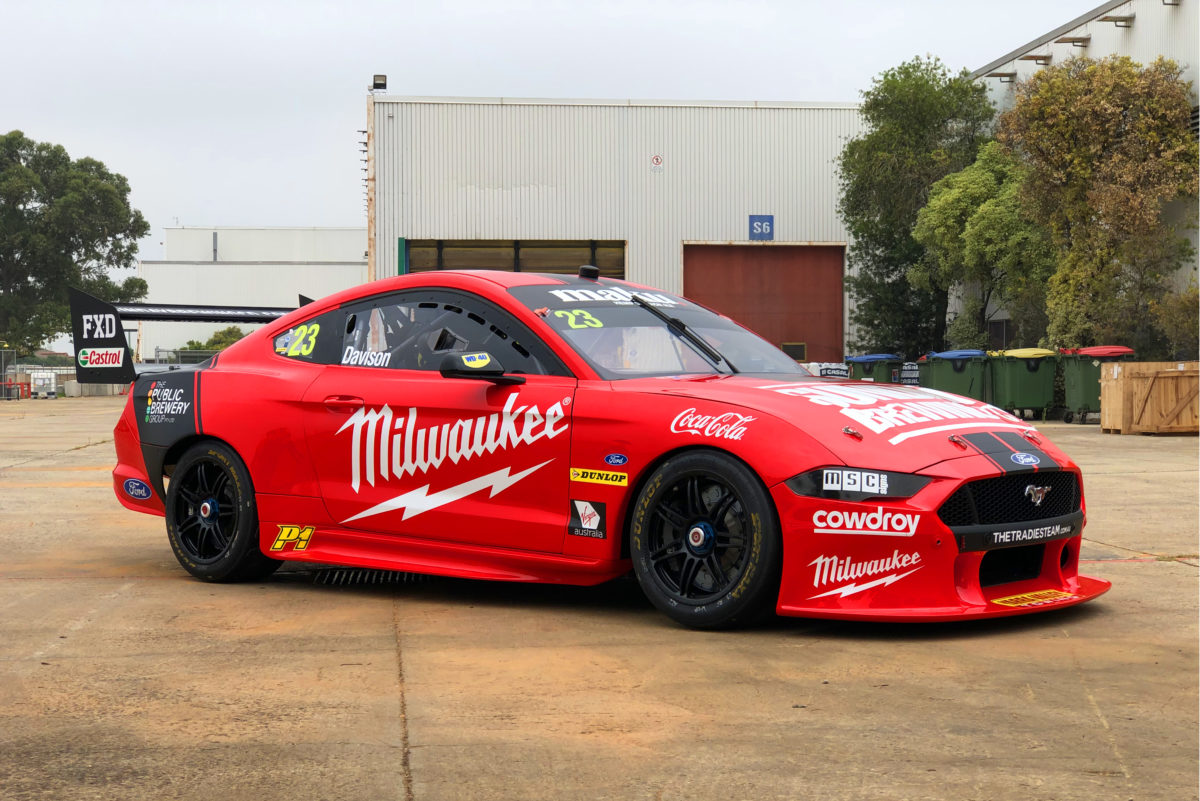 The Milwaukee Racing Ford Mustang of Will Davison has been given a new look for this year’s Virgin Australia Supercars Championship.

The predominantly red scheme, with black GT stripes, represents the first major livery refresh for 23Red Racing since it joined the grid in 2018 with a red-and-white FGX Falcon.

“It’s a simple scheme that screams Milwaukee Tools, and the GT stripe gives it a classic Mustang look.

“In the flesh I think it’ll be one of the best-looking cars on the grid, now our job is to make it the fastest.”

The Phil Munday-owned outfit began as a largely independent operation before its car was moved to Campbellfield to run as the fourth Tickford Racing entry last year, precipitating a sharp upturn in results for 23Red and Davison.

Hopes of a maiden podium for the entrant, and a first for the driver since his second Supercheap Auto Bathurst 1000 win in 2016, were dashed by a botched pit stop at Hidden Valley.

However, the crew bounced back with a second placing on the Saturday at Queensland Raceway, two events later, before a bittersweet Sunday at The Bend where Davison finished second but might have won if not for an airbox fire.

Along with brother Alex, Davison finished in the top 10 in every race of the Pirtek Enduro Cup and was eighth at season’s end, with all four Tickford cars making the top 10 in the championship.

“Certainly 2019 was a very strong year for us, a strong year for the whole Tickford team, so everyone in the team is really motivated to take another step forward in 2020,” added Davison.

“Undoubtedly, I want to get that win for Phil. We came close a few times last year and just couldn’t make it happen, but if we can build on 2019 and make the progress we’ve been working so hard on, I really think we can get to that top step this season.”

Davison’s is the second Tickford car to break cover after a tweaked look was revealed for the Cameron Waters Monster Energy Mustang, while the Supercheap Auto Racing car of Jack Le Brocq and the Truck Assist Racing car of Lee Holdsworth are still to come.

All will be in action at The Bend on Tuesday for the BP Ultimate SuperTest. 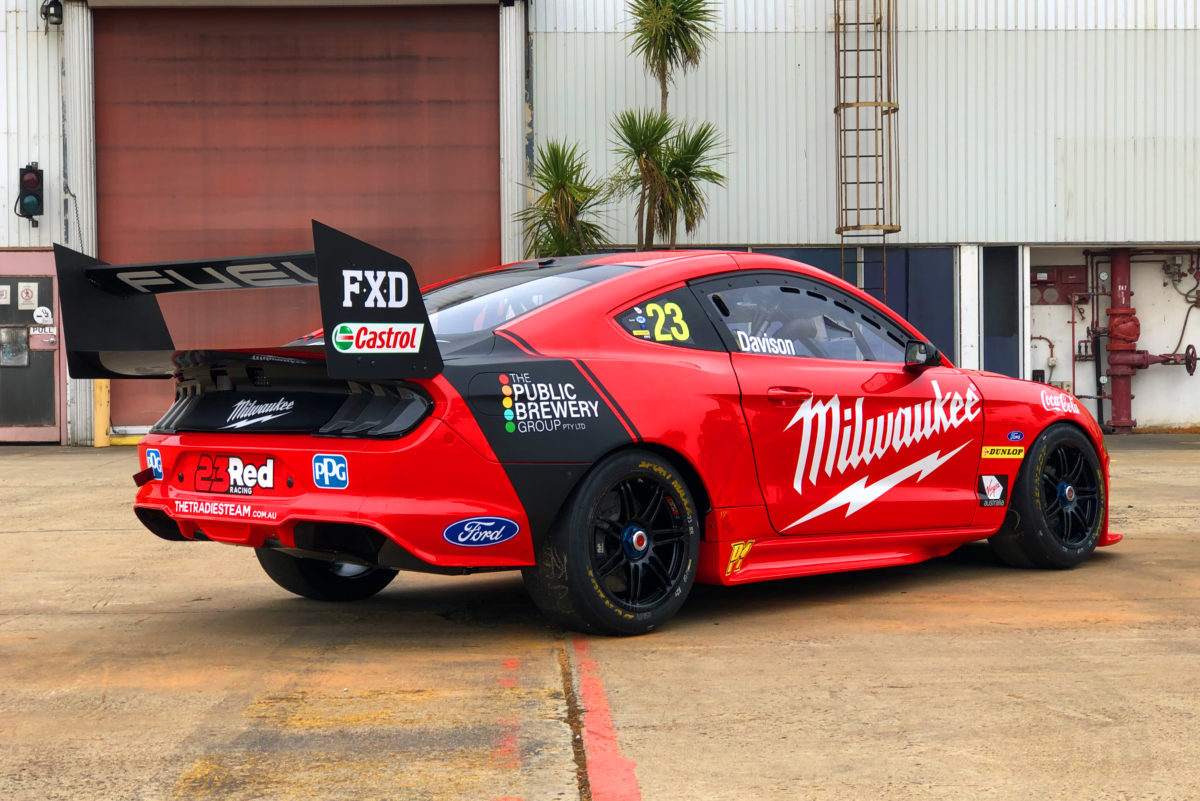 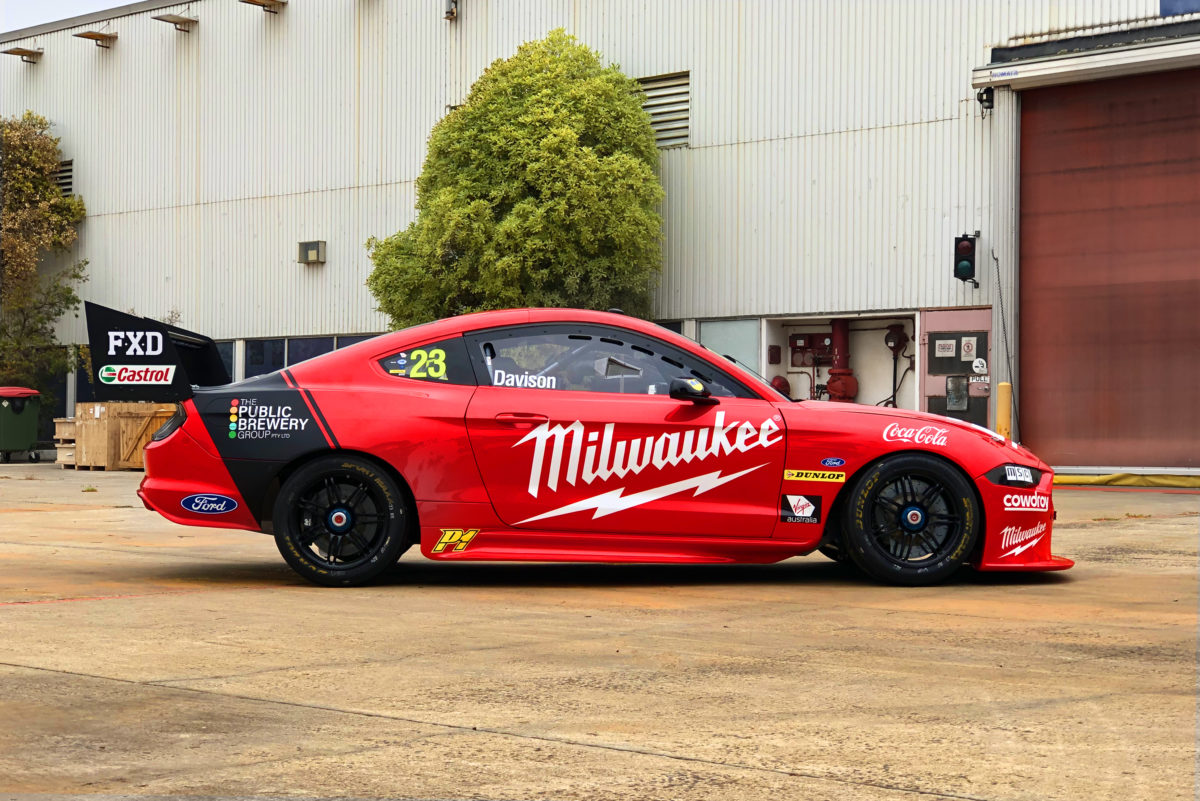 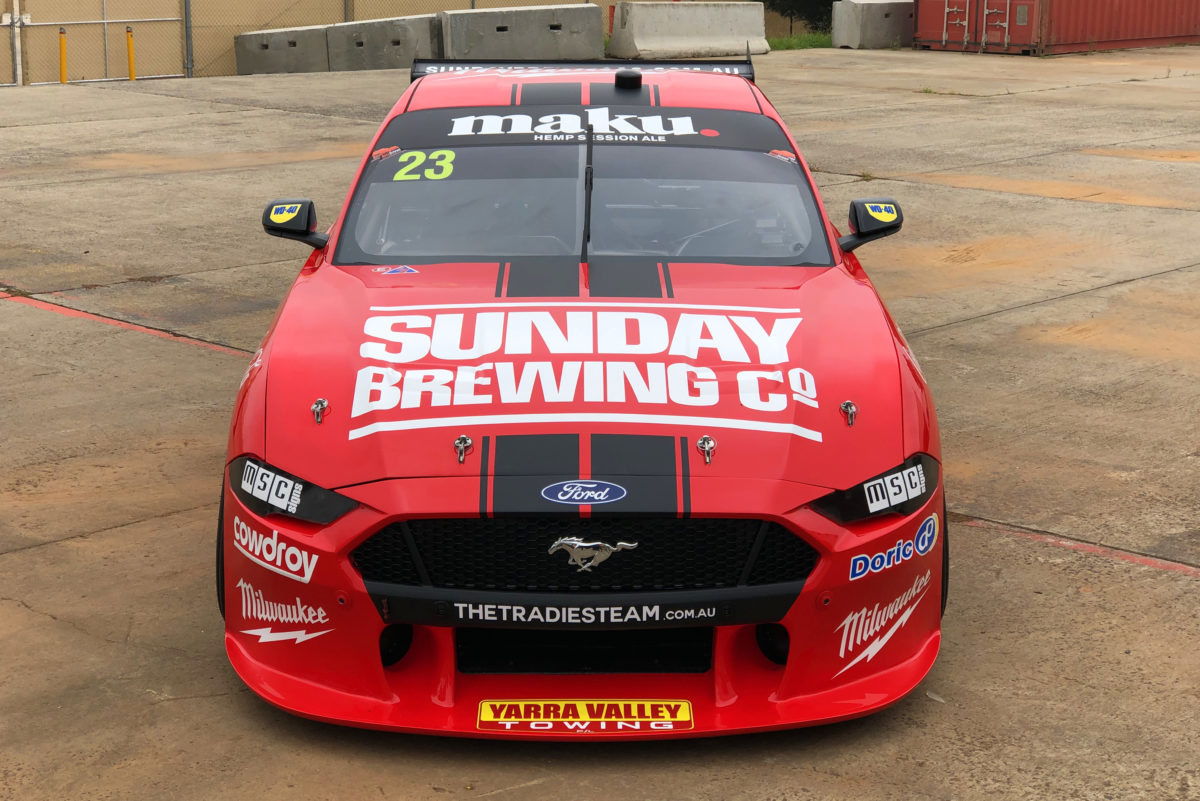 Next Story Formula 1 postpones Chinese Grand Prix due to coronavirus