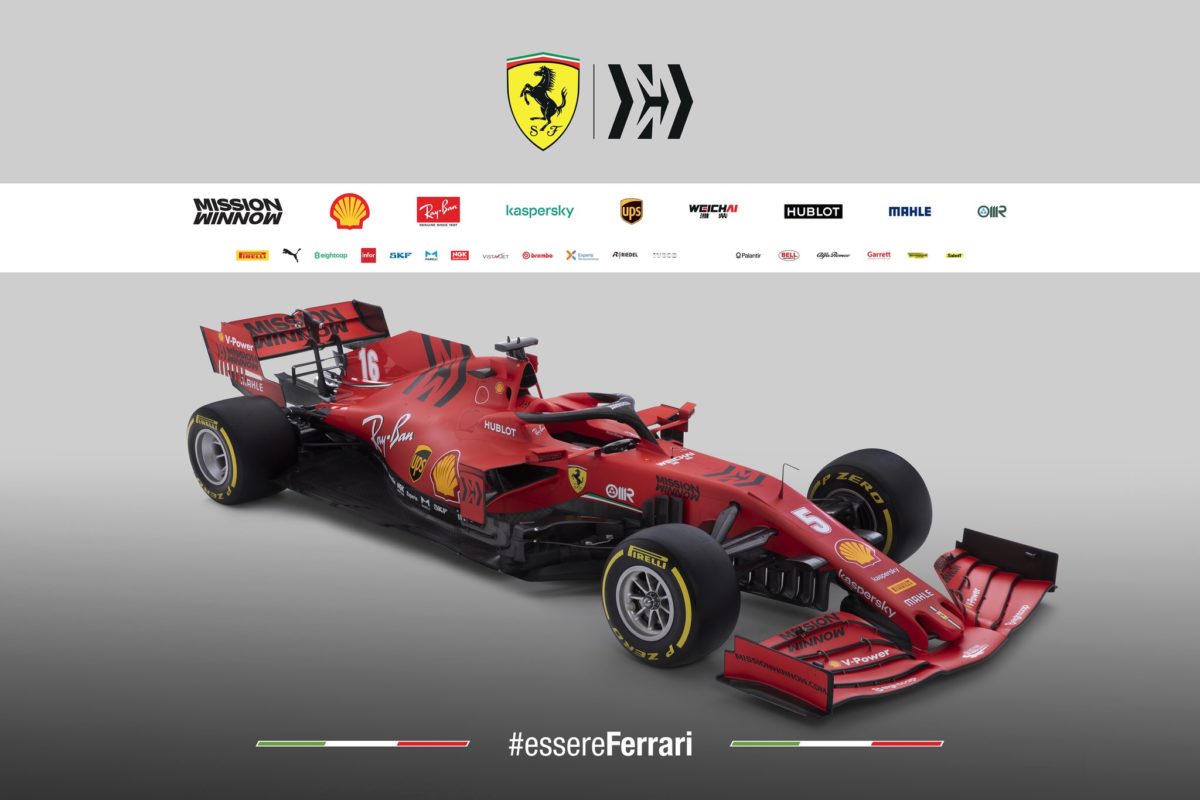 Ferrari has revealed its 2020 Formula 1 car, dubbed the SF1000, at an event at Reggio Emilia in Italy.

The Scuderia is just the second team to reveal its new car following the launch of Haas’ latest machine last week, while Mercedes showed off its new livery on Monday.

A set of largely stable regulations has resulted in a car sharing significant similarities to its 2019 predecessor, with only minor livery changes too.

Most notable is the now all-red front wing while there is a hint of the Italian Tricolore along the side of the monocoque.

Ferrari last year finished a distant second in the constructors’ championship despite heading into the year as favourites following pre-season testing.

Though a contender throughout the opening rounds, it was only in Belgium in September when Charles Leclerc secured his maiden grand prix win that the Italian squad was represented on the top step of the podium.

It was the first of three successive wins for the team, with Leclerc winning again in Monza and Sebastian Vettel taking honours in Singapore.

The duo is set to continue with the squad for the coming season, the last in Vettel’s current contract.

Ferrari will join the rest of the Formula 1 field in Spain next week for the opening pre-season test on February 19-21, following by a second on February 26-28.

The season then kicks off in Melbourne with the Formula 1 Rolex Australian Grand Prix on March 12-15. 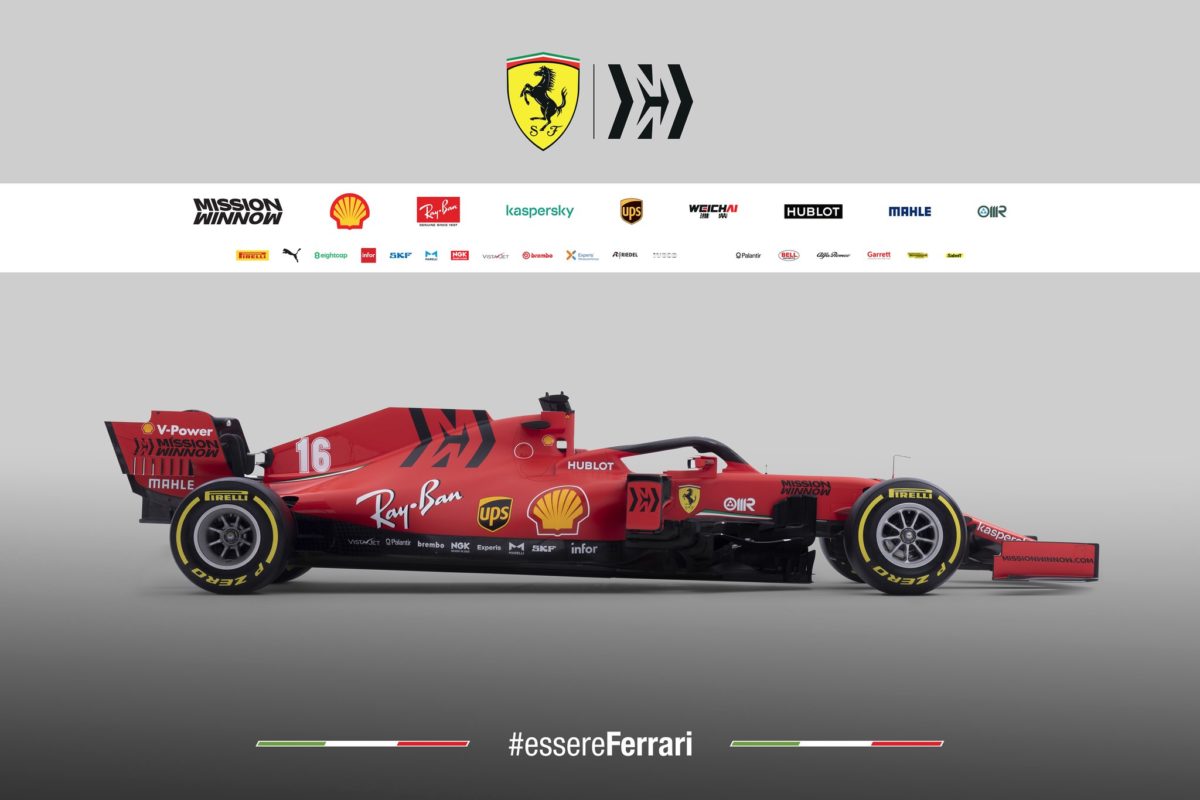