Campbell to share Porsche with Bamber at Le Mans 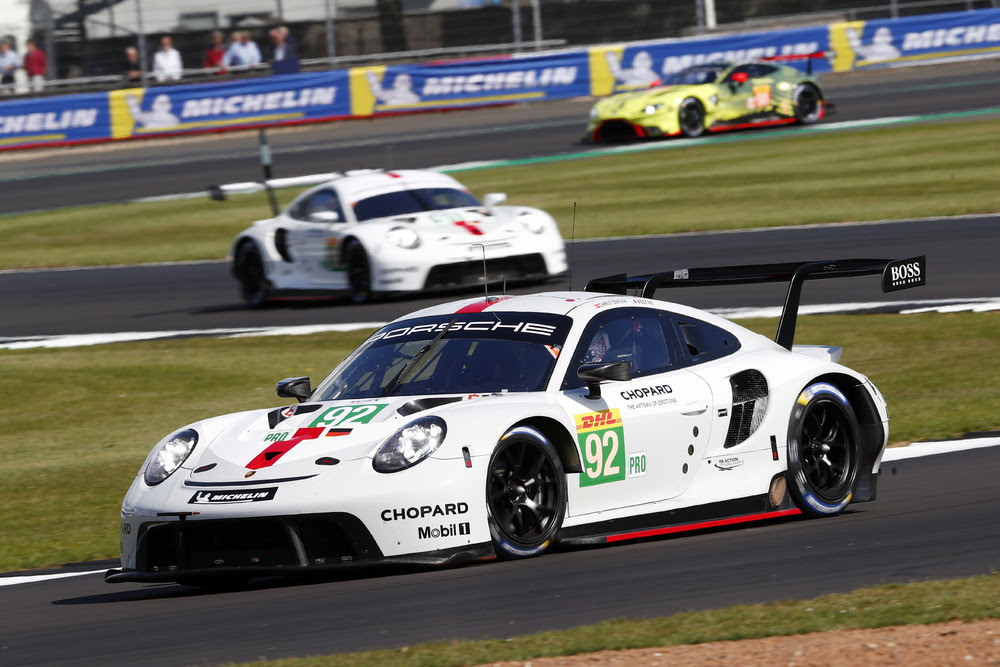 Matt Campbell will contest this year’s 24 Hours of Le Mans with Earl Bamber and Nick Tandy in a GTE-Pro class Porsche.

Campbell had already been named in a works 911 RSR for the IMSA SportsCar Championship’s long-distance races as part of his promotion to factory status for 2020.

At Le Mans, the Queenslander will line up with a full-season driver from each of the IMSA entries in the #93 911 RSR.

Campbell won Le Mans in the GTE-Am class in the Dempsey-Proton Racing Porsche in 2018 and was fourth with the same team last year, while Bamber is a two-time outright winner in the 919 LMP1, including with Tandy in 2015.

Car #91 will be driven at Le Mans by Gianmaria Bruni, Richard Lietz, and Frédéric Makowiecki, while Kévin Estre, Michael Christensen, and Laurens Vanthoor are set to share Car #92.

The all-French trio of Patrick Pilet, Julien Andlauer, and Mathieu Jaminet have been named in the #94 Porsche.

Campbell, Pilet, and Jaminet were the highest finishing Porsche drivers in the Bathurst 12 Hour earlier this month when they finished fourth in an Absolute Racing 911 GT3 R.

Previous Story POLL: Where would you like to see McLaughlin in 2021?