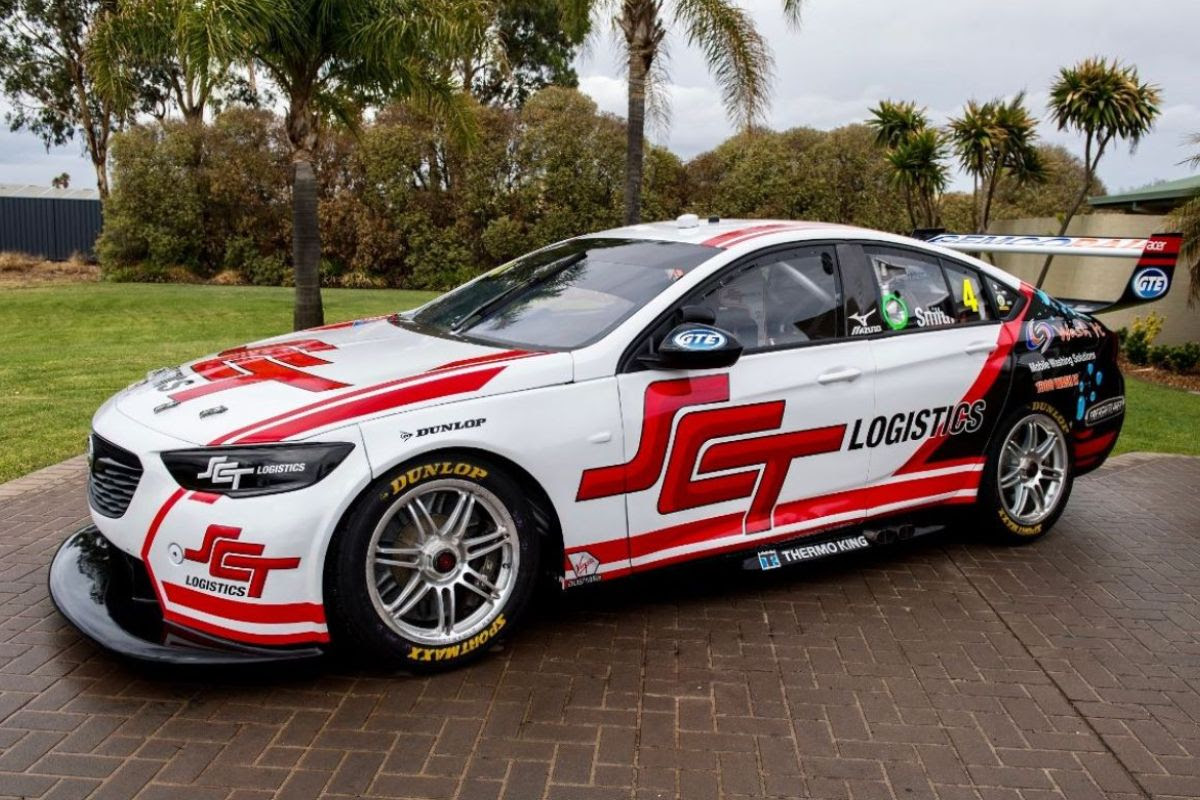 Brad Jones Racing has revealed the livery for Jack Smith, who will make his full-time Supercars debut this season with the team.

This year Smith makes the step up to the main game after three full seasons in the feeder Dunlop Super2 Series.

Smith will continue to carry backing from interstate transport company SCT Logistics, which is owned by father Peter Smith.

The livery is described by the team as an ‘evolution’ over the previous liveries seen in his Supercars wildcard appearances in 2019.

Smith comes to the Supercars ranks with titles in the local V8 Touring Car Series and BNT V8s in New Zealand.

“I’m really pumped about the season ahead,” said Smith.

“The car looks great and I think we’ve got a good look going into the new year. I’m really looking forward to getting more consistent and improving my racing career.

“I’ve been with BJR since 2017 and I love being here. Having Paul Forgie as my engineer is great, he has so much experience and has helped me a lot.

“I can’t wait to get out there and start the season.”

Smith has seven rounds starts in Supercars with a best finish of 20th on four occasions, and will be on-track with BJR at Winton this week.