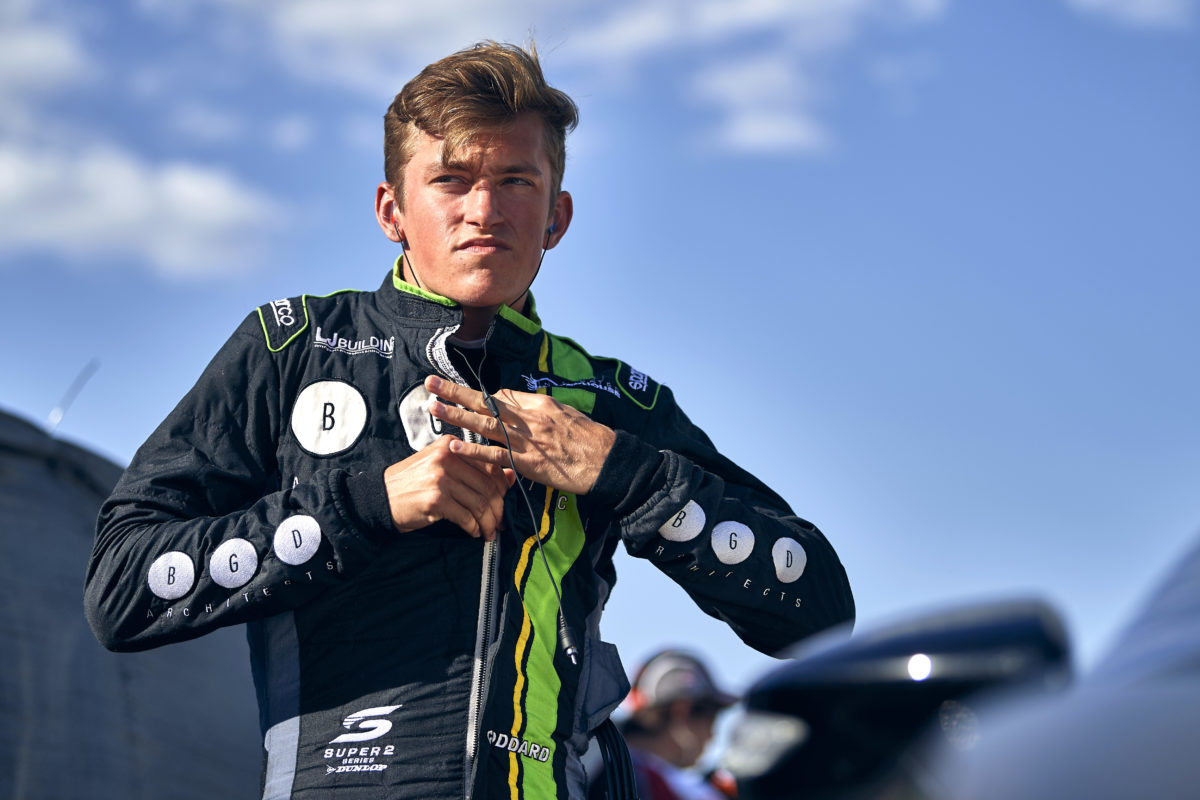 The 20-year-old will join Team BRM for the coming season, which kicks off at the Formula 1 Rolex Australian Grand Prix next month.

Sharing the #34 MSR Commodore with Jake Kostecki, Goddard is not slated to race the Supercar that weekend, freeing him up for the open-wheel series.

He recently completed a private test session in the car at The Bend, his first experience of the category.

“The first session in the car at The Bend was an eye opener,” said Goddard.

“I’ve experienced a lot of open wheelers, but it’s a completely different beast – the grunt and attitude it has is very impressive.

“It took a session to get to grips with it, but my first reaction was ‘wow, it’s got some go’.

“I think the racing is going to be hectic. Watching the two events last year, the racing was really cool.

“They looked like they are able to get close enough to have a race. It’s obviously a little different to a tin top where you can’t lean on people, but the wheel to wheel stuff will be great.”

For the moment Goddard hasn’t committed to the full season, admitting budget is the primary consideration.

“I’m going to do as many rounds as we can,” he explained.

“Sponsorship will determine how deep we go into the championship. It is certainly going to be a busy year with my Supercars deal as well, but my intention is to do as many rounds as possible – hopefully all of them.”

Goddard previously competed in Formula 4 with Team BRM in 2015 before heading to Europe the following year.

Last year he raced for MW Motorsport in the Dunlop Super2 Series, having driven for Brad Jones Racing the year prior.

Goddard’s first event of the year will be the season-opening Supercars round, the Superloop Adelaide 500, where he’ll drive for Matt Stone Racing on February 20-23.