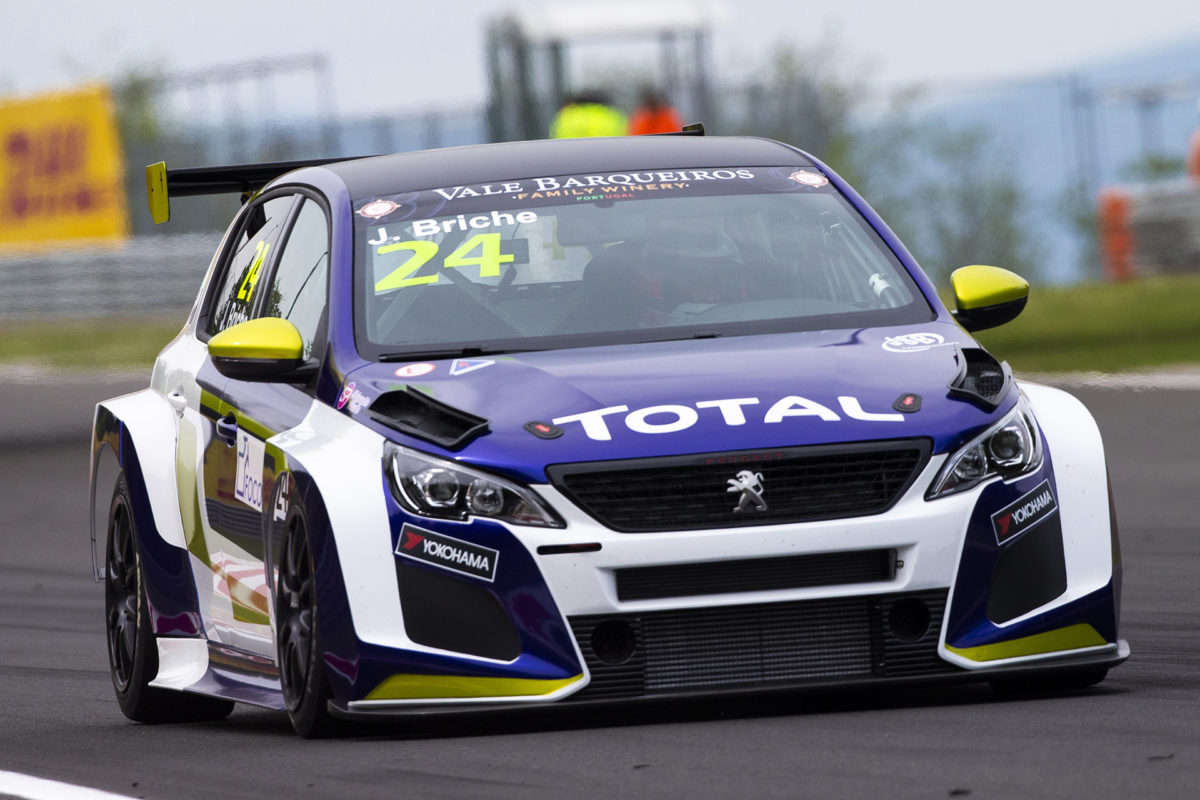 French racer Julien Briche will climb aboard a Peugeot 308 TCR as part of the TCR Asia Pacific Cup at the Formula 1 Rolex Australian Grand Prix next month.

Briche finished second in last year’s TCR Europe competition driving for Peugeot Sport, with a number of engineers from the squad also set to travel down under.

“I am extremely happy to be racing at Albert Park. It will be my first race outside of Europe, and racing in the season opener of the Grand Prix of Formula 1 is an honour,” said Briche.

“TCR Asia Pacific Cup is a totally different playing field with all opponents for me.

“I am excited to get back in my Peugeot 308 TCR after she proved to be a strong contender last year in all races.

“I don’t think we will have a problem putting down a good rhythm in Australia.

“We will have to study the track as the layout is very different from what we are used to in Europe, and changing tyre suppliers to Michelin is also something we will have to adapt to.

“I am proud that Peugeot Sport has confidence in me to represent its colours on the international stage.”

The 38-year-old will drive the same car piloted by Aurelien Comte at the final round of the 2019 TCR Australia Series at The Bend, where it was plagued with electrical problems.

It will be run out of the Garry Rogers Motorsport shed, joining Jason Bargwanna, who has previously been confirmed aboard another Peugeot for the coming season.

Further international driver announcements are expected for the Albert Park event, which acts as a non-championship curtain-raiser to the TCR Australia Series opener in late March.

The TCR Asia Pacific Cup runs on the support bill to the Australian Grand Prix over the from March 12-15 weekend.