Home » Supercars » Dewalt confirmed as title sponsor for Pye in 2020

Dewalt confirmed as title sponsor for Pye in 2020 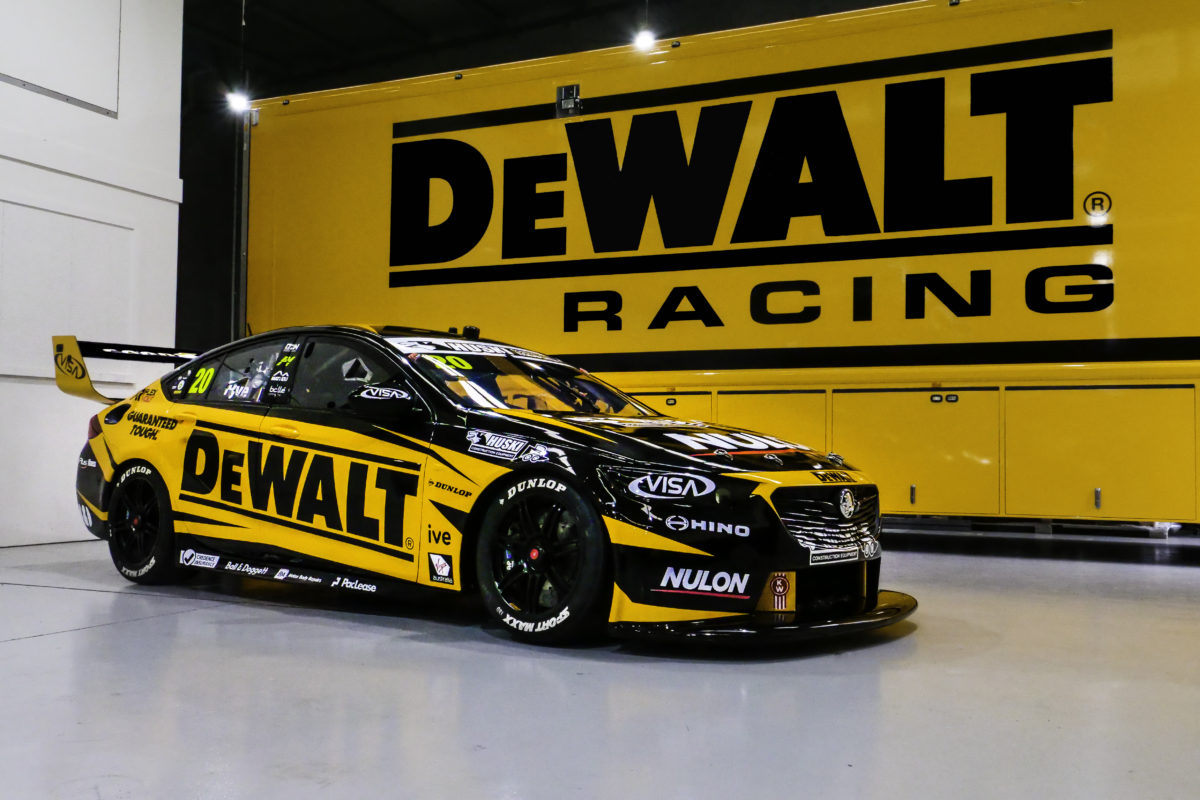 Scott Pye will sport Dewalt sponsorship aboard his Team 18 Holden Commodore ZB for the 2020 Supercars Championship.

Pye joins the squad, which has expanded to two cars for the coming season, alongside Mark Winterbottom after three years at Walkinshaw Andretti United.

They will each steer a Triple Eight-built Commodore, Pye’s having previously seen service with Shane van Gisbergen last year.

“I am really excited to be joining Team 18 and it is an incredible opportunity to represent a global brand with Dewalt,” said Pye.

“A new team, a new number in 20 on the door, a new sponsor, and a new challenge.

“I’m really excited to be teaming up with a new team-mate in Frosty as well so I’m really pumped to see what we can achieve at Team 18 this season in the Supercars Championship.

“We have some pretty exciting times ahead and I’m super excited to be in this car this year with a proper package and working with a team that’s really motivated and extremely talented.”

Team owner Charlie Schwerkolt added: “It is a dream for me to have a two-car team with such high calibre partners like Irwin and Dewalt, and to bring Scott Pye on as the driver alongside Mark Winterbottom is a real coup for everyone at Team 18.

“Scott Pye is a fantastic addition to Team 18, he’s going to make a great team-mate to Frosty.

“We’ve seen how well he can drive in the last few years and he’s on the way up for sure, it’s exciting to have him onboard.”

The release of Pye’s 2020 livery follows that of team-mate Winterbottom’s Irwin Racing entry, which was unveiled earlier today.

The 2020 Supercars season was launched last week, with official track action set to begin at the BP Ultimate SuperTest at The Bend next Tuesday (February 18). 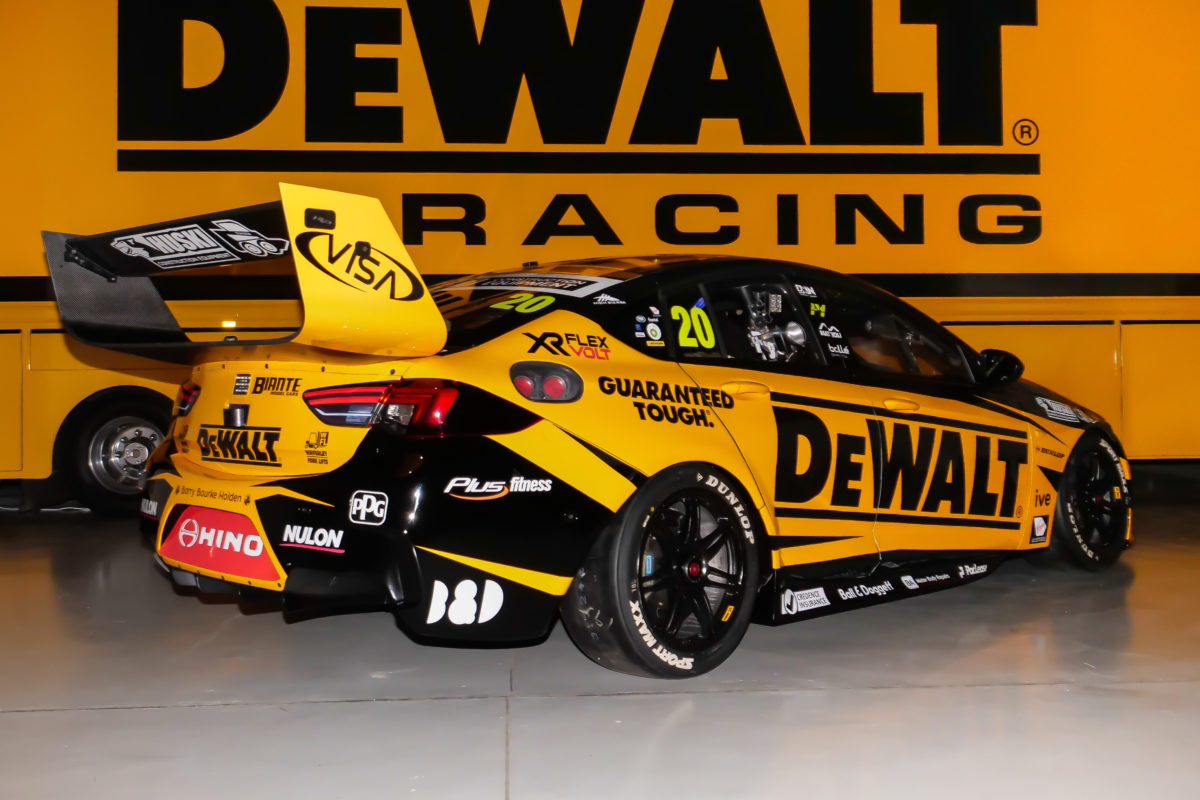