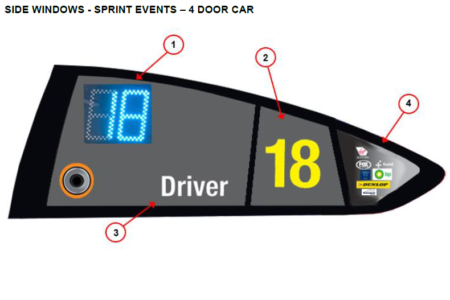 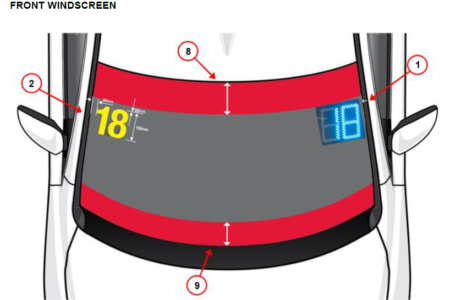 The placement of the LED information panels to be introduced across the Virgin Australia Supercars Championship field in 2020 has been revealed.

The Operations Manual depicts the Motec-supplied taking the position where the racing numbers used to be placed on the side windows, as well as the front windscreens. The rear windscreen remains untouched.

Given the inherent aesthetic differences between the four-door Holden Commodore and the two-door Ford Mustang, the panels will be positioned differently between the two cars.

The addition of the panel to the rear door means the numbers that typically fill the height of the window area are reduced in size across both cars.

The Commodore will have the number relocated to the small portion of the rear window area.

Meanwhile, on the Mustang, the number is also moved from the main window further back to the smallest window.

At the front of the car, the number typically on the passenger’s side has been moved across to the driver’s side to accommodate an LED panel.

The dayglo numbers on the side windows, which will continue to be orange for the championship leader and yellow for all other drivers, are reduced to 150mm high, the same as those on the windscreens.

LED panels were trialled briefly in 2019 at select events, and in 2015 in the Dunlop Super2 Series.

However, the 2020 season will mark the first time they have been rolled out across the Supercars Championship field. 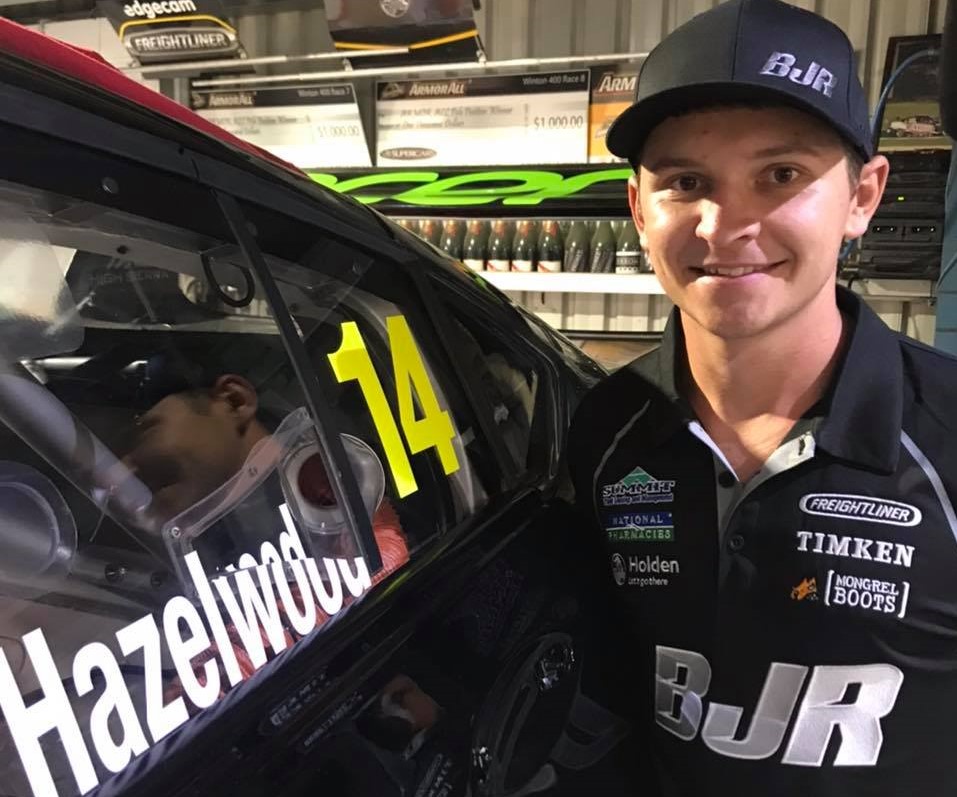