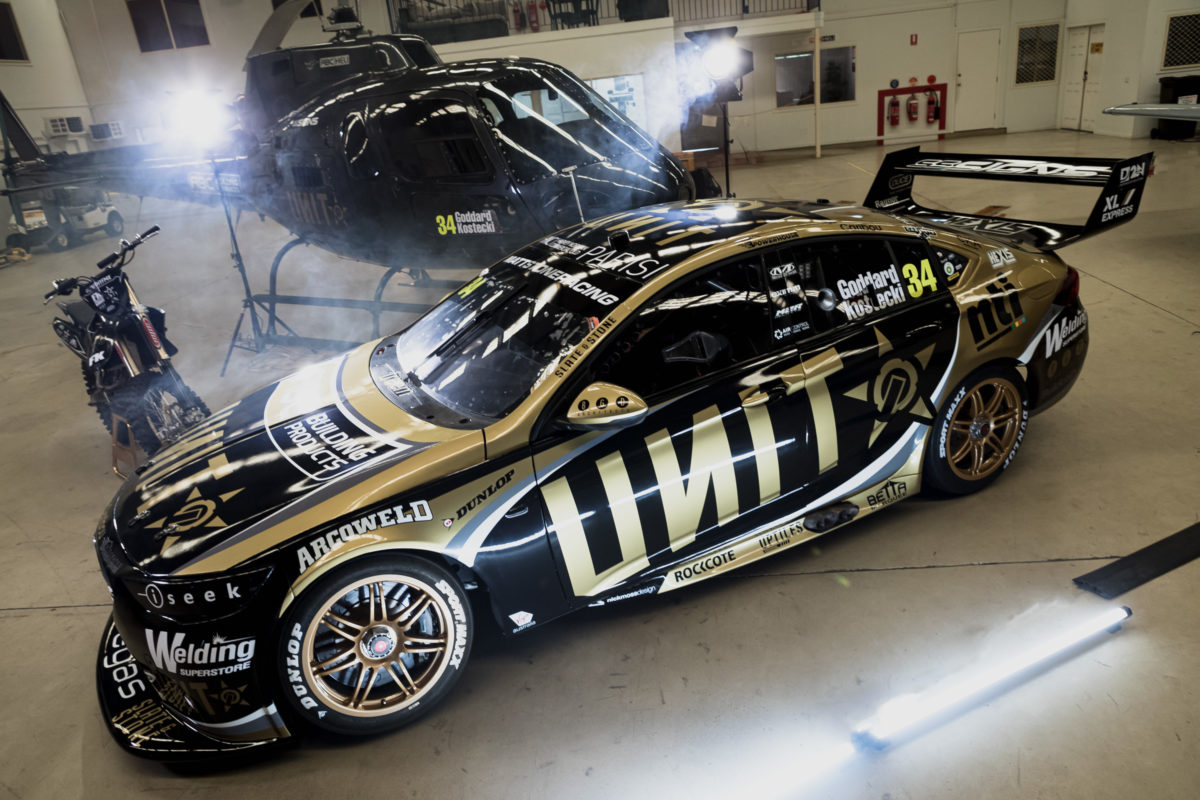 The team will run with backing from local clothing company UNIT, who will this year stay on board for the entirety of 2020 after sporadic appearances as naming rights sponsors in 2019.

The team is the first to run an entry under the new ‘SuperLite’ scheme whereby teams can alternate two drivers across one car.

The initiative is designed to bring drivers out of the feeder Dunlop Super2 Series with long-term aspirations towards a full-time gig.

The pair will both run under #34 for the duration of the season.

Kostecki comes to the series after four years of Super2 Series competition under the Kostecki Brother Racing banner.

Despite a partial campaign in 2019, Kostecki managed to be a regular top 10 competitor.

He also raced alongside cousin Brodie Kostecki in the Pirtek Enduro Cup with races at the Supercheap Auto Bathurst 1000, Gold Coast 600 and Sandown 500.

Goddard steps up to the Supercars league for the first time in 2020. After several years racing Formula 4 in Australia and Great Britain, Goddard joined the Super2 Series in 2018.

Competing for Nissan outfit MW Motorsport, Goddard claimed four straight podiums at the start of 2019. However, he never saw the podium again despite often being inside the top 10.

The second car in MSR’s line-up – driven by former Kelly Racing driver Garry Jacobson – is expected to be revealed later this week.

The Super2 Series winner of 2016 will contest just his second full Supercars season this year. Jacobson will carry #35 on his car. 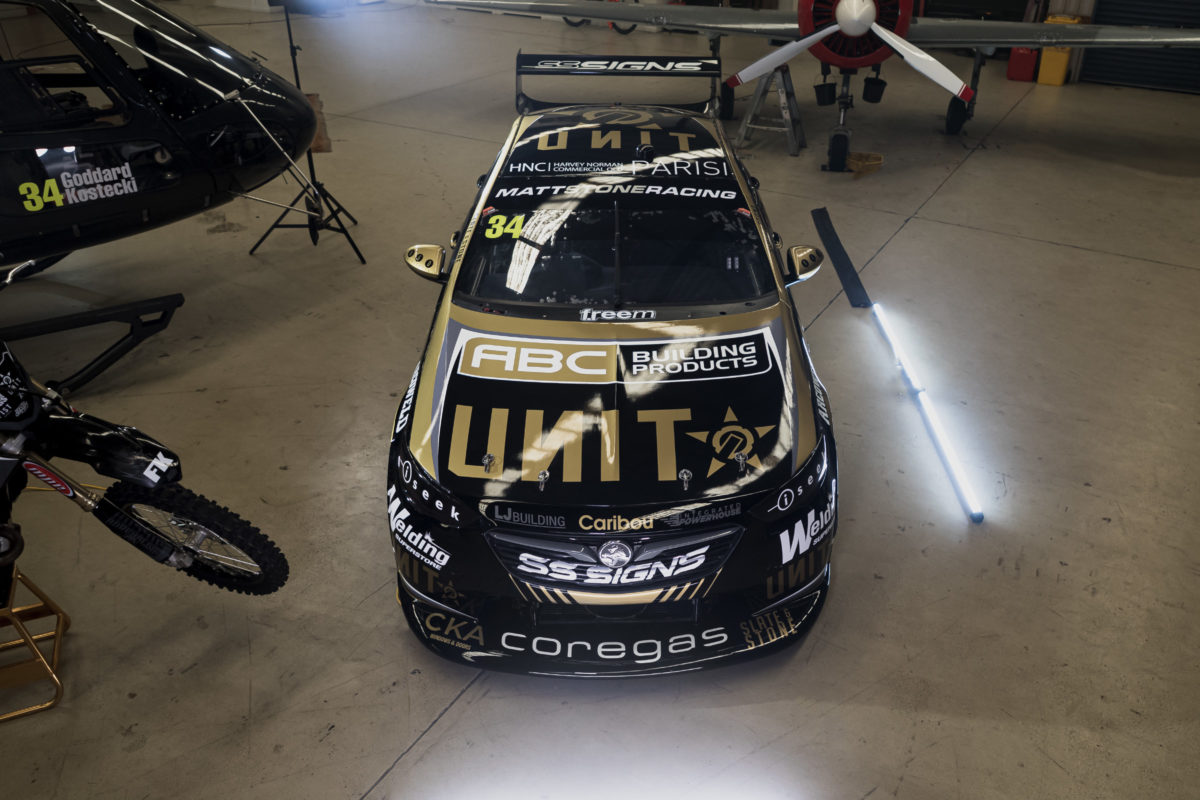 The Goddard/Kostecki entry will carry #34