Kelly Racing has revealed its second Ford Mustang ahead of the 2020 season sporting the now customary Castrol colours.

Revealed at Federation Square in Melbourne, the car will once again be piloted by team owner-driver Rick Kelly.

“Castrol has been a supporter of mine for most of my career and now of Kelly Racing for the last two years, now commencing our third year working together,” Kelly said at the launch.

“It’s been an extremely valuable partnership particularly with the engine development stuff we’ve been working on.

“It’s ultra-important that we have the utmost consistency with everything when testing parts for performance and reliability.

“To have a product and a support team that we can rely on has been extremely beneficial.”

For the first time in the team’s history, Kelly Racing will run the ‘blue oval’ in the Virgin Australia Supercars Championship.

After long-standing deals to run the respective four-door Holden Commodore and Nissan Altima platforms, the team has jumped ship to the already successful two-door Ford Mustang.

Since their post-Supercheap Auto Bathurst 1000 announcement, they have built one brand-new Mustang and converted another for use by Heimgartner, as well as instigating an in-house Ford engine program.

The scale of the build hasn’t gone unnoticed with the team documenting each step of the way through their Road to Mustang video series.

Rick Kelly said getting supporters behind the scenes through the video series was a significant part of the development program.

“It’s been really great to involve the fans who have supported us throughout the entire racing journey and now the new fans that have come on board for the 2020 season with the Mustang,” he said.

“We really appreciate everyone’s support today and over the last few months, this hasn’t been an easy job as anyone could imagine but I’m really proud of what we’ve achieved.

“It was a team effort to get the car and the engine done in a 16-week period, the guys back at the factory have worked around the clock and really dug deep to deliver this car with the support too of our technical partners, the main one being Castrol.”

“I can’t wait to hit the track in the Castrol Mustang, I think it looks great, certainly looks fast and really happy with what we’ve achieved so far with an exciting season ahead.”

The new season gets underway with the BP Ultimate SuperTest at The Bend Motorsport Park on February 18.

The Superloop Adelaide 500 hosts Round 1 of the Virgin Australia Supercars Championship on February 20-23. 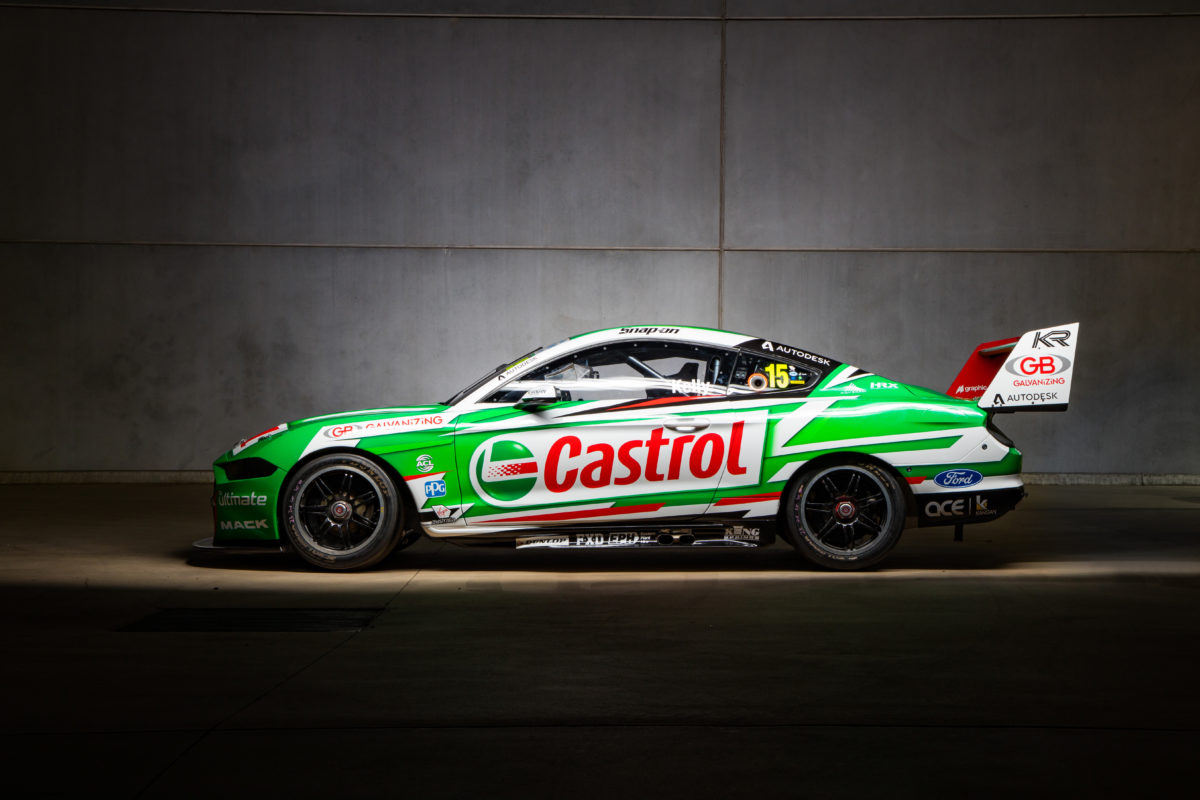 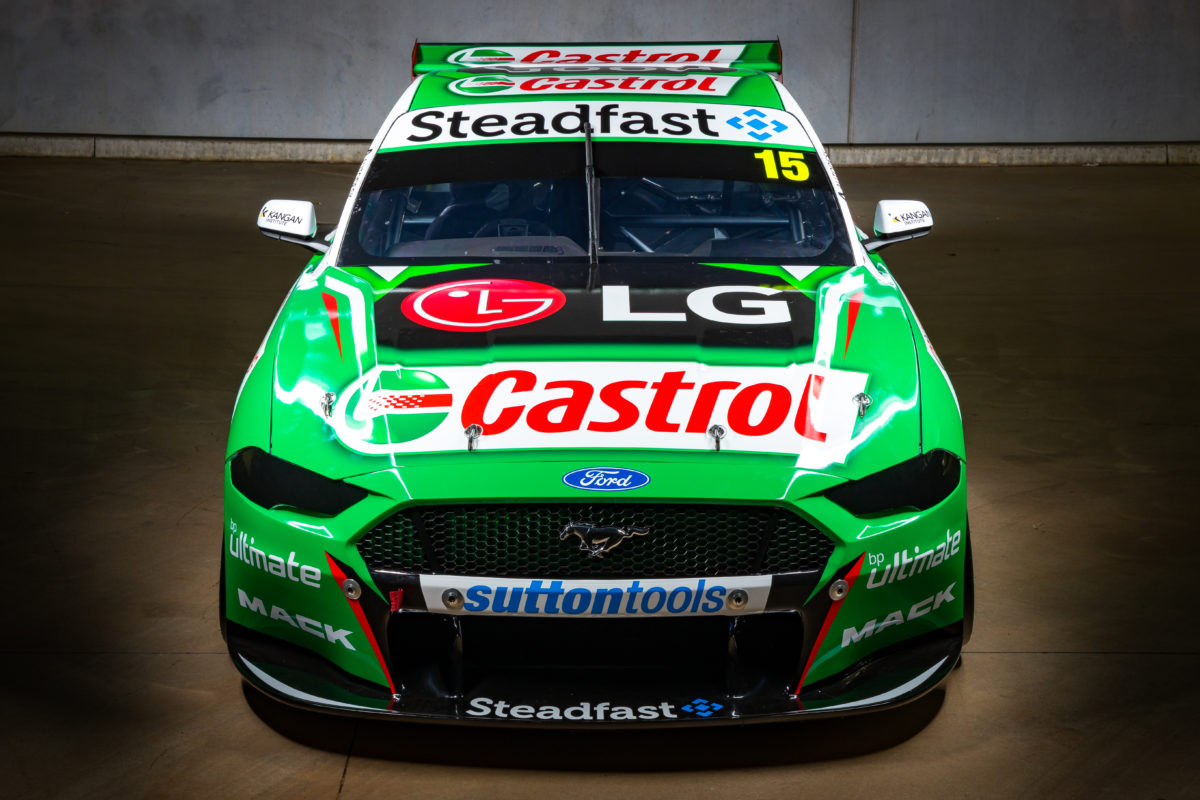 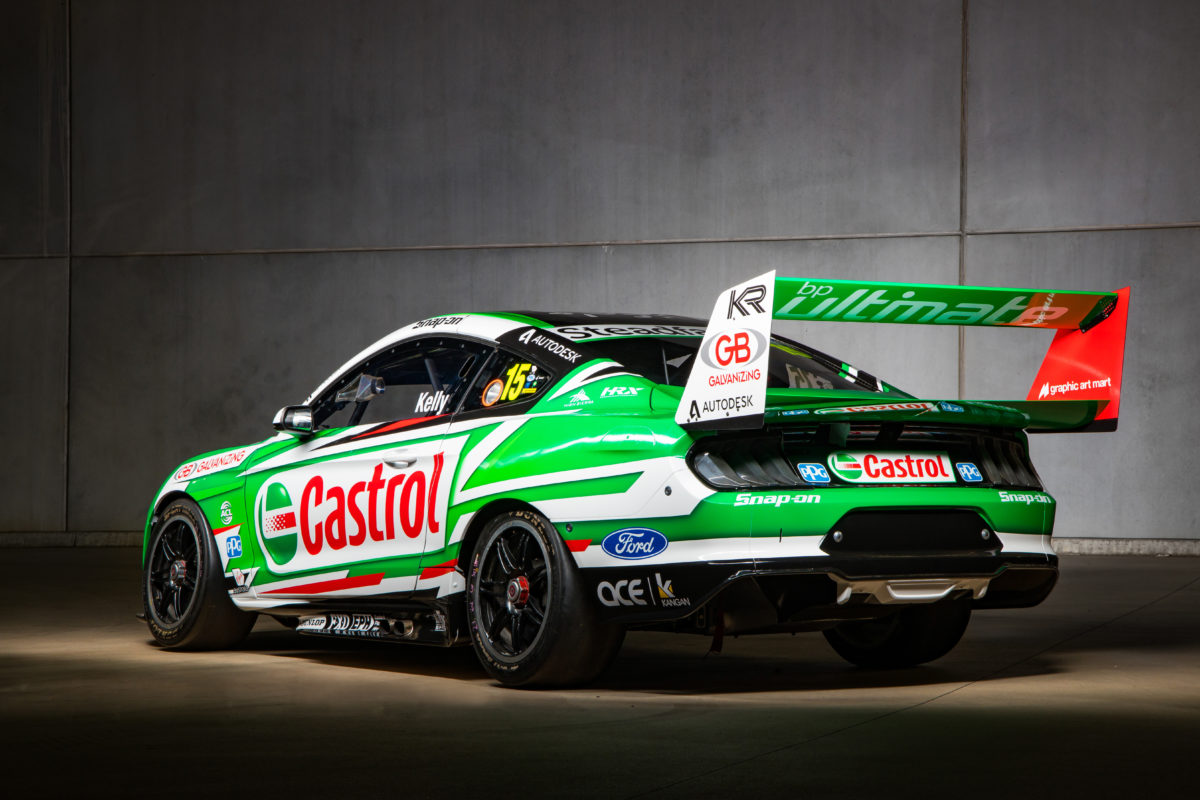